A man was shot dead while sitting in his car.

A MAN from Muizenberg was shot dead right in front of his house on Saturday. 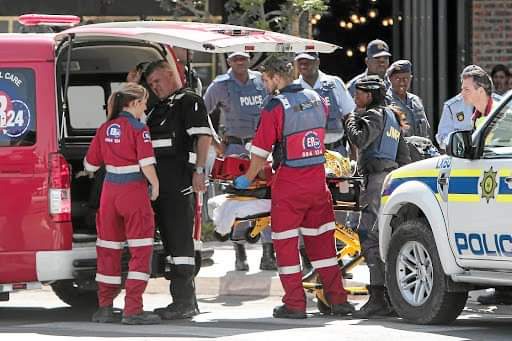 The incident took place in St. Patrick Road in Seawinds, took place shortly after the victim, Ezra Plaatjies, pulled up in his driveway.

Several shots were fired at Plaatjies (37) and he died in his car from his gunshot wounds. His killers fled the scene on foot and are still wanted.

According to a police spokesperson, AO Joseph Swartbooi, the Muizenberg cops are currently investigating a charge of murder after unknown assailant / s opened fire on the victim.

The motive for the attack on Plaatjies is still unknown. Residents at the scene were stunned by what could possibly have led to Plaatjies' murder.

According to many at the scene, he was not involved in gang activities. He was a quiet guy who got along with everyone.

People with information about the incident are asked to call the police's toll-free Stop Crime number, 08600 10111.

Meanwhile, the police in Mfuleni are investigating a double murder case after two people were found dead in a house in the West Bank area. 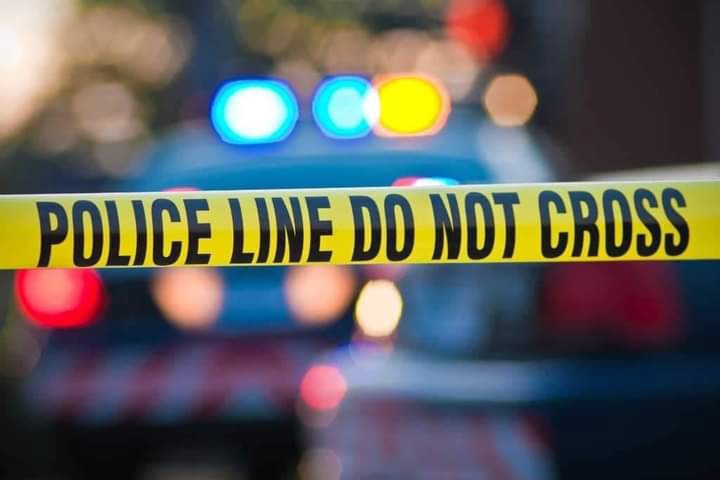 Police were at the scene just before 4 a.m. Saturday morning.

Swartbooi says no arrests have been made at this stage.

"When the police arrived on the scene, they found two lifeless bodies that had sustained gunshot wounds."

Anyone with information is requested to contact Mfuleni Police.