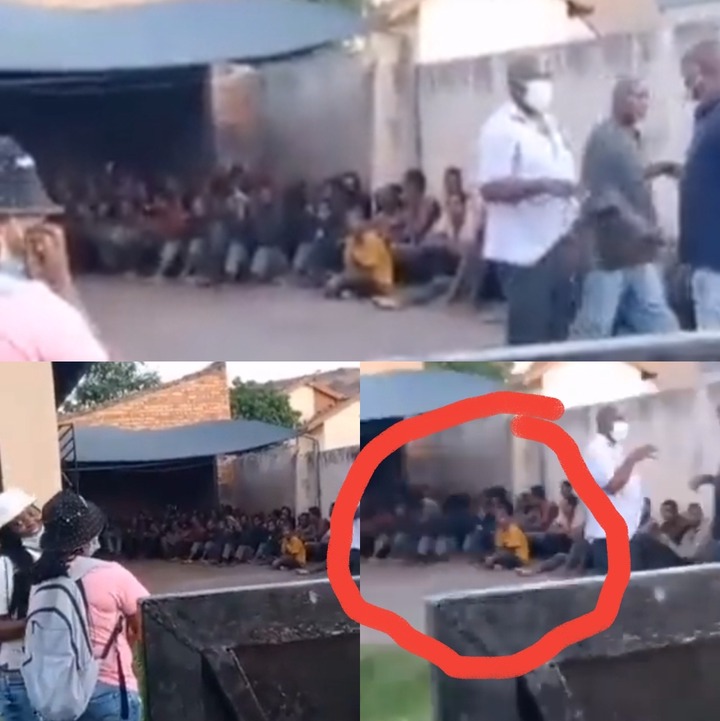 The video footage shows an incident where the police were raiding a premises where it was alleged that foreign nationals are conducting illegal operations and after raiding the premises, what the police discovered was a shock of their lives as they saw the place was harbouring around 70 foreign nationals and they were of Somalian descent.

This is something which is a serious concern to community members as they gathered on the scene to record the incident with their cell phones also to find a little bit of amusement from the scene, but this is something that is not amazing because the safety and security of the people of this country is being compromised.

If there are individuals who are not documented in the system, hence the South African Police Services cannot discover these individuals when they are committing criminal activities. 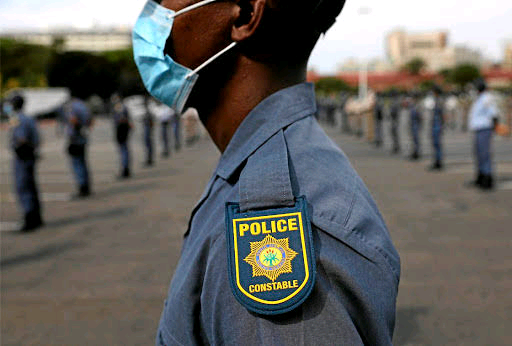 This also leads to these people committing crimes for a very long time and being on the run from authorities, this is a serious concern because these individuals rely on the fact that they are anonymous and they are not known in the system they don’t have a South African identification document.

Some are probably refugees but some of them might as well be criminals in their own countries being on the run from the law, we have no way of knowing for a fact and when they come here we have to treat them as if they are just ordinary members who mean well.

However, we cannot be certain for sure that this is why the police need to conduct the necessary investigations in order to apprehend the suspects and operations are going to be conducted in order to determine how the suspects managed to get into the country anonymously, despite the fact that they’re undocumented.

This is in the wake of the minor dispute that the Somalian nationals had with the taxi drivers where it is alleged that one of them shot one of the taxi drivers, which caused a rampage where several taxis were burned down, as well as a store and several vehicles and of course we have to wonder if these things are connected.