On social media, a video appears to show an older Parklands man allegedly raping a 14-year-old girl... It was the citizens of the community who kidnapped this person, reprimanded him, and threw him in the back of a vehicle. The confessions he made about his conduct show that he was aware of what he was doing and now thinks it's alright to continue doing it.

It is clearly a crime that must be punished brutally and ruthlessly in order to prevent people who are elderly and believe they may utilize young females. The growing number of these crimes in our society worries the general public, who finds the injustice intolerable.

The man in the video is confronted by members of the community and forced to confess to raping an underage girl, but the elderly man argues that it was consensual.

In a voice note that has gone viral on social media this week, an adolescent girl named Asemahle describes how young women are forced to work as prostitutes in exchange for cash and clothing. On the recorded audio. It's shocking to consider that in our culture, which has clearly gotten out of hand in several ways, children are being exploited by those who do whatever they want.

Despite the fact that they are still liable for their bails and such, they are still able to acquire the women they desire. This suggests that the law is not harsh on them. To say that the bail conditions are too lenient to prevent such behavior would be incorrect. 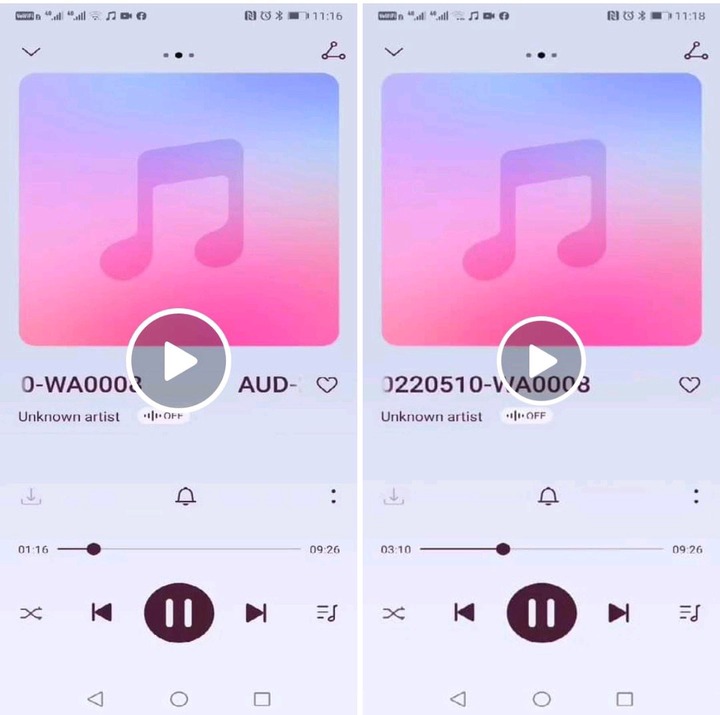 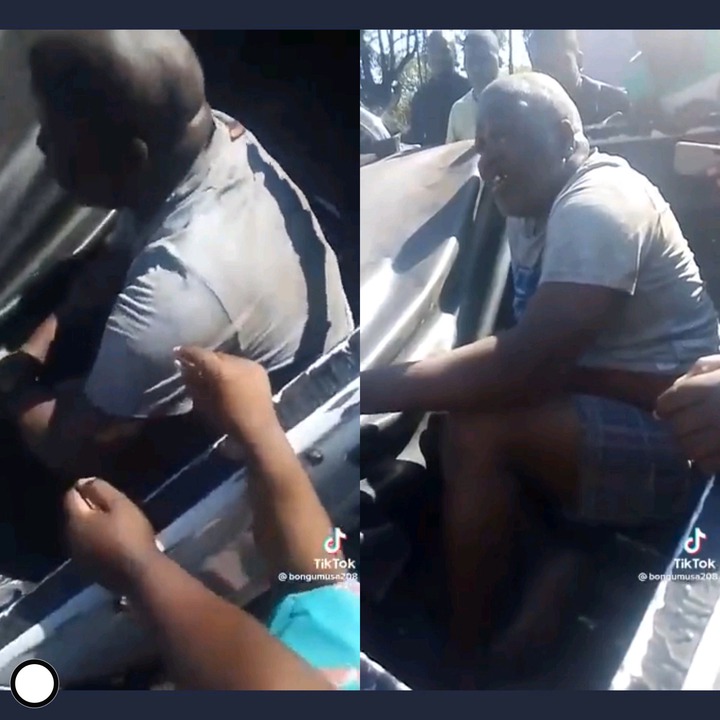 It is startling and terrible that Asemahle has admitted to having sex with two adults from outside the nation, even though she appears to be trying to keep her emotions in check.

Our country is a banana republic, thanks to the ANC.