WATCH: Top Gangster Shot After Jumu'ah Prayers At A Mosque

By RSA_News (self media writer) | 6 days ago 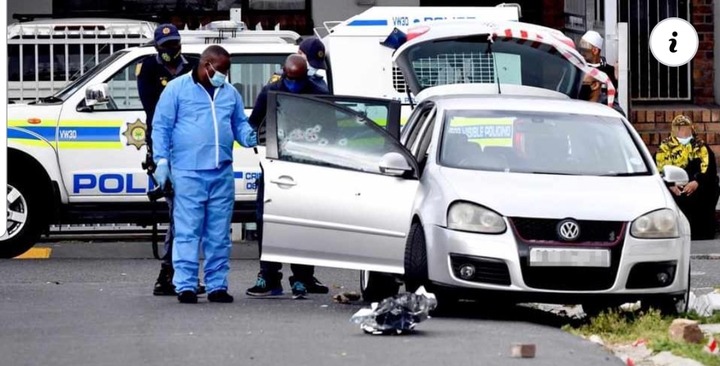 3 suspected gangster were attacked outside a mosque in Wynberg on Friday afternoon, their attack was caused by a turf which is currently being caused by the Fancy Boys gang. A 29-year-old male was gunned down and two others were left wounded in the attack outside the Park Road masjid just after jumu’ah prayers. One of the wounded men is suspected to be a gang leader named Mohammad Gummie Solomons aged 43 years old, from Heideveld. 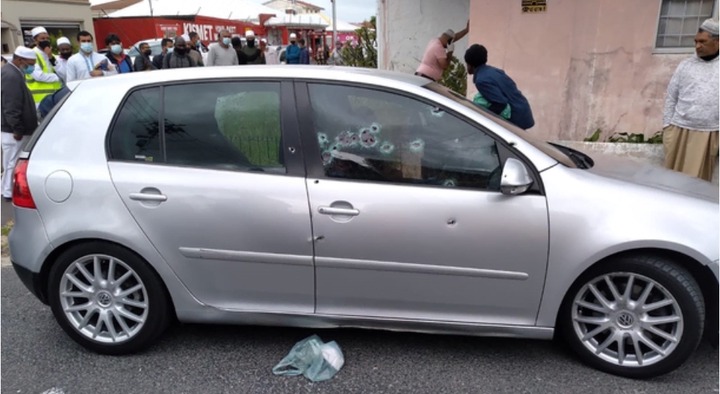 His nephew Adenaan Cloete, 29, who was driving the silver VW Golf he was shot two times in the hip and the spine. Unfortunately nothing could be done for him even when paramedics arrived as he died at the scene, while the other passenger Reza Clayton aged 41 was also injured. According to a eye witness, Solomons was hit in the in a sensitive part, and about 21 bullet doppies were found at the scene.

The gunman fired shots as he was entering his vehicle, they then fled the scene immediately after firing several shots. According to a source Solomons was the main reason for the shooting, apparently this was a hit so the suspects were targeting him but unfortunately his nephew is the one who died. 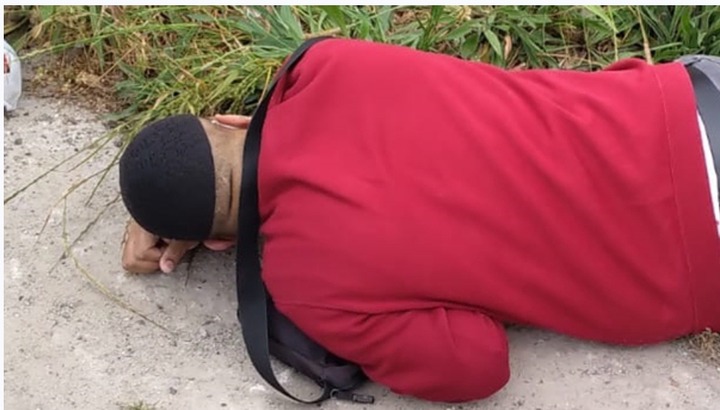 The source revealed that the victim goes to the mosque regularly just to organise things for the Americans. The source added that the other two guys might have been shot just because they could have tried to save the main target, otherwise most of the shots were fired at the target. He is a high ranking man so obviously whoever was trying to kill him, was just trying to get him out of the way.

He was very close with his nephew that was killed and they used to go together to the mosque. SAPS’ FC van Wyk says they are still looking for the gunmen, while the reason behind the shooting is being investigated.