By MzansiHealth (self media writer) | 1 month ago 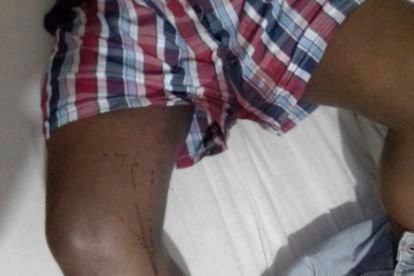 According to reports, a wife pulled her husband by his private parts till they began to bleed.

Nonhlanhla Khoza, the MEC for Social Development in KwaZulu-Natal, has demanded the detention of a female police officer who is suspected of assaulting her husband and beating him till his private parts were bleeding.

According to reports, the female police officer from Durban, KwaZulu-Natal (KZN), has been mistreating her husband for a long time. The man allegedly had to request a protection order after his wife allegedly hurt his privates.

A WIFE WHO ABUSED HER HUSBAND FACES ARREST

The husband has received psycho-social support from a team of social workers from the KZN Department of Social Development as a result of his years-long horrific assaults.

Regardless of who is involved, gender-based violence occurrences should not be condoned, according to MEC Khoza.

Khoza went on to say that it is regrettable that even those who are charged with putting legislation in place to stop the pandemic of GBVF end up taking part in human rights violations. 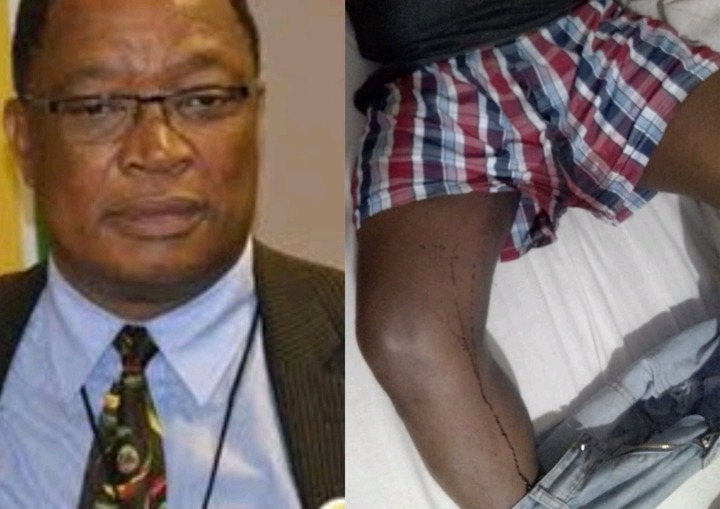 Blessed Gwala, the IFP's spokesperson for community safety and liaison in the KwaZulu-Natal legislature, also demanded the detention of the violent police officer. It just doesn't make sense that this policewoman, who is accused of abusing her husband, felt she could not face the law.

We want to see the law follow its course since this man came forward to describe the abuse he had endured for years at the hands of his wife. A thorough inquiry is required because it has been claimed that this man has been beaten for some time.

They had been married for twelve years, according to the man, who stated this in an interview with Ukhozi FM on August 15th. He acknowledged the abuse and said that for the previous three years, he and his wife had not slept in the same room. He continued by expressing concern over how the abuse is hurting their special needs child.

The assault, according to the spouse, has been reported to both of their families yet persists. Additionally, he disclosed that his wife had shot him in the forehead, leaving an open wound.

Content created and supplied by: MzansiHealth (via Opera News )