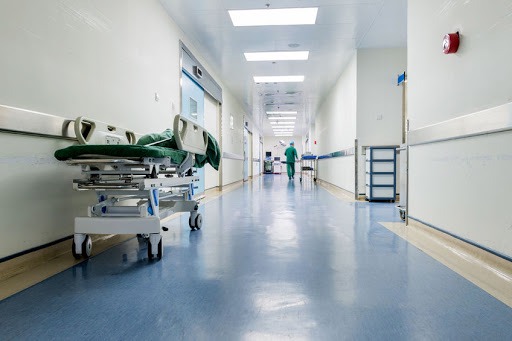 THE FAMILY OF A 13-YEAR-OLD BOY who was reportedly raped by a patient in hospital is seeking justice. The suspected offender is a patient at the hospital.

After suffering a leg fracture on Saturday, May 14, the little kid was sent to the Mamelodi Day Hospital for treatment.

He claimed to have informed Daily Sun that a guy had crept up behind him and raped him after climbing into his bed from behind, putting a knife to his neck, and pulling down his pants.

The boy's aunt, who is 31 years old and is from Mamelodi, Tshwane, expressed her curiosity about the circumstances behind her nephew's placement in a ward for adults.

According to her, the suspect was sleeping in the bed that was next to the boy's.

She said that the ward was poorly lit, and despite her son's cries for assistance, no one came to his rescue.

When I went to check on him, he did not seem to be in good shape. He was upset because the other person had eaten the meal that we had given him.

The aunt said that she questioned the nurses why the youngster was placed in an adult ward, but they did not provide an explanation to her.

According to what she claimed, the suspect was brought to the theater with the child.

When I protested to the authorities about the situation at the theater, they were impolite. She said, "I was informed there was just one entrance leading to the theater and there was nothing they could do about it."

The defendant was taken into custody and brought before the judge on May 18th, according to a spokesman for the police department named Colonel Dimakatso Sello.

Kwara Kekana, a spokesperson for the Gauteng health department, said that hospital management was aware of the allegation and that the agency as well as the police were investigating the situation.

Everything You Should Know About Taking Antacids -Its Side Effects