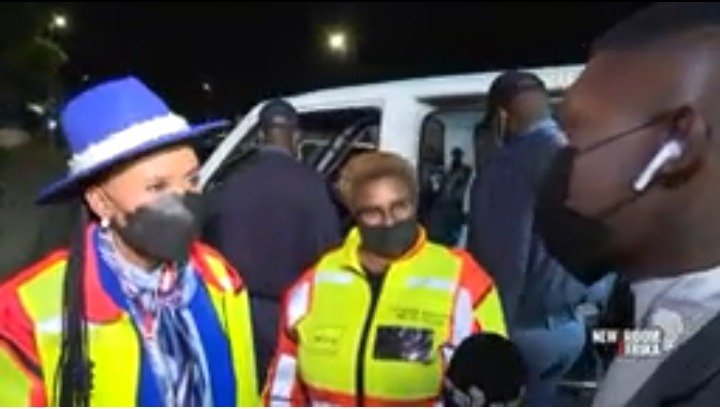 The message is out that we are not going to be tolerating lawlessness. We are taking back out streets- These were the exact words that came out of the Mayor as she promised that she wanted residents , tourists , and businesses to feel safe in Johannesburg .

Click on the link below and watch the Mayor taking part in the operation that was being conducted as the law enforcement were trying to ensure that lawlessness got scraped off . 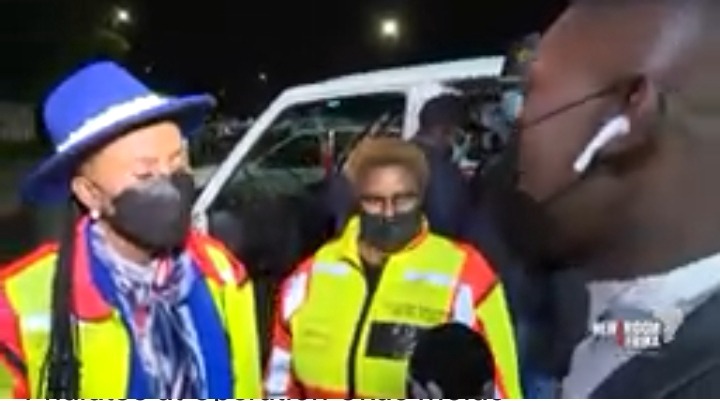 Restoration of law and order were some of the promises that were made by the Johannesburg Mayor when she took over power . She took a step towards fulfilling that promise on Saturday when she was part of the Operation Okae Molao at Norwood in Northern Johannesburg .

The operation was being led by the the Gauteng Provincial Commissioner Elias Mawela . The aim of the operation is to curb any form of lawlessness in Gauteng province .In accordance with the report , the Mayor Mpho Phalatse got there early when the operation got underway .When the Mayor was asked what she had experienced since she had got there early , she said that she was excited to see the city working together with the province . 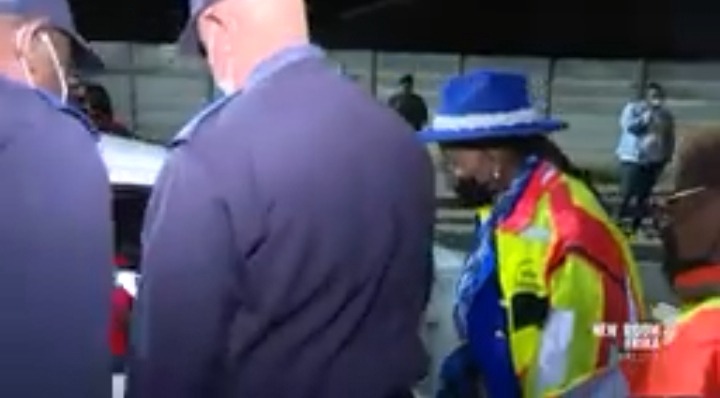 The Mayor added that hey pulled over a taxi that had fifteen young girls who were alleged to to have been going to a party . The Mayor said that they suspected that it could have been a case of human trafficking and they had to call the parents to collect their children .