Breaking News: Zunaid and the rest of the Moti family members have relocated, amid investigations.

By New_Revelations (self media writer) | 4 months ago

Thohoyandou - having a wealthy status in the country seemingly is an advantage, a controversial businessman fled away along with his family amid the police investigation into the case of kidnapping involving four children. 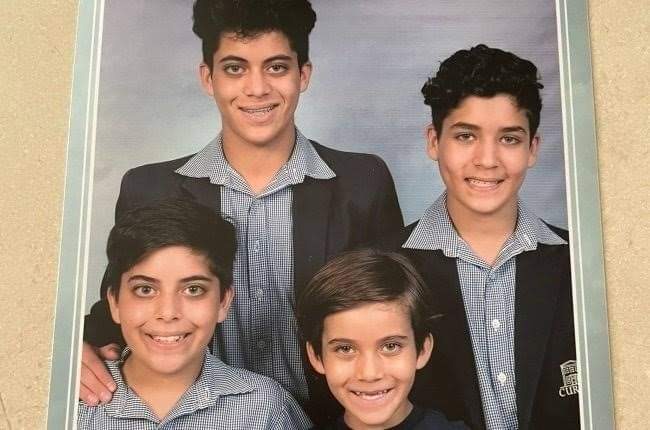 On around October 2021, the Polokwane community and the entire nation rallied to find four 'Moti' brothers who were abducted on their way to school and were found three weeks after the incident at Vuwani community, 70km away from their home. As things stand, Zunaid Moti reportedly told the South African Police Department (SAPS) to cease examining his family and children.

According to the SAPS, the children of the Moti family were supposed to, just like any other victims of abducting, be examined to understand their physical and mental state but the father put an interdict. 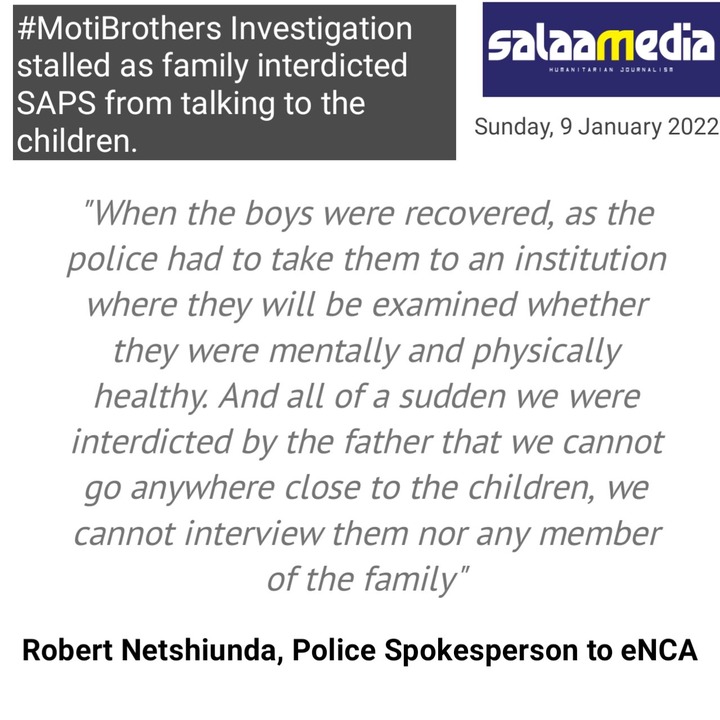 " We regard it a none cooperation at the moment rather than obstruction of justice ", Bheki Cele, Police Minister told ENCA. 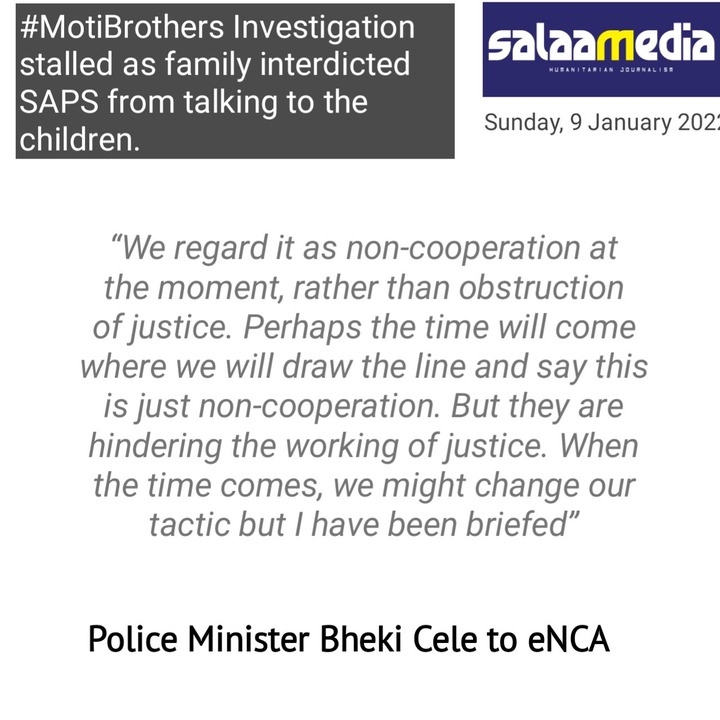 The children should be frustrated with the situation, while the SAPS seeks to dig into the matter, the father initially applied an interdict between the police and the victims and eventually relocates to the Emirates, Dubai.

The above-mentioned add the puzzle onto the board because Zunaid is regarded as a highly connected and business personnel the country but later opted for migration. Some social media analysts have questioned strange developments involving an R200 million drug bust that partook along with the kidnapping.

The family has joined a routine of flying out of the country while on the investigation so as the Gupta, and Bushiri families. 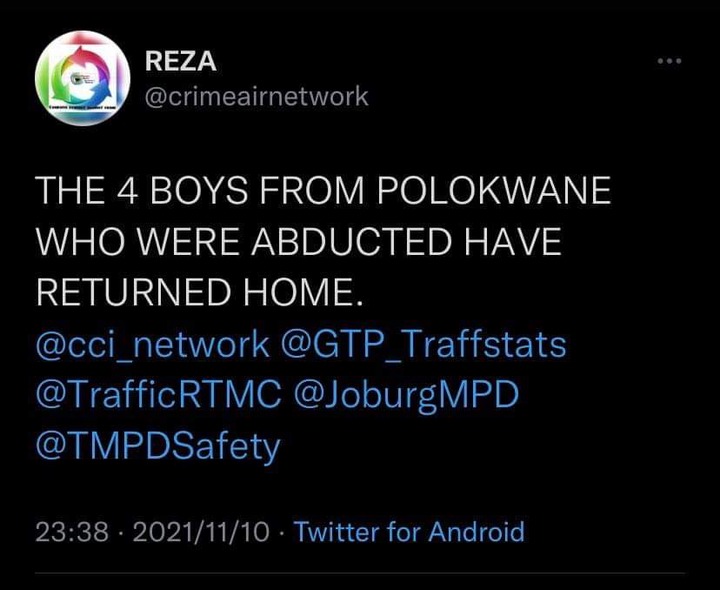 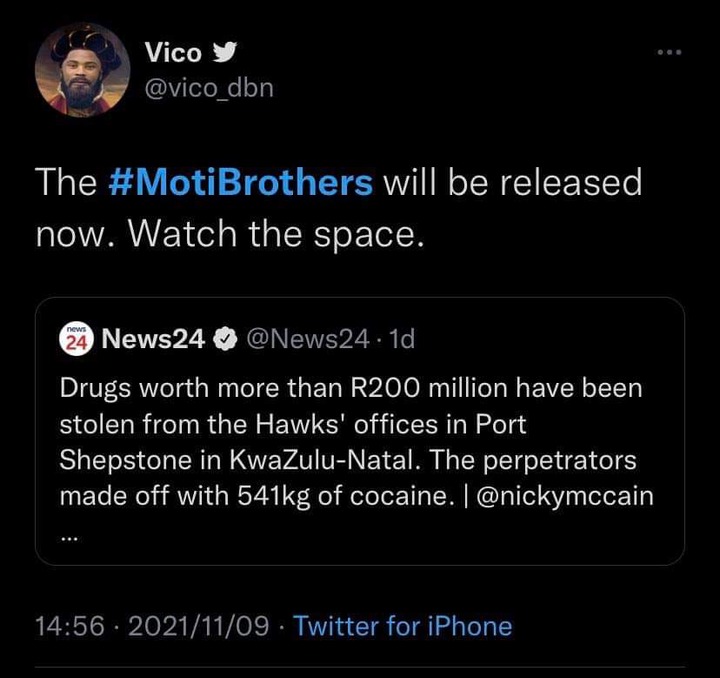 Above all, kidnapping had gathered several community stakes involving prayer groups, investigators as well as activists from several parties but lately, the family has stopped justice to prevail.

The family suggested that legalities involving prosecution, examination, and so forth would worsen the situation. As a result, the family fled leaving the businesses behind to start a new life elsewhere.