God alone knows how the Mkhizes are not in prison. The entire family of Zweli Mkhize has been involved in corruption issues, from the patriarch to the daughter-in-law. The mother, son, and Dedani's wife, Sithokozile, may be pursued to repay a portion of the money they received as a result of the Digital Vibes scam. Despite all the hoopla in the media, the family continues to live as if nothing is occurring. They are actually voting against the nation! They are sending off "say whatever you want" vibes. 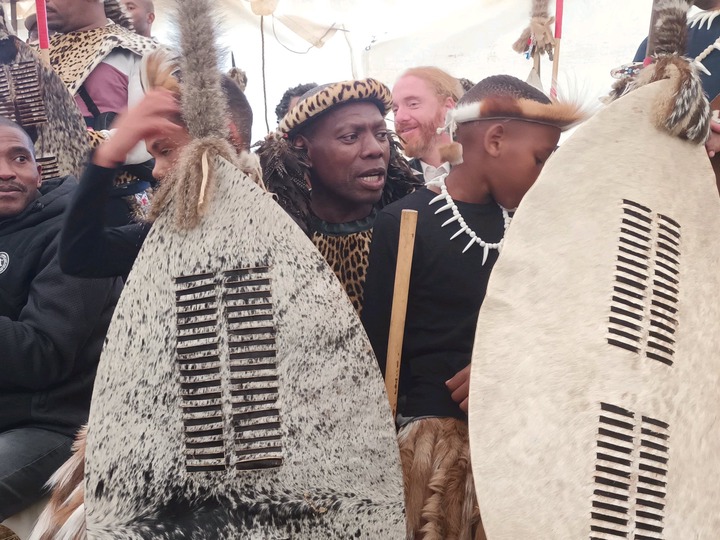 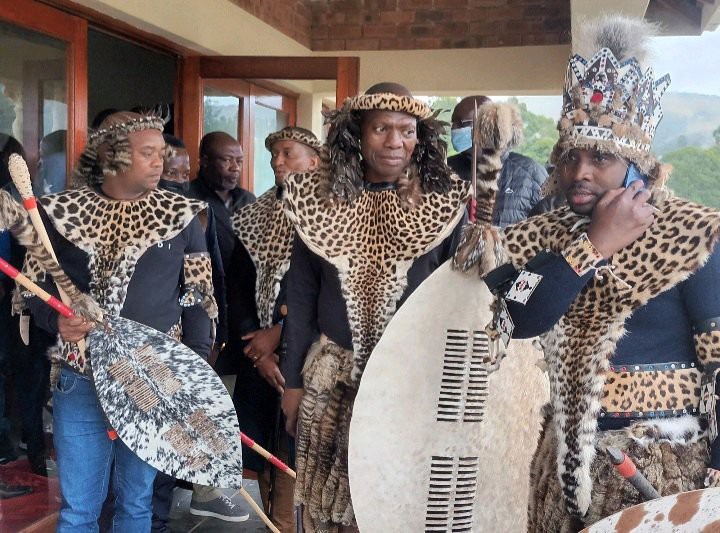 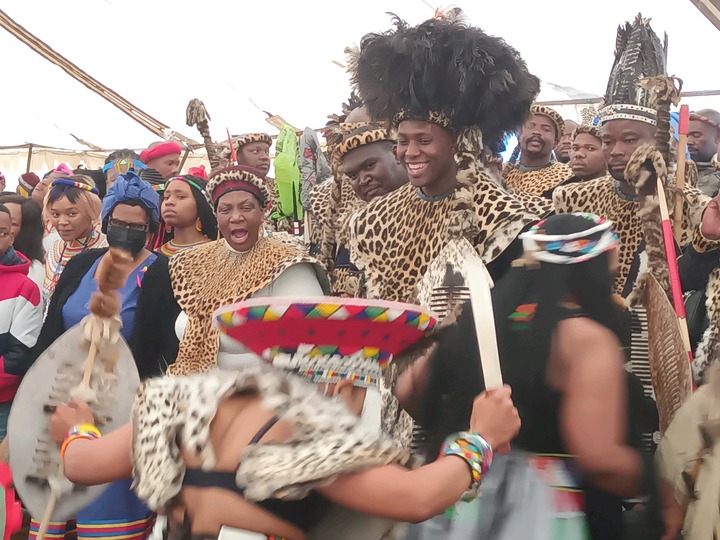 Saturday was a day filled with activity for the controversial family. Dr. Zweli Mkhize, a member of the ANC NEC, was observed escorting the clan elders and traditional leaders of the Mkhize clan out of their home to mark the beginning of his son Dedani's umgcagco. Dedani is performing a traditional Zulu ritual for Sithokozile Mthembu, his wife.

Reportedly, the former minister of health and his son were estranged recently, and Mamkhize had to work his magic to reconcile them. Mamkhize made waves earlier this week when she disclosed that she is related to Dr. Zweli Mkhize. Mkhize announced on Instagram the part she played in Zweli Mkhize and his son Dedani smoking the peace pipe. Some on social media stated that it now makes sense why Mamkhize was so well-connected and received government contracts.

Mamkhize also asserted that Dedanihas repaid the money, but the SIU disproved these assertions. Earlier this week, Dedani was observed in Nkandla. Yes, he was drinking tea with former President Jacob Zuma. Now we understand... We believe Dedani required marriage counseling. Anyway, returning to the celebration, we also observed another problematic character, Ngizwe Mchunu, mixing with the Zulu battalions.