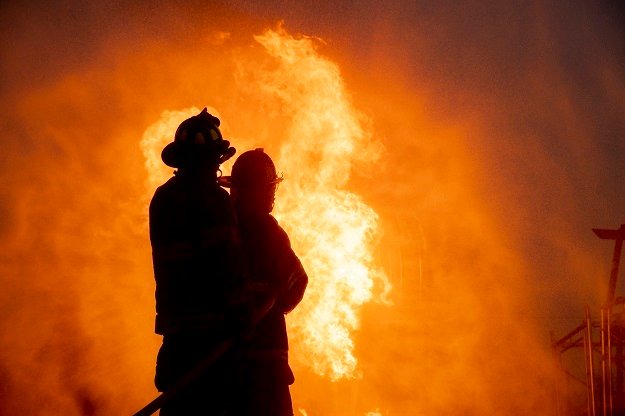 After midnight, firefighters were called to the house, where backyard structures had also caught fire.

"Community members reported that not everyone was accounted for and when the premises were searched, the bodies of the children were found. One dwelling was partially damaged and several informal structures were completely destroyed."

The six-year-old girl and the boy, aged three, had suffered serious burn wounds and were declared dead on the scene.

Strong winds fanned the fire, according to Jermaine Carelse, a spokesperson for the City of Cape Town fire and rescue service.

Meanwhile In the early hours of Friday morning, a fire broke out at the Marikana informal settlement in Philippi, killing two people.

A man and a woman were burned "beyond recognition," according to Jermaine Carelse, a spokesperson for the City's Fire and Rescue Service.

"We were alerted just after midnight to informal structures that had been set alight in the Marikana informal settlement," Carelse said.

Ottery, Mitchells Plain, and Lansdowne fire departments were dispatched to the scene. They discovered several structures on fire, with residents reporting that not everyone had been found.

Just after 03:00, the fire was put out, and the scene was turned over to the South African Police Service.