South Africa has always been fighting against Gender-Based Violence and femicide. Every year, thousands of women are killed by men, and in most cases, the culprits are the men in their lives who took vows to protect them.

The fact is, the level of violence against women and children has reached epidemic proportions. Sadly, the ignorance of the law enforcement system in this regard is mind-numbing, as there are many horror stories of victims seeking the help of the police but no action was taken until the very last minute when victims lost their lives. 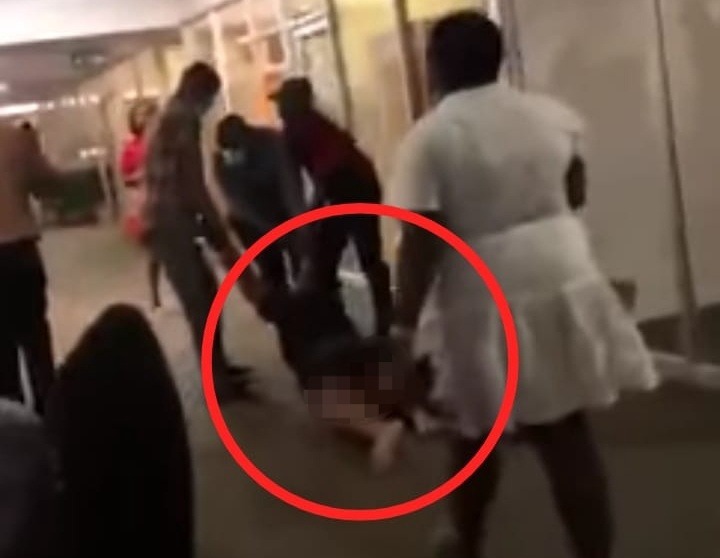 In a disturbing video that has gone viral, Nanziwe Rulashe, an Eastern Cape Councillor, was dragged out of her office by five armed security guards earlier today. In the video, she can be heard screaming while the men dragged her, kicking, screaming, and begging for mercy. 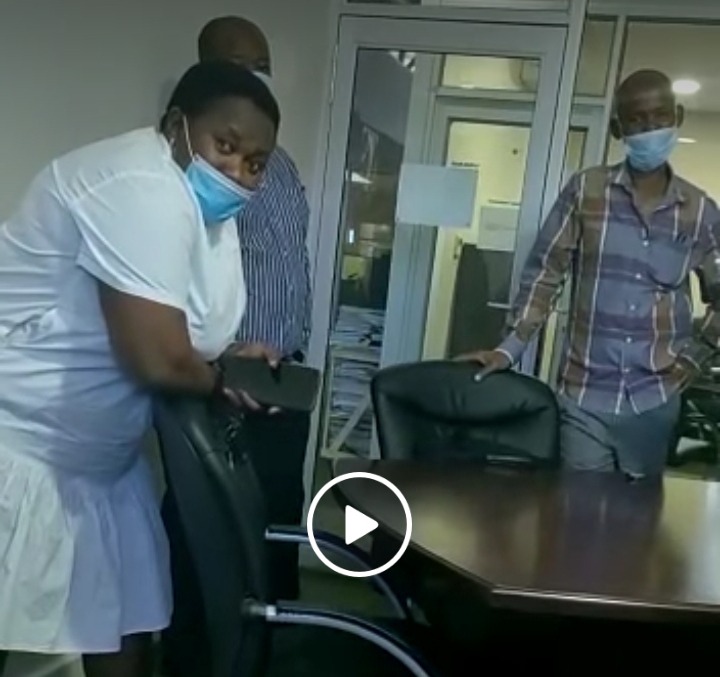 According to Rulashe, who has opened a case of assault after being greatly humiliated in front of her colleagues by the culprits, the incident took place after a heated meeting at the office. According to Sowetan Live, the culprits have been arrested.

The ANC has condemned the actions of the guards and believes that they should have handled the situation differently. 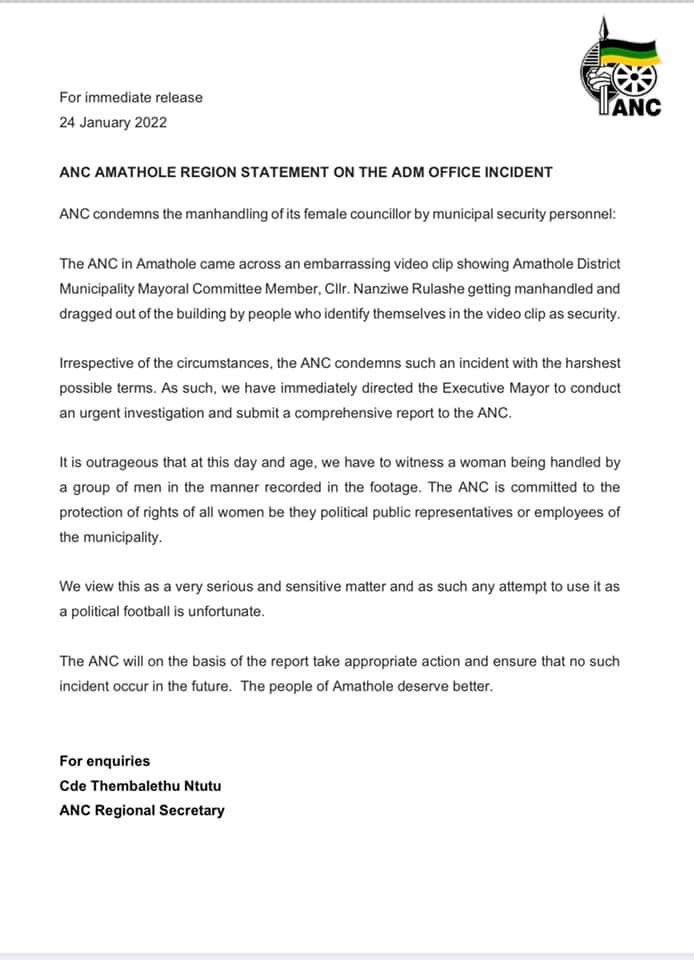 This kind of humiliation was despicable and an unfortunate violation. Security guards must be trained on what is unlawful and unreasonable instruction in the workplace and should be told that they have a right to refuse such an instruction whether it comes from the highest authority in the workplace or not. 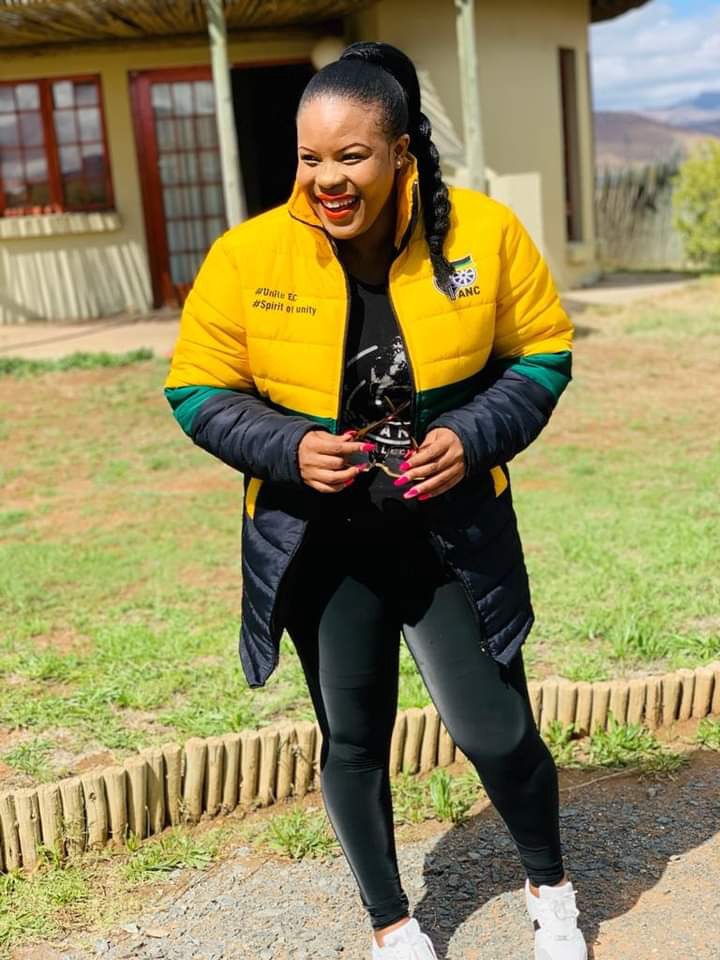 It is not just assault and humiliation that Rulashe suffered, but also an attack on her human dignity. The culprits must face the full might of the law and be brought to book. Such acts of inhumanity should not be tolerated, regardless of what happens in political factional battles.

Nomasondo and Rosemary plan will fail see why

Pictures of Angela Atlang from Muvhango.