By SpicyBullet (self media writer) | 10 days ago

A Zimbabwean woman from Glen Norah died during a prayer session while another was hospitalised after drinking a concoction made by a prophetess.

Linet Mbesa, 22, of Glen View reportedly died after she was ordered by a self-styled prophetess Shylet Chatikobo, 33, to drink a prepared mixture meant to remove a growth from her private parts.

Shylet was later arrested and now faces murder charges. Mbesa was in the company of her friend Tanyaradzwa Tarambavamwe, 21, who also took the drink and vomited. 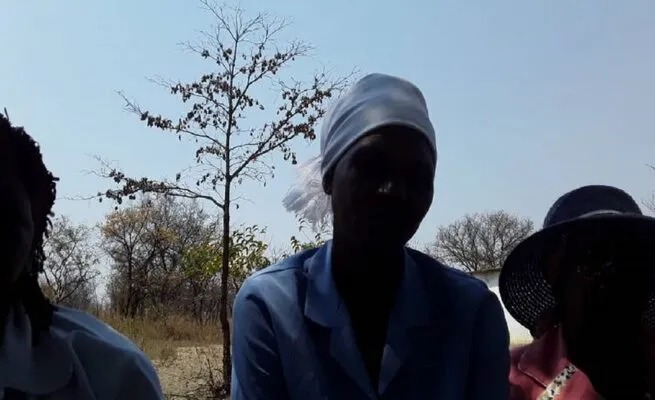 It is alleged that on October 5, 2021 at around 0500 hours the now deceased and her friend of Glen View 8 reportedly went to seek spiritual healing from the accused person. 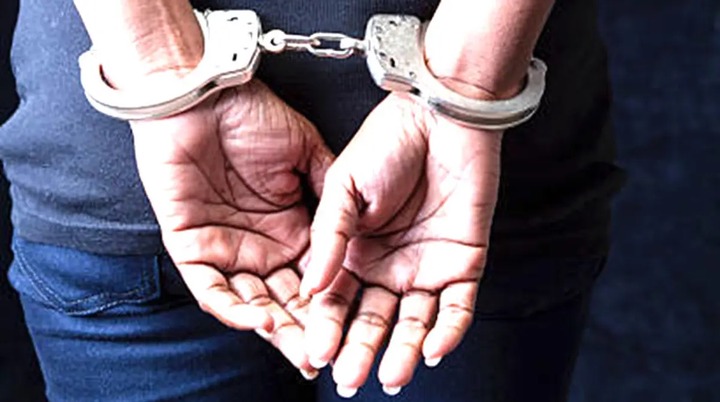 The accused person is a self-styled prophetess from Zvishamiso Apostolic Church and was reported to have prepared a mixture of Tanganda tea (250g), 3 cooking spoons of white vinegar and 3 tablespoons of coarse salt which she reportedly boiled.

The now deceased was said to have had an ailment of growth on her privates (sari).

She and her friend were made to drink three cups of the mixture and after drinking, the now deceased’s friend allegedly vomited whilst the now deceased experienced a running stomach.

“After noticing that the now deceased was no longer able to talk, Kasanga later advised her aunt Ranganai Martha Charakupa aged 45. The deceased allegedly continued experiencing a running stomach until she died at around 1500 hours."