BEREAVEMENT : Zimbabwe in shock as a member of Johane Masowe church was on a killing spree 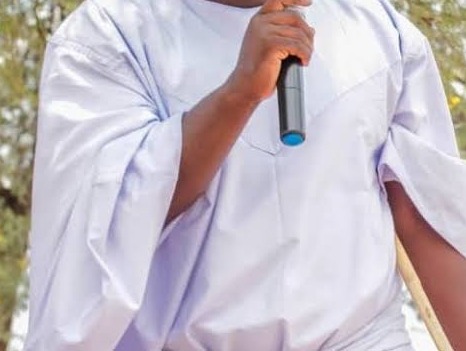 The Zimbabwe Republic Police reported a shocker that saw a member of the Johane Masowe being on a killing spree on the early morning hours of Saturday the 9th of October in Kwekwe.

It is reported that the suspect, known as the twenty-six-year-old Thubelihle Khoshow suddenly became disturbed mentally and started acting violently at his home.

Instead of contacting the relevant authorities for assistance as Thubelihle had lost it, his relative reportedly took him to church for assistance. 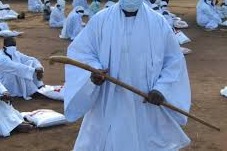 It got worse and the suspect reportedly became violent and started uprooting some trees and pushed vehicles that were stationary.

Again instead of calling the relevant authorities for assistance, the church members only reportedly managed to tie him using some ropes. 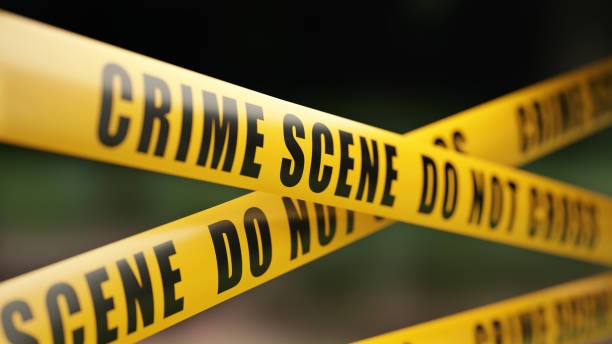 The suspect unfortunately reportedly managed to free himself and drove to his place of residence. When he got there, he is reported to have failed to locate his wife.

He was filled with more rage and decided to make his way to his uncle´s place. He reportedly armed himself with three spears and a knife.

When he got there, nobody could control the suspect as he reportedly broke down the door and gained entry into the house. Instead of helping save the children who were sleeping in the house, the uncle and other family members reportedly escaped through the window. 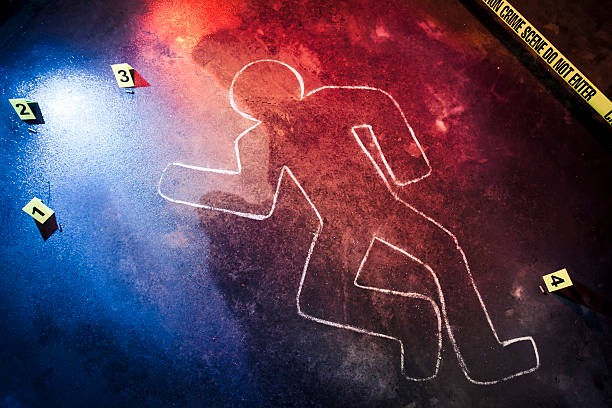 They left behind four children and their cousins in the hands of the raging Thubelihle. When they returned, they found the children lying on the ground having stab wounds.

The relatives ran to a police officer´s home which was nearby, but it was not enough to stop the suspect from pursuing them. 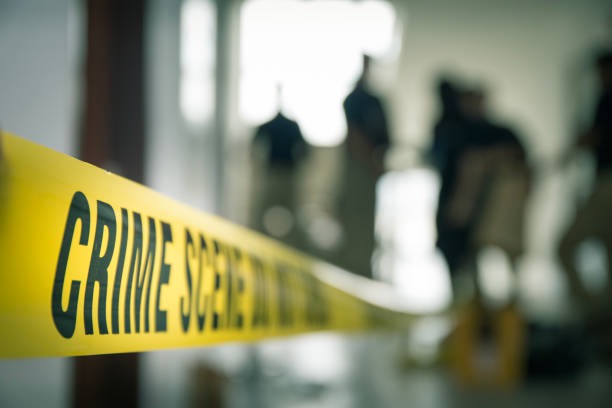 The suspect reportedly went on and stabbed the police officer in the back using a spear. A thirty-three-year-old man was stabbed to death, while three others got seriously injured.

It got worse when the suspect reportedly went back to his place and stabbed a fifty-six and eighty-five-year-old woman to death.

He also reportedly raped his uncle´s wife as well. Three juveniles are reported to have died from stab wounds as well. 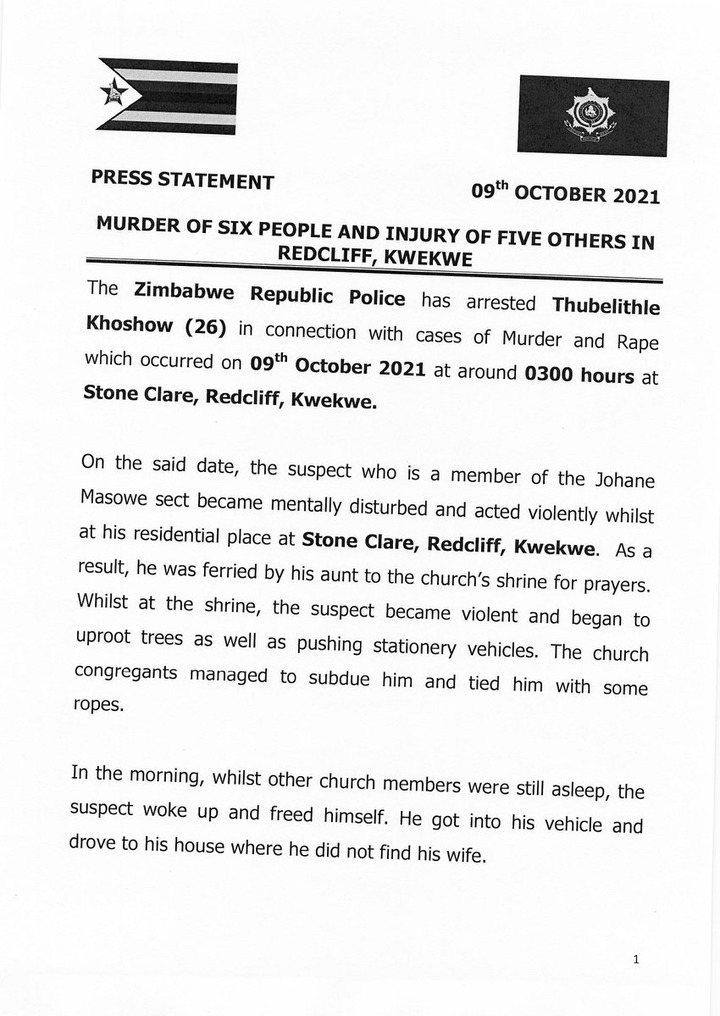 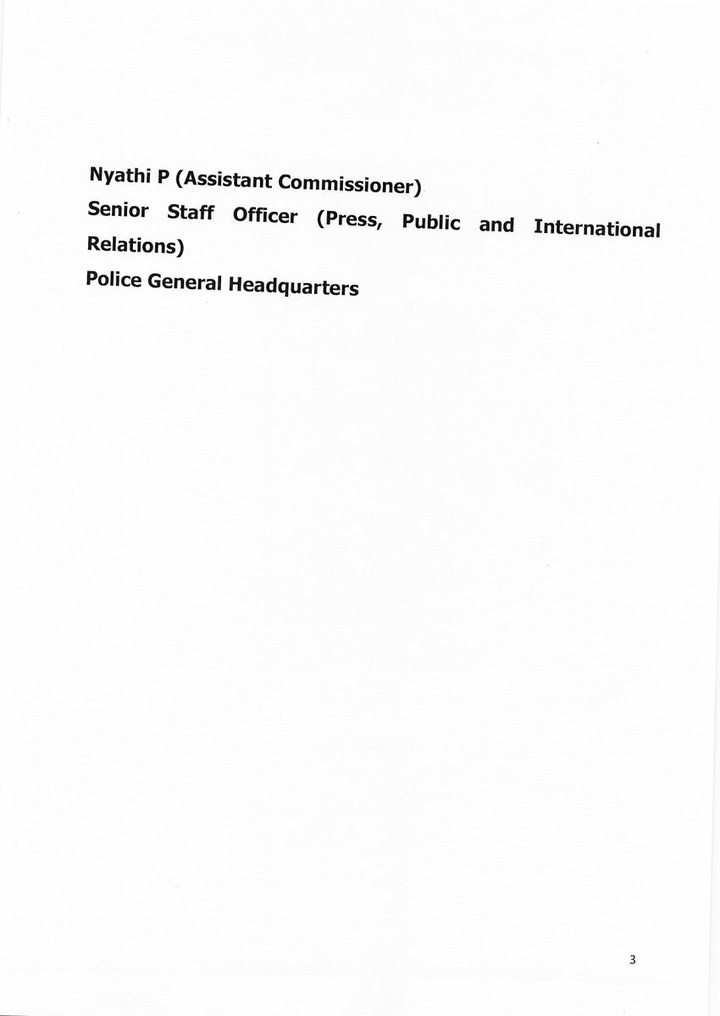