Look at the hands of the man who’s fridge was full of body parts. Video of SAPS carrying him 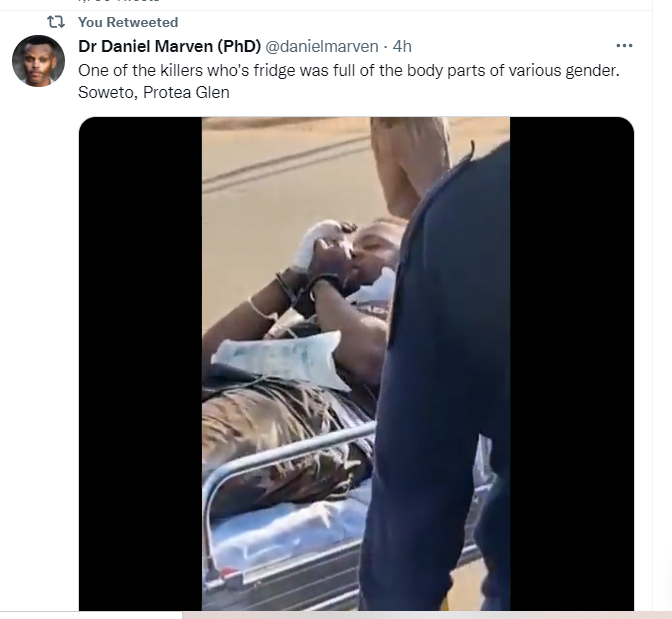 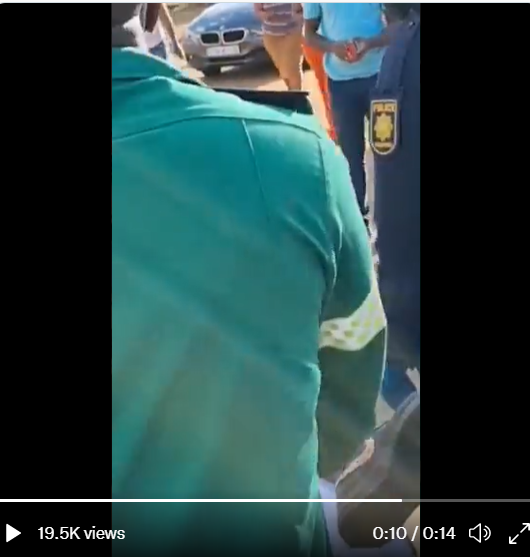 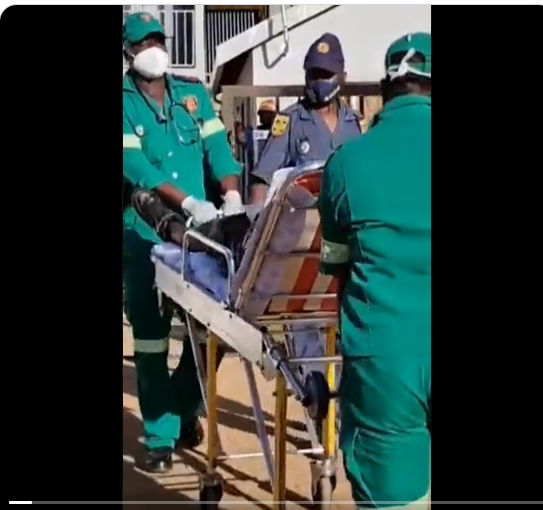 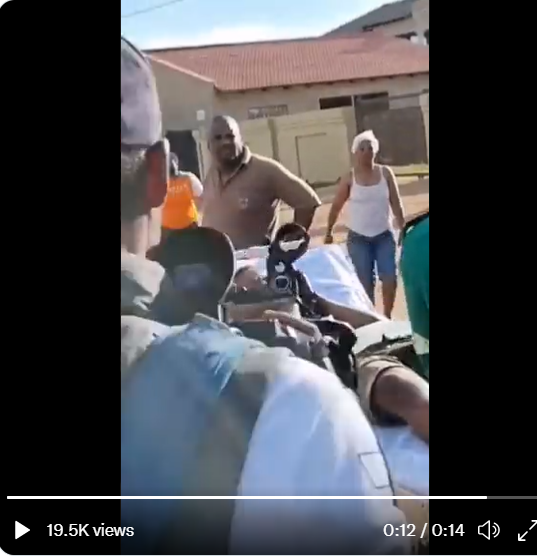 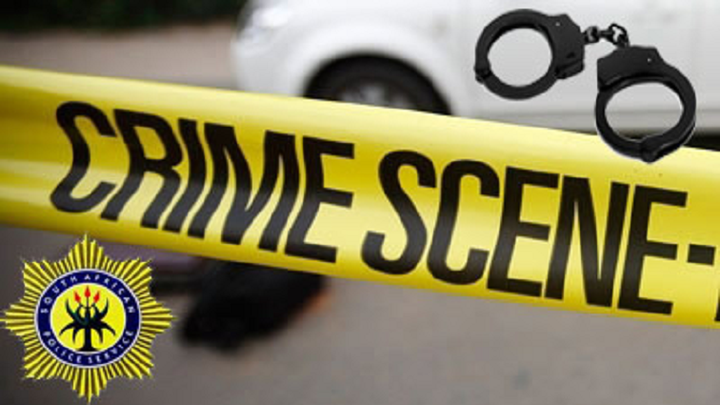 A woman visiting her partner's flat is said to have made the dreadful discovery. While hunting for something to eat, she supposedly came across the body parts in the fridge. After being captured, the suspect attempted suicide, according to authorities.

According to police spokesperson Brenda Muridili, an off-duty police officer in Protea Glen "responded to a crime scene at a property where human body parts were retrieved." "The man is reported to be a flat occupant, and his spouse discovered the body parts while he was out shopping. The parts will be taken to a forensics lab for examination "she declared The suspect is expected to appear in court on a murder charge, according to Muridili.

Police forensic experts are examining human body parts discovered in a refrigerator in Protea Glen Soweto on Saturday. The body pieces may not all belong to the same victim, according to sources. The man's girlfriend had come to see him when he was out shopping and had made the discovery. She told her neighbors and an off-duty cop about it.

When members of the community tried to apprehend him, he locked himself in his room and committed suicide. The man was eventually taken to the hospital. The male works for a huge insurance company, while his girlfriend is a student, according to police official Brenda Muridili.

Things are happening in Soweto's Protea Glen. After a woman alerted them and the police about a man who kept human body parts in his freezer, the community reacted as expected. He had been beaten and had sustained some injuries. This video depicts one of the suspects in the syndicate, who was assisted by the authorities. He is being carried away on a stretcher by police and paramedics in this video. Following some beatings, his hands have been distorted by a bandage. To see individuals dissect another woman's body and live with the body parts inside the house without fear is distressing. 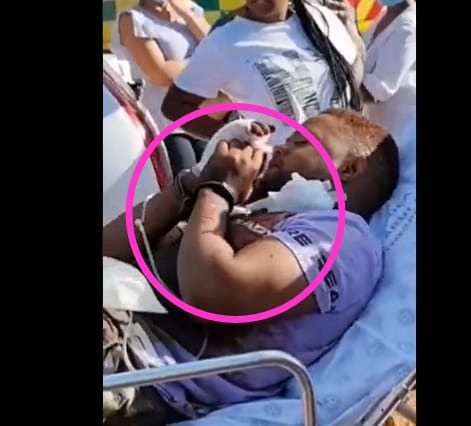 This man was beaten by the community and his hands were brutally injured.