Woman drives her Hyundai i10 into water because the GPS told her to.

By UpdatedDaily (self media writer) | 6 days ago

As if it wasn't obvious enough that you shouldn't blindly trust your navigation app, the Mansfield District Police in the United Kingdom is reminding you that no matter what your sat-nav tells you, don't follow its instructions unless you're confident your car won't get stuck on the recommended route. 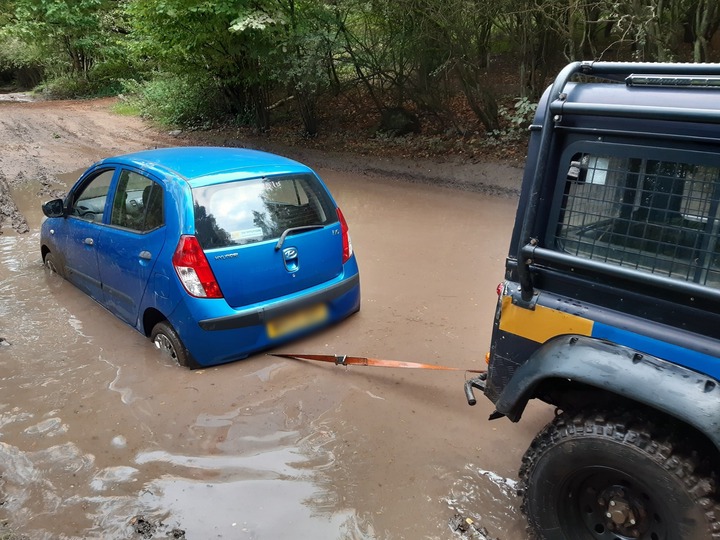 Because that's exactly what happened to a woman driving a Hyundai i10 recently, when the car became stuck in the water while driving on the Earkring Road, despite the fact that this route was far from suitable for such a small vehicle. 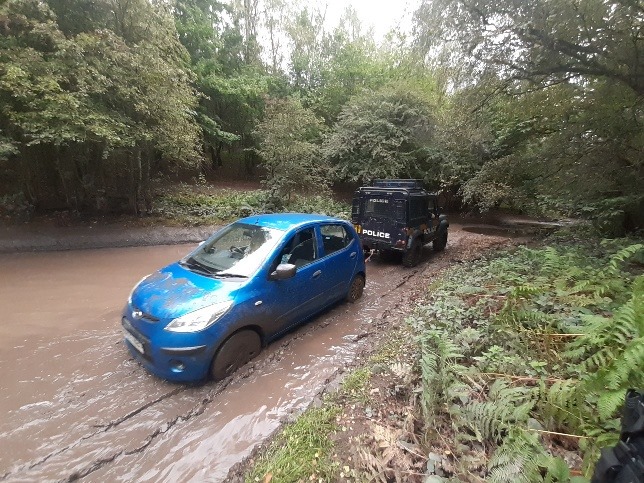 The woman drove her car right into the water and became stuck, prompting police officers to rush to the scene because the vehicle couldn't move on its own. Furthermore, there was water flowing into the vehicle, so the woman required assistance to exit safely. 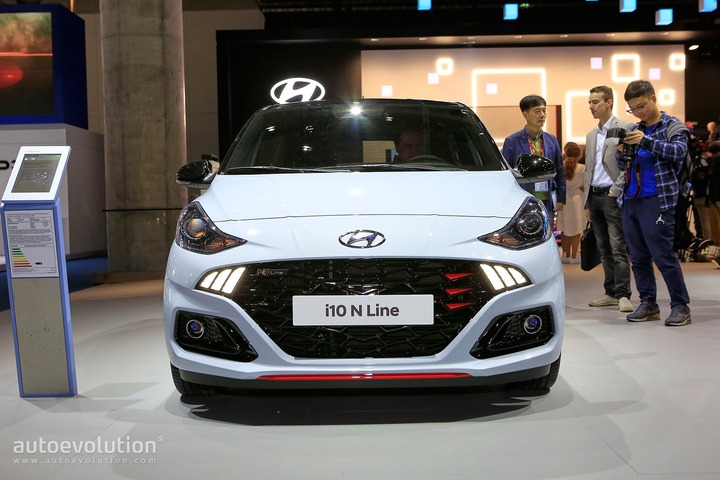 The Mansfield North Neighbourhood Policing Team arrived at the scene with a special Land Rover Defender that was used to tow the vehicle to safety, and while the woman can be seen smiling alongside the police officers in a photo, local authorities have a very clear message: don't follow the sat-nav because every single rescue operation costs money. 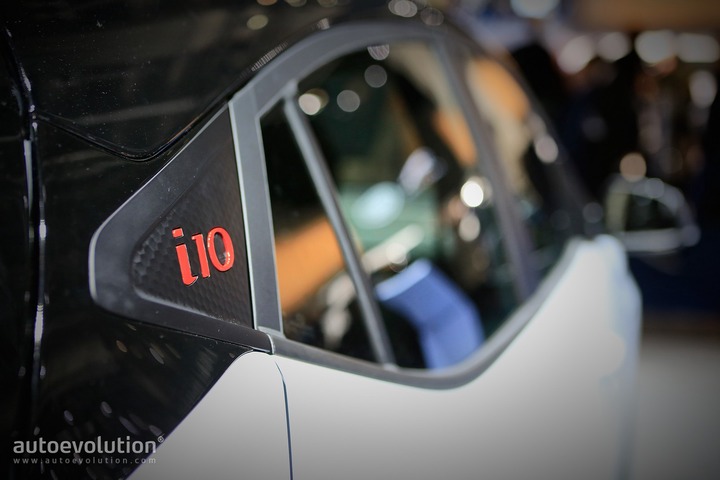 "As a result, we implore motorists to think about where their sat-navs are taking them and to avoid using the off-road section of Eakring Road." "This incident required a significant amount of police resources, which we would like to avoid in the future," said PC Pete Gardiner. 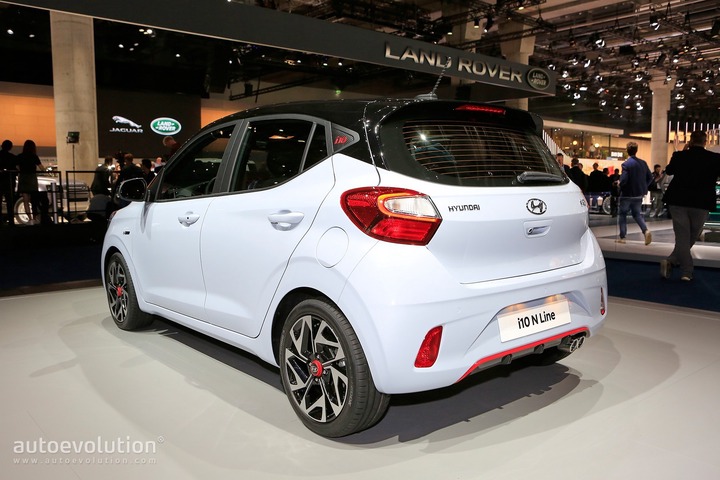 While it's unclear whether the vehicle is still operational, this little Hyundai i10 stuck in mud is living proof that, while navigation apps are useful at times, not everything they say should be taken for granted. 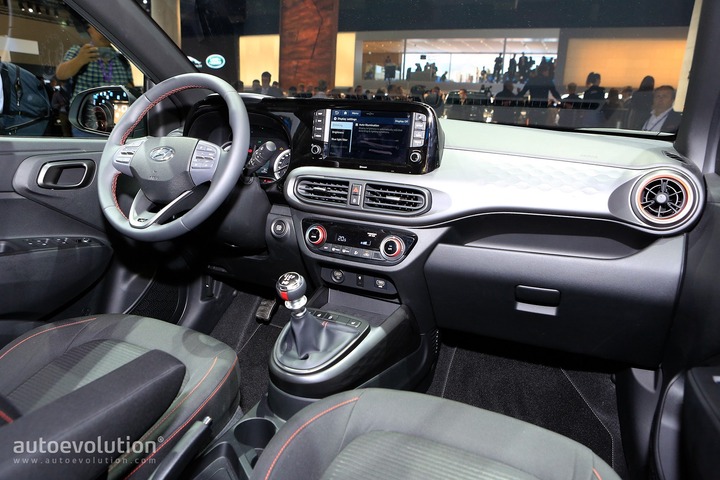 Not long ago, two young Russians learned this the hard way, with one of them freezing to death after following a suggested Google Maps route that led them on an abandoned route where their car became stuck in the snow.

Vaping, combined with smoking, just as harmful as cigarette use