Limpopo People Cleaned Out A Beer Truck, Maybe They Were Just Thirsty

The video footage shows an incident were a group of people were seen looting a beer truck that had fallen on the road and basically spilled all the beer that it had, the driver could have been possibly injured in that incident but do you think that there was someone who even cared to ask if he was okay.

Because we know how other people can get when they come across such incidences, they have no regard for the life of the individual and they go right on to loot those trucks. The police are in a situation where they are looking to ensure that they’re fixing this situation, because it is definitely completely unacceptable that something like this is even happening.

This is definitely a situation that we see a lot of in the country where the community members do not even allow such incidences to pass without them looting, perhaps to wait for the police to come to the scene and clear the site if they are present then they have seen such a thing happen their first instinct would be to loot.

That seems to be a subject that has become very normal to a lot of people because most people are blaming the poverty that is going on that is brought on by the high unemployment rate, but of course this could be any other way it could have been caused.

Perhaps by the fact that it conveniently happened right there in that town, but we also have seen the members of the public loot a plane after the recent crash that happened.

Mind you this was not a big plane only a small aircraft that kind of crashed landed close to a very poverty stricken neighbourhood, this is just another incident like that which happened in another area of the country the police have always warned people against looting.

Because the alcohol could be compromised in a way that it is unsafe for consumption, that is why the companies tend to get rid of their alcohol when a crash incident happens because they cannot sell it to the general public. 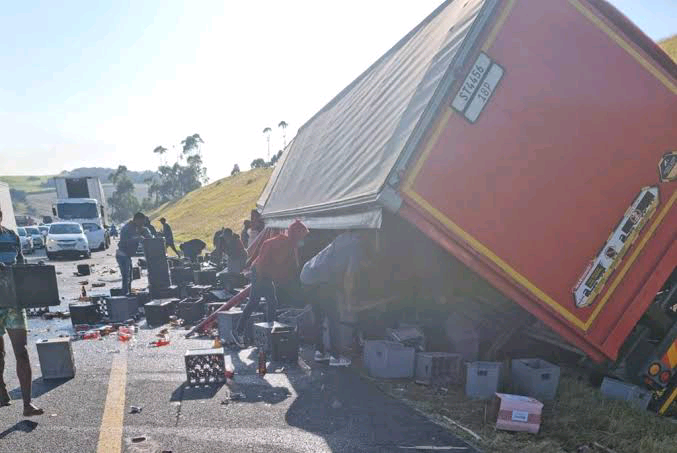 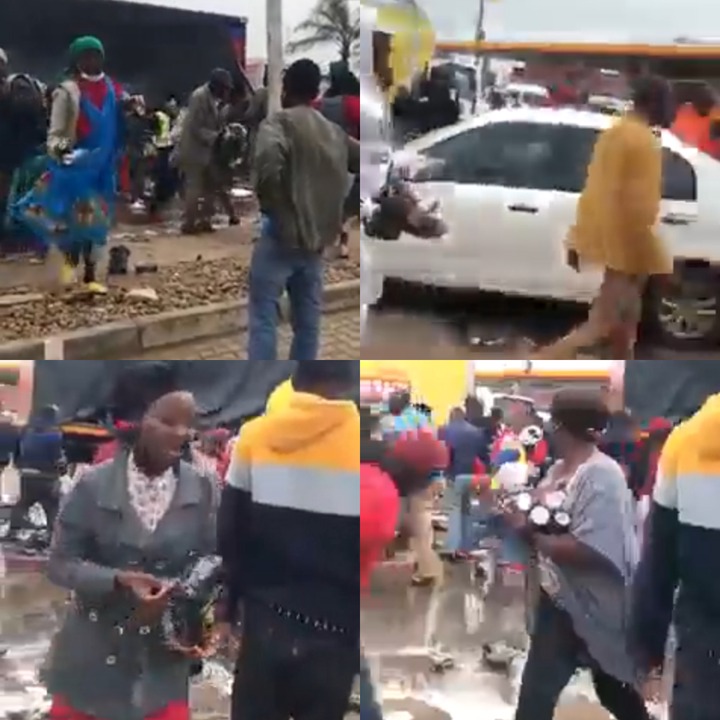 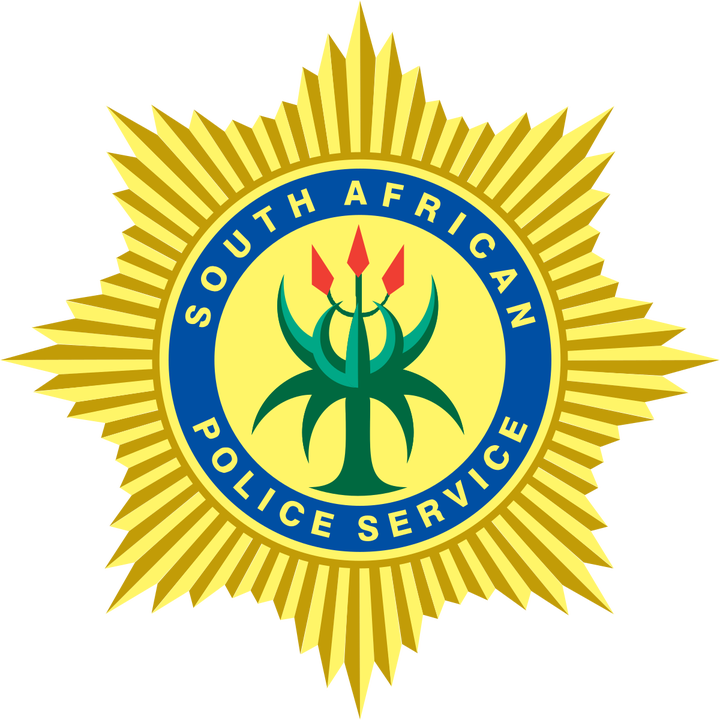 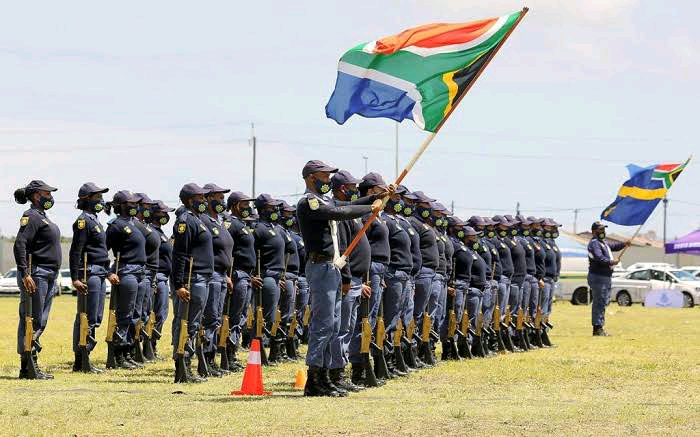 5 Ways To Get Rid Of Odour In Women's Private Parts

Mzansi Is Not Impressed By What A Young Lady Spotted On An Item While Shopping At Mr Price, See Why

Here are Beautiful pants that Ladies should try. OPINION