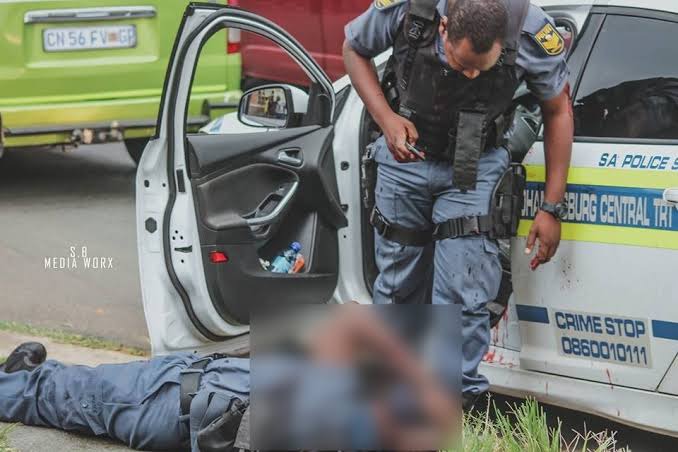 On Monday, the 10th of January 2022, a 39-year-old man who is suspected of attempting to murder a police officer and who is also a motor vehicle hijacker will appear in the East London Magistrate's court.

On the 7th of January 2022, he was apprehended by the Hawks' Serious Organised Crime Investigation (SOCI) team, Crime Intelligence Gathering (CIG) team, and King William's Town Flying squad at his residence in Ndevana, King William's Town.

On the 23rd of November 2021, at around 17:00, Warrant Officer Swanepoel of the East London K9 Dog Unit was on patrol in the Quigney district of East London when he took notice of a suspicious-looking vehicle.

The officer decided to investigate, he approached the vehicle and attempted to pull the driver over.

He was allegedly shot multiple times and had a gunshot wound to his upper body. The two suspects fled the scene on foot, leaving their car on the scene. 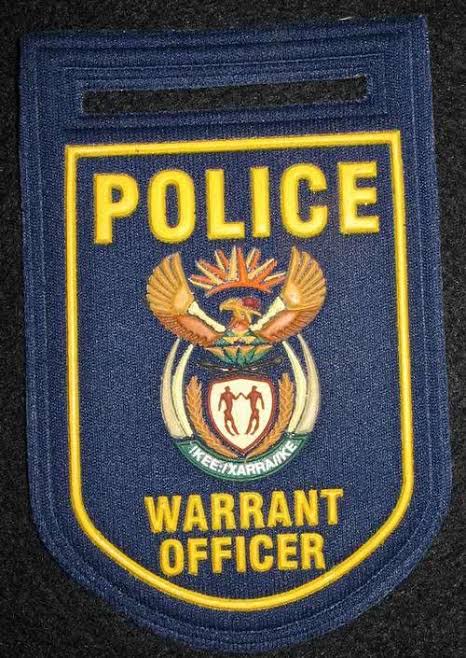 The investigation was passed over to the Hawks' Serious Organised Crime Investigation unit in East London, which led to the arrest of the suspect.

The suspect was discovered to be a serial armed robber and carjacker as he had also been linked to armed robbery a well as other cases of motor vehicle hijackings in Keiskammahoek and Ugie, according to the Hawks investigation.

He is set to appear before the Keiskammahoek and Ugie Magistrate's courts in the near future.

Major General Mboiki Obed Ngwenya, the Provincial Head, praised the teams' cooperation for a job well done and encouraged then to keep up the good work of removing criminals in our society.