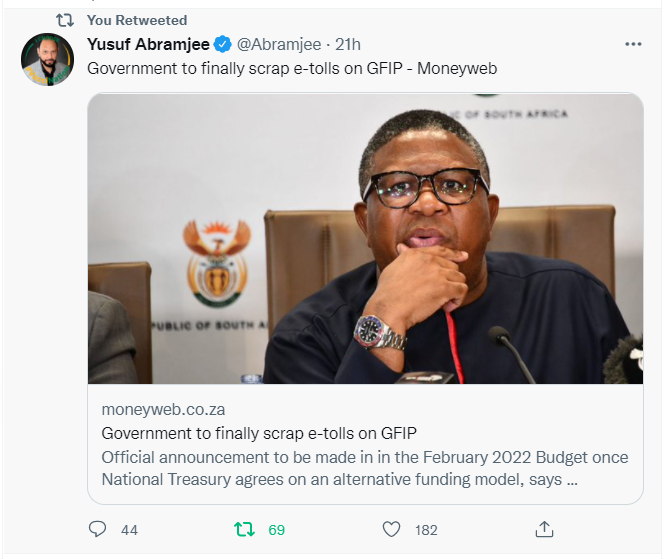 The Gauteng Freeway Improvement Project's contentious e-tolls program has been scrapped by the Cabinet (GFIP). Transport Minister Fikile Mbalula acknowledged this on Friday, but said that the decision's execution had been halted by National Treasury.

"When we presented our case to Cabinet, a decision was reached. When the plan to eliminate e-tolls was meant to be executed, Treasury said, 'No wait,'" Mbalula said at a briefing on the condition of transport companies in Johannesburg. "At this point, it is where we are. Between then and now, we've done a lot of effort to ensure that by February, we'll be prepared to make a statement about this topic and how we're going to address the e-toll situation in South Africa. 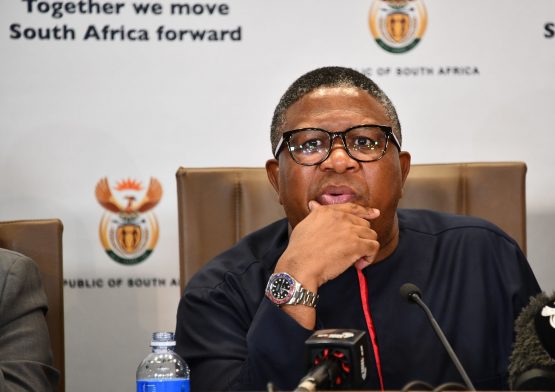 "The Minister of Finance will be able to make the announcement during February's Budget address. "If not, we may make that statement prior to the Budget address if Cabinet and I agree on a course of action." The deadline has been extended to February [2022]," he said. Mbalula emphasized that an announcement on the future of e-tolls must be postponed beyond February 2022, as doing so would create a "eternal crisis for Sanral [South Africa's National Roads Agency]" and would have a negative impact on Sanral's financial sheet.

Mbalula revealed to Moneyweb on the margins of the briefing that the government has departed from the nine alternatives he previously gave to Cabinet for consideration when deciding on the future of e-tolls. Mbalula earlier indicated that nine solutions for resolving the e-toll deadlock were being studied. This follows President Cyril Ramaphosa's appointment of Mbalula to lead a task committee tasked with reporting by August 2019 on the possibilities for the future of e-tolls. 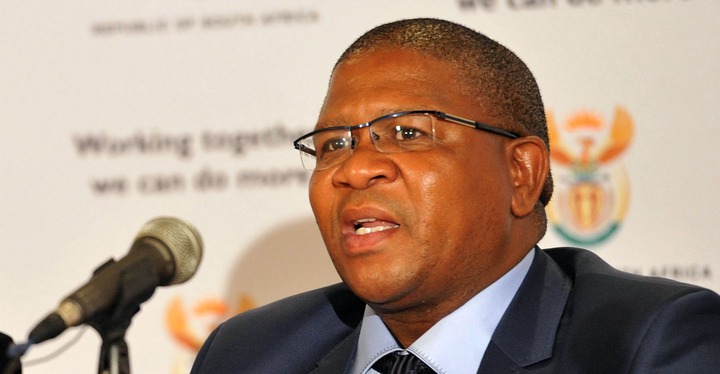 "We have whittled down our alternatives and are considering scrapping and the ramifications." That is the course of action we are considering. "If we abandon e-tolls in their present form, how will we solve financial models, such as funding road upgrades across the country?" "Keep in mind that the user-pay approach was crucial in supporting us in intervening and raising funds to rebuild our roads," he said.

Mbalula said that the user-pay model provided Sanral with a strong financial sheet and borrowing capability, enabling it to borrow money and repay it. "So when you see magnificent motorways in Gauteng, it is due to the involvement of e-tolls. Once it is removed, we will have to divert funds intended for road enhancements from the department to pay for e-tolls," he said. 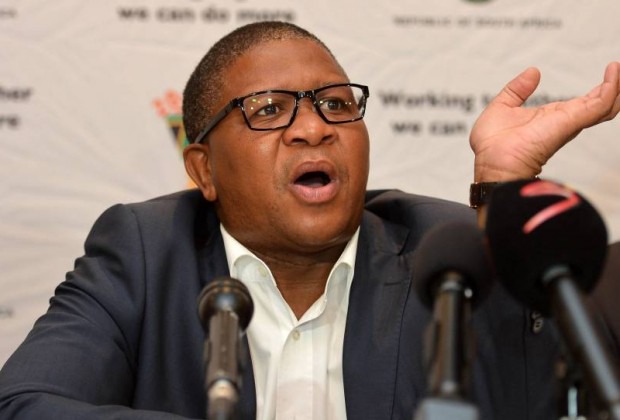 Mbalula noted that the government is presently assessing how the elimination of e-tolls would effect future road development funding and evaluating other financing strategies. He acknowledged that the fuel fee had been discussed, noting that both the Organization Undoing Tax Abuse (Outa) and the trade union federation Cosatu had advocated for utilizing the fuel levy to support the repayment of GFIP debts.

"We are investigating it, but Treasury has said that this is not feasible. This is unsustainable. "We are aware that the user-pay concept has been boycotted in connection to e-tolls. People are defaulting on payments and there is a massive debt load, therefore those are the issues that need to be addressed," he said. In its 2021 Medium-Term Budget Policy Statement (MTBPS), the administration expressed policy ambiguity over its stance on the user-pay concept. 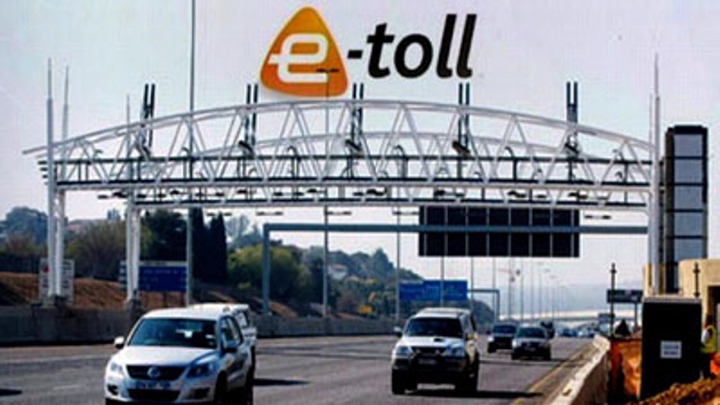 It said that Sanral had lost an average of R2.5 billion per year on average since 2014/15 and had been unable to properly issue a bond since 2017, owing in large part to uncertainty regarding the government's attitude on the matter. According to the MTBPS, the government issued a total guarantee facility to Sanral of R37.9 billion, of which R28.4 billion was utilised by March 31, 2021.

"As long as policy uncertainty persists, Sanral is accountable for sustaining its toll portfolio and servicing the debt used to finance development. "To far, R5.5 billion in toll revenue has been collected, compared to an early prediction of R20.2 billion. "Without a policy decision reinstating the government's support for the user-pays concept, Sanral will continue to be a huge drain on the public purse," it said. 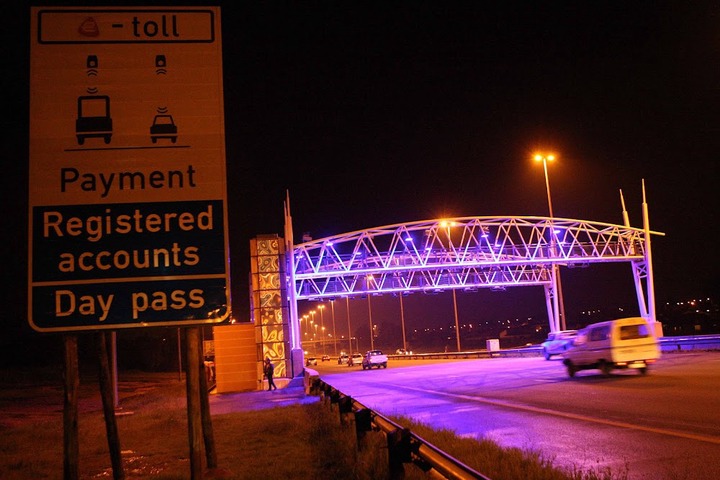 Dr Mampho Modise, the National Treasury's deputy director-general responsible for public finance, told Moneyweb last month that they were still analyzing the risks associated with potential future e-toll choices. Mbalula said earlier this year that Finance Minister Enoch Godongwana would make a statement on e-tolls on the GFIP in his MTBPS, but clarified on Friday that this was not done since the consultation process with National Treasury had not been completed.

"There have been delays with this, and the delays are partially due to the fact that the choice we must make, in any direction, has financial ramifications, and we must react to those financial implications. "While we fix one issue, we are unable to open a hole on the other side," he said. Outa CEO Wayne Duvenage said Friday that although the government's decision to eliminate e-tolls is "great" news, Outa believes the government has no other option. 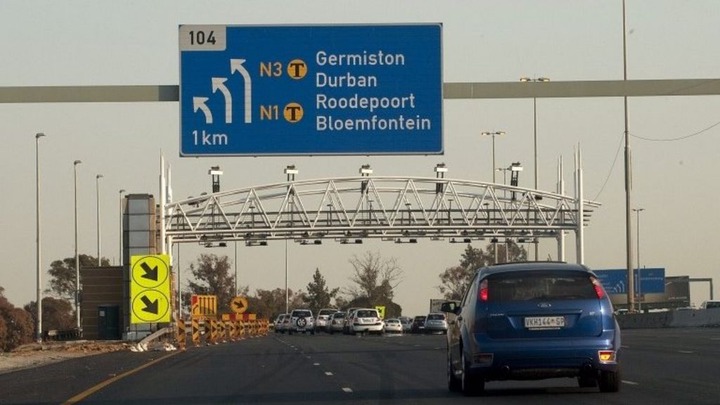 Duvenage, on the other hand, questioned why the government was taking so long to decide on an alternative to e-tolls. "They have already begun putting the alternative into practice. They have already begun providing monies to offset such debts via Treasury. "Social infrastructure cannot be subjected to a user-pay system, particularly if it cannot be administered or enforced. "They were forced to take this way. They should have acted years ago. "It has been long overdue," he said.