Most wanted criminal arrested. Police sh0cked to discover he is a teacher

Police Minister Bheki Cele has said “life will be better for Capetonians”, now that a wanted suspect, Yanga “Bara” Nyalara is off the streets, following his arrest at the weekend.

Nyalara yesterday appeared in the Cape Town Magistrate’s Court where he chose to abandon his bail application after he was charged with 31 counts under the Prevention of Organised Crime Act (Poca).

The State alleges Nyalara was involved in a pattern of criminal gang activity, including the killing of 18 people since May 2021 in Khayelitsha.

May 15, 2021. Cele was present during court proceedings and said outside court Nyalara owned eight taxis, and was educated as a teacher. 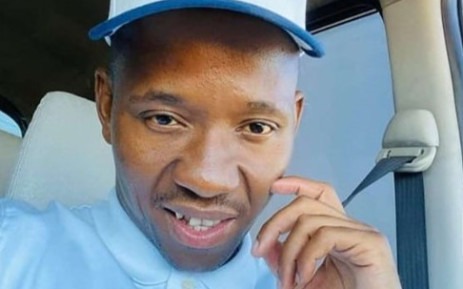 “We believe the arrest of Bara will solve many other cases. He might be the mastermind, but definitely … he was not working alone.”

Nyalara was arrested in Bothasig at the weekend and found in the company of two women and drugs with a street value of R90000.

“It’s unfortunate that he abandoned his bail bid, because we would have wanted to oppose his release.”

In recent months, Khayelitsha has been ravaged by mass killings which Patekile said could be linked to extortion syndicates operating in the area. Earlier reports said Nyalara was hailed as a “Robin Hood” figure by parts of the Khayelitsha Site C community, after they marched to the police station singing his praises for protecting them.

CPF provincial chairperson Francina Lucas said, however, they welcomed his arrest. “We still face too many crimes and criminality. It is the beginning of a process to get justice for the community and for the victims.”