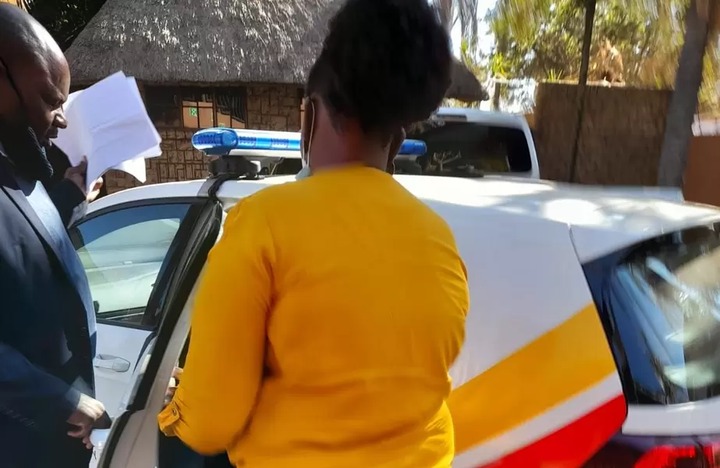 The Hawks arrested the woman at a local hotel where she was about to interview numerous unsuspecting job applicants.

POLOKWANE – A 35-year-old woman was arrested today (July 29) in connection with a job scam being run in the city.

According to a statement issued by Hawks spokesperson, Capt Matimba Maluleke the members of the Directorate for Priority Crime Investigation were tipped off about her illegal activities by a complainant.

It is alleged the complainant had seen an advertisement on Facebook inviting job seekers to apply for a general workers position at a local company, and applied online.

Within a few days he was invited to attend an interview at one of the hotels in the city. He was told to bring along R210 for police clearance.

Maluleke said the man suspected a scam after more money was demanded from him for a uniform. He alerted the authorities.

The Hawks members reacted and arrived at the said hotel to find the woman about to conduct job interviews with numerous unsuspecting job seekers. The members immediately conducted preliminary investigations and revealed that the company the woman claimed to work for is not based in Polokwane.

It was further established that the woman had provided fraudulent proof of payment to the hotel where she was conducting the interviews.,” he said.

The woman was apprehended and is expected to appear in the Polokwane Magistrate’s Court on Friday (July 30) on a charges relating to fraud.

Goodnews For Zandile Mafe This Morning As He Gets Another Shot At Freedom, See What Happened