Zimbabwean squad nailed in Hillbrow, see how carjackers are being circled

The police are working tirelessly around the clock to ensure that all those involved in crime are dealt with. A report which was published by the members of the Johannesburg Municipal Police Department on the 3rd of April 2022 showed massive strides which the officers are making in their quest to bring crime to an end.

Reports state that one suspected carjacking squad members got arrested in the Gauteng Province. They were found in possession of a stolen vehicle in Hillbrow by a team of police officers.

The arrested suspects comprised of two males and one female. A team of officers from the JMPD K9 Unit found the suspects on possession of a silver Toyota Hilux bakkie which had been reported stolen. 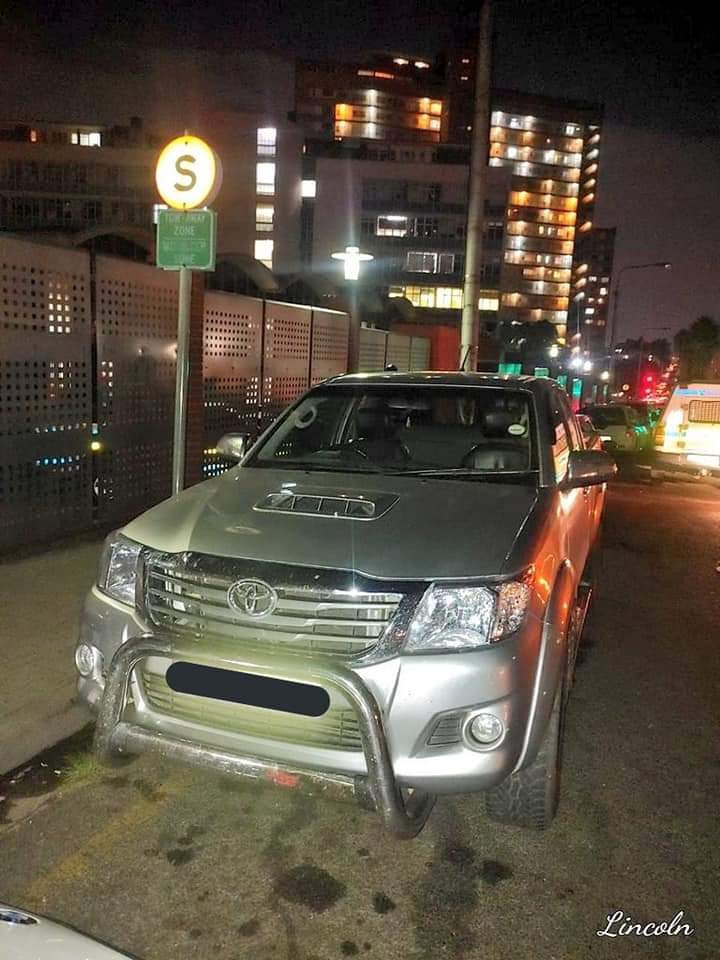 In an incident which is said to have happened on the 1st of April 2022, a team of officers was conducting their crime prevention patrols. While they were in Hillbrow along Wolmarans Street, they saw a vehicle which had three occupants and the officers carried out a search.

In this search, the officers noticed that the vin number of the vehicle which the suspects had was not corresponding with the registration plates. This prompted the officers to dig deeper and the enatis system revealed that the vehicle had been reportedly hijacked in Caltonville in 2016. 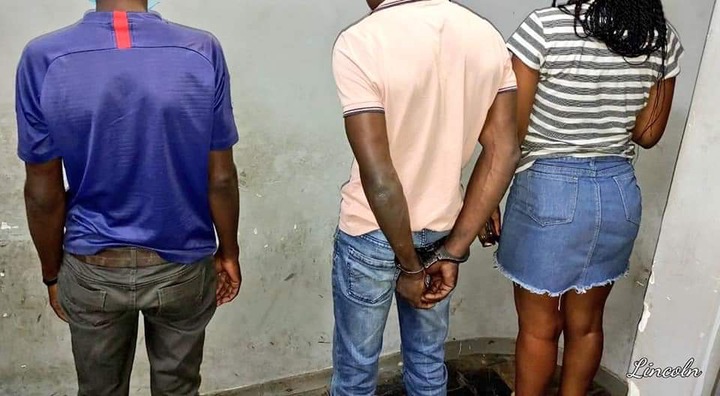 The trio were immediately arrested and when the officers checked their identities, it was found that they were all Zimbabwean nationals.

The officers impounded the vehicle and it was booked at SAPS Aeroton pound. The suspects will be making a court appearance today and they are being profiled for their role in other robberies.

The team of officers were hailed for playing a starring role in making sure that criminals do not get everything their way. Despite the timeframe that this recovery took, the major positive aspect was that the police managed to derail the suspects.

This arrest is set to send a strong warning to all those who promote the trade of stolen vehicles in this country.

A high number of visible policing is a key driver towards bringing an end to criminality like what happened in this incident.