Tshegofatso Pule's killer, Muzikayise reveals the real reason why he murdered her

By Augustus_tee (self media writer) | 3 months ago

On the 6th of June 2020, a heavily pregnant 28 year-old woman was found hanging from a tree dead, on the west rand, the woman was identified as Tshegofatso Pule.

Tshego had been missing for a few days after she was found hanging from a tree with a gun shot wound on her chest. 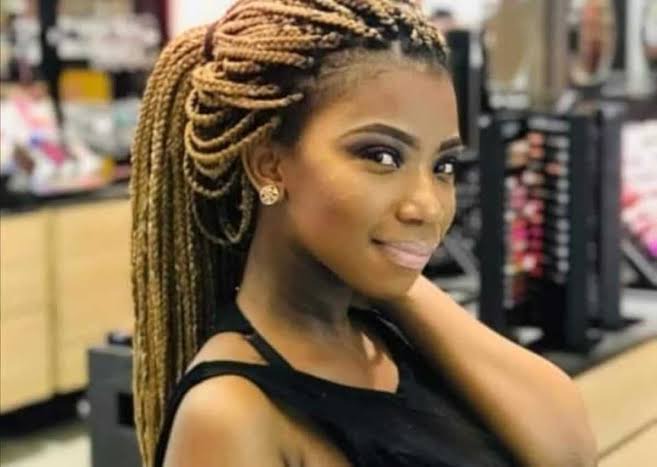 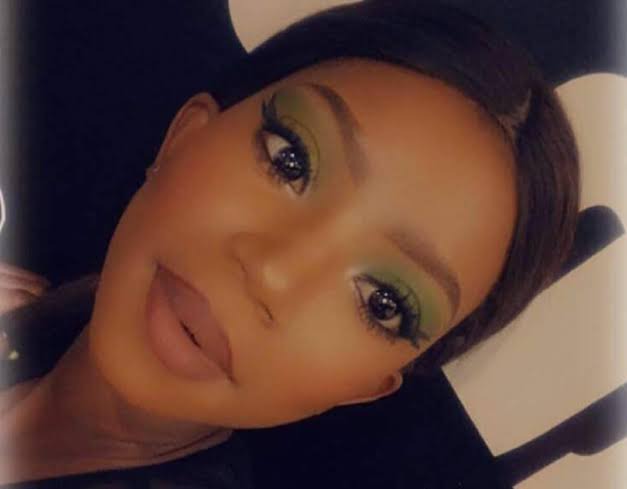 A few days later, Muzikayise Malephane, the man responsible for the murder of Tshegofatso was arrested.

Muzikayise Malephane, pleaded guilty for the crime last year and turned state witness, he is currently serving a 20 year sentence, told the court that Tshegofatso Pule's boyfriend had hired him to kill the mother of her unborn child.

He also revealed that he was hired by Ntuthuko Shoba, the father of Tshego's unborn child, to kill her because he didn't want his wife to find out that he impregnated her.

Muzi explained that Shoba wanted Tshego's death to look like suicide, He wanted her to be hanged on a bridge in Maraisburg and have a suicide note written on her WhatApp. 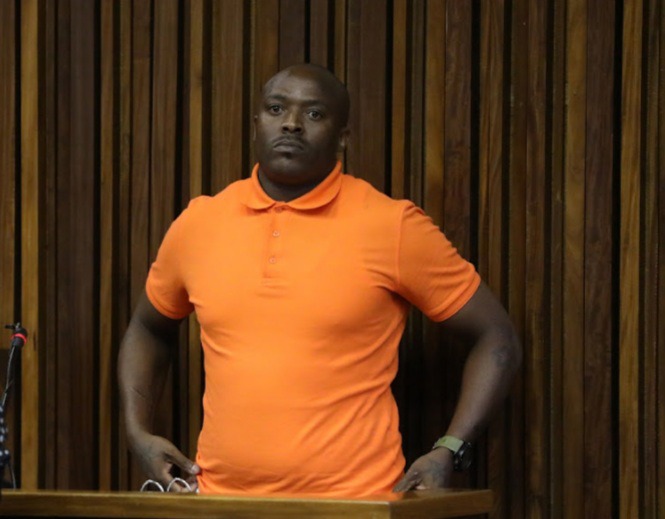 He told the high court in Johannesburg earlier this week that he decided to kill Tshegofatso, instead of looking for a hitman as agreed with Tshego's boyfriend Ntuthuko Shoba, because of greed.

The real reason why he was the one who killed her was because of the money he was offered by Shoba.

It is alleged that Shoba had offered Malephane R70 000 to killed the heavily pregnant Tshegofatso. 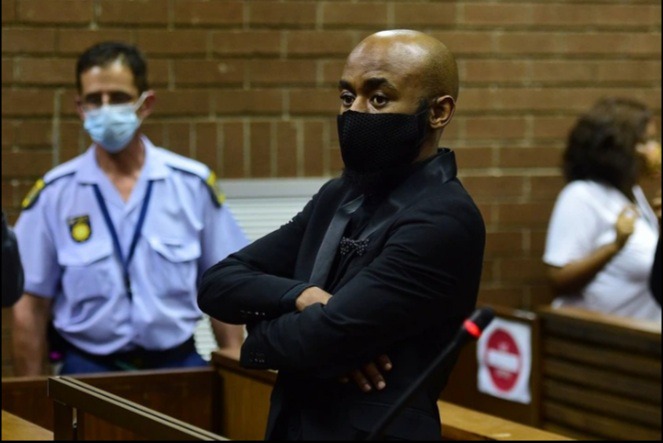 Ntuthuko is implicated in the murder and is currently in custody, he is being charged with murder, conspiracy to murder and defeating the ends of justice.

The trial is currently underway and some disturbing details about Tshego's death are coming to light, hopefully justice will be done this time around. RIP|| "It does not look like her" Mzansi reacts to Dr Fraser's Painting. Check this out

Little Bontle has been killed. Look what they did to her small body