People are still in shock after two Zimbabwean men who abondoned their bail application in 2018 changed their minds and suddenly wants to get bail. Twenty seven years old man introduced himself to the Khoza family in Gauteng as a long lost relative Sibusiso Khoza. After being welcomed in the family he decided to be in a killing spree alongside his sixty years old Co accused Fita Khupe. 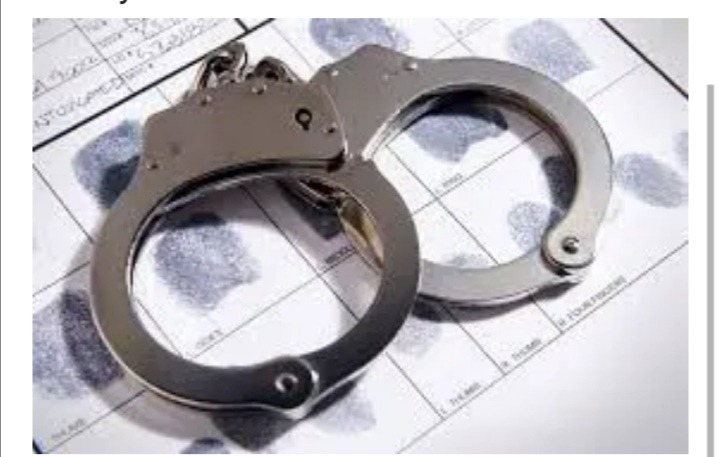 Twenty seven years old " Khoza" deceived a family and made them believe that he is a long lost relative. Seven family members in Gauteng were killed and buried in shallow Graves. Seven family members in Vlakfontein, four women and four children are the victims who lost their lives to the hands of these men. Three women raped and after raping them he killed them including four children. 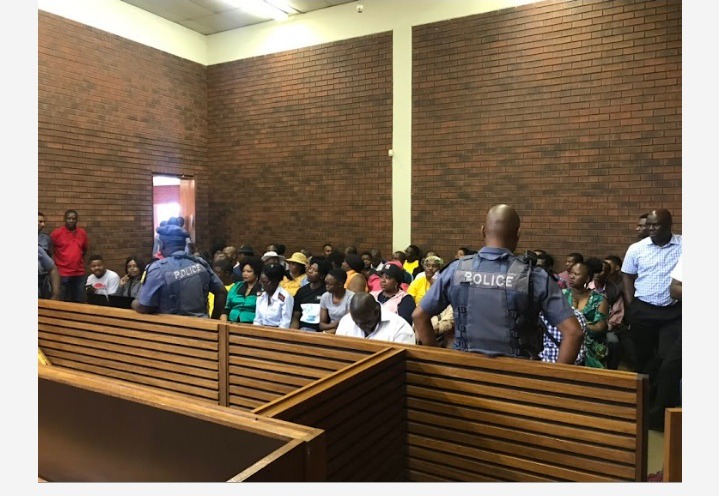 Neighbour's saw a stench that led the police to where the bodies were buried. The suspects are facing seven charges of premeditated murder. After being arrested the suspect abandoned his bail application and he decided to apply for bail application being represented by lawyer Sekgatja Makau. He appeared in court yesterday at Lenasia Magistrate Court South of Johannesburg. The court case has been postponed to next Monday. 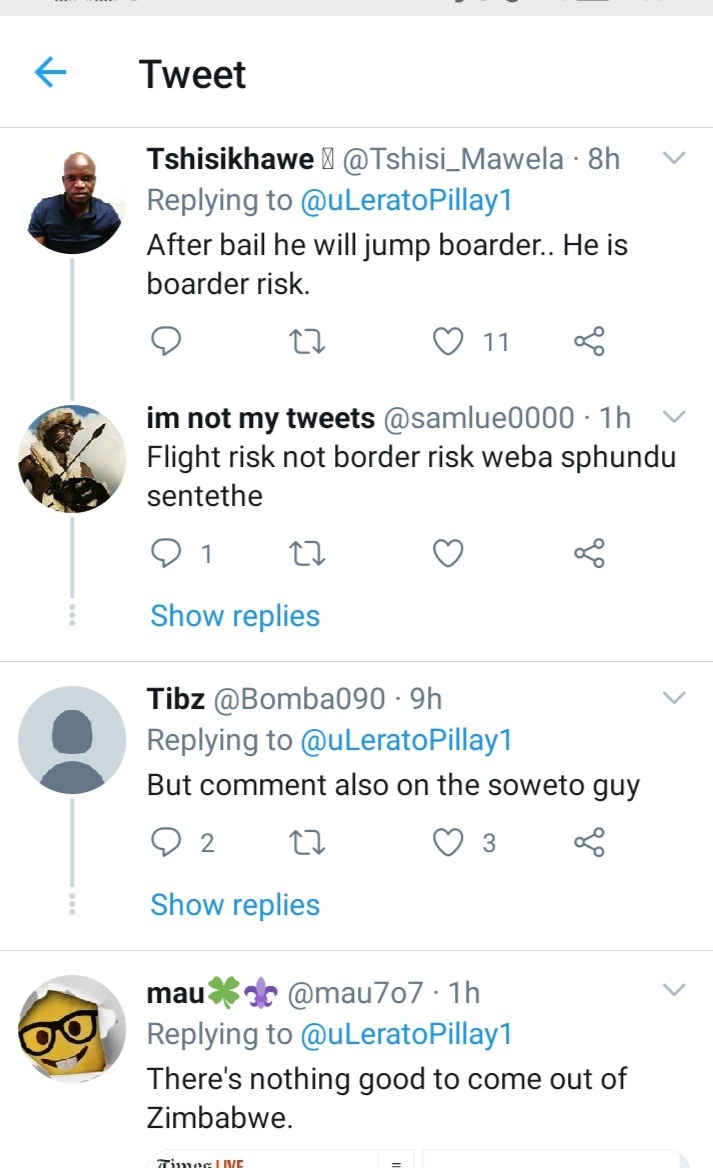 People are saying that they should not be given bail because they might run away and never be found. Hundreds of people want them to continue being in jail as a way to ensure the safety of masses in the country. This has left many people in shock and living in fear.Now this has left South Africans in more anger as they get to feel unsafe in their country. Some are now saying that Zimbabweans should leave the country and go back to where they come from. They believe the court should not grant suspect the bail. What's your take on this matter? 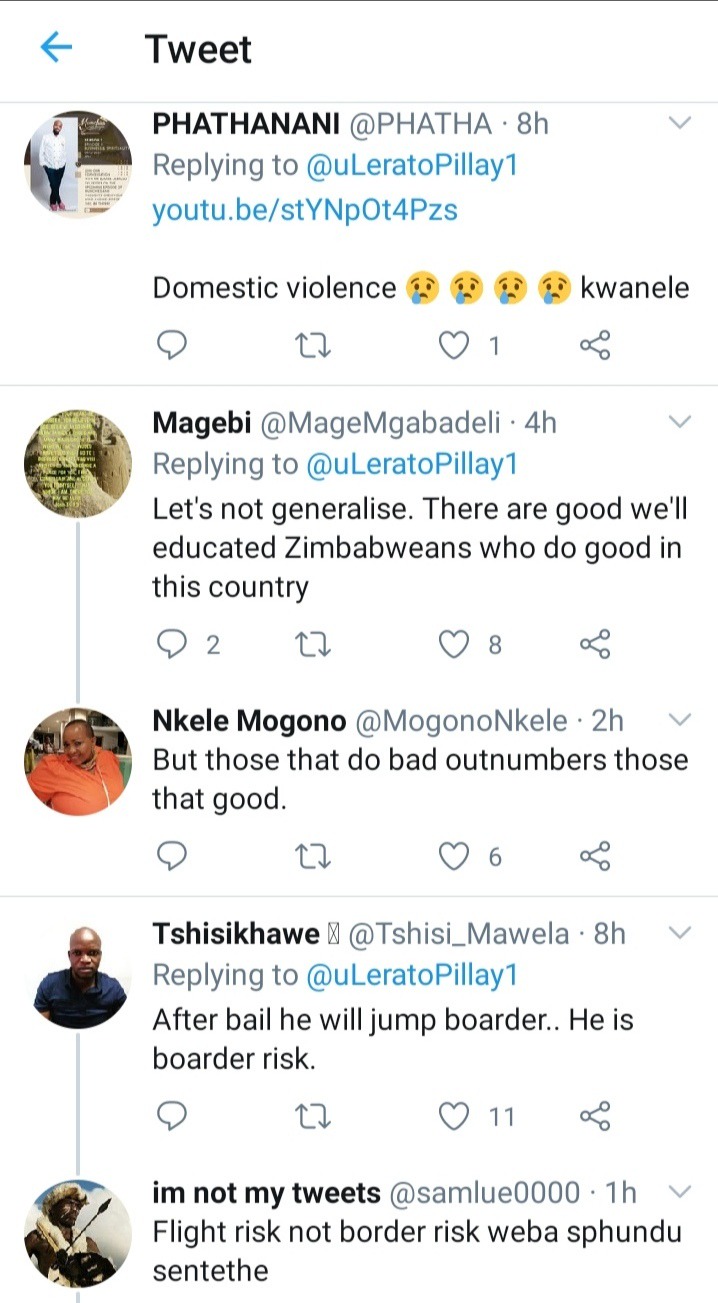 Signs that your ancestors approve your partner

Amanda du Pont:'he did not smash me he raped me.'