So many things are currently happening in South Africa to a point where society is horrified and terrified about the daily misfortunes that take place. If it is not people dying from unfortunate circumstances like road accidents, it is teenagers losing their lives while at an event. Many people are still horrified by the news that was shared earlier this morning about young people who lost their lives while they were having what was called a "pen down" or "birthday celebration." It was reported in the early hours of Sunday that about 22 teenagers lost their lives at Enyobeni Scenery Park.

Not much is known how the deaths occurred, but speculation states that the deaths might have been caused by a stampede or drug overdose. Some say that the owner of the place wanted the people to leave as the event was over, but nobody wanted to go out, so he allegedly sprayed something that could have been poisonous in the air, and because it was so crowded, some might have struggled to breathe and leave the place, which led to them collapsing and taking their last breath. 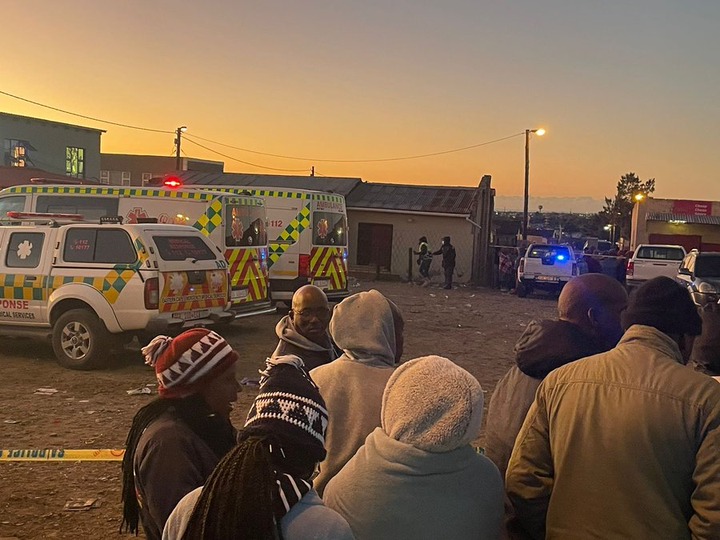 It was initially reported that 22 of the young people died, but reports are now stating that it is 17 and others were able to be assisted by parademics. The news has left many in shock, especially after videos were shared of how crowded the place was. After the news was shared, parents in East London who believe that their teenagers could have been part of the crowd that was at the Tarven demanded answers.

The owner of the Enyobeni Scenery Park revealed that he does not know how the deaths took place and is devastated by the incident. The owner has been advised to close the Tarven until further investigations have taken place. 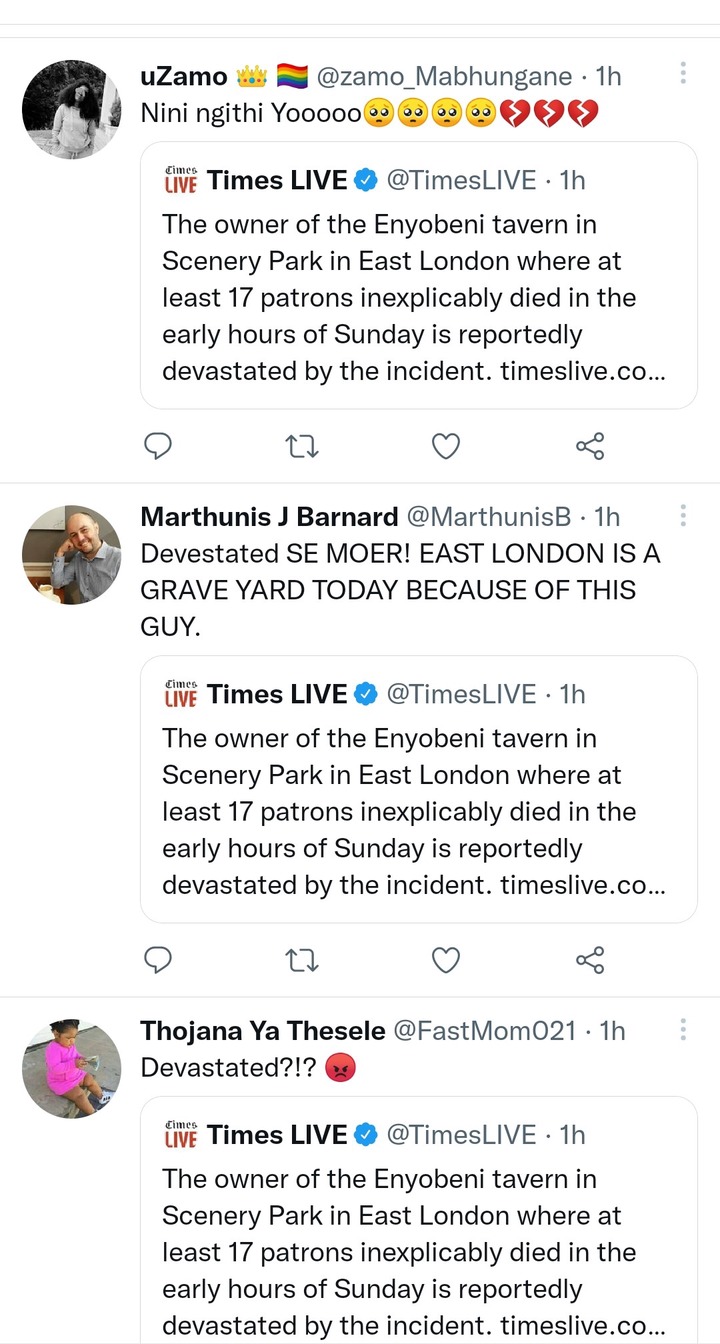 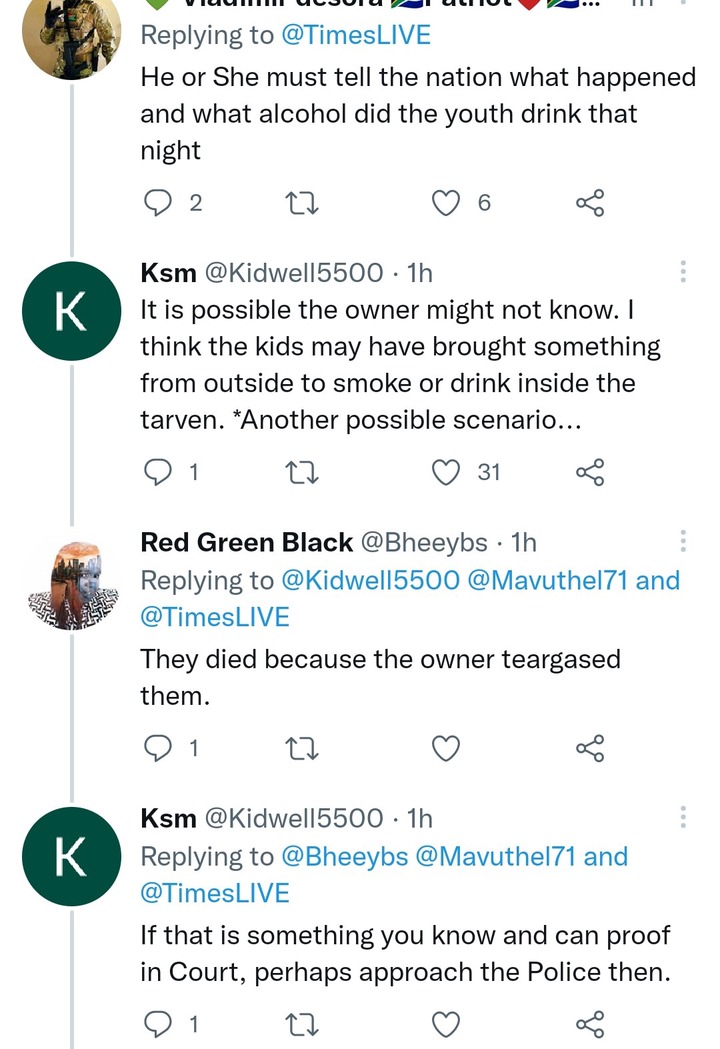