Cases of mistaken identity are very common but they can have devastating effects.

That is what happened to 63 year old Simon Sipho Sibeko after he was wrongfully arrested while he was on hospital for treatment.

It is alleged that Sibeko had been admitted at Chris Hani Baragwanath Hospital in Soweto for an injury to his arm when uniformed officers descended into his ward and arrested him. Despite the uncomfort, it also caused a great deal of embarrassment.

They dragged him to prison were he spent 3 nights in the police cells despite professing his innocence.

He was then released without charge after all the humiliation he had to endure. 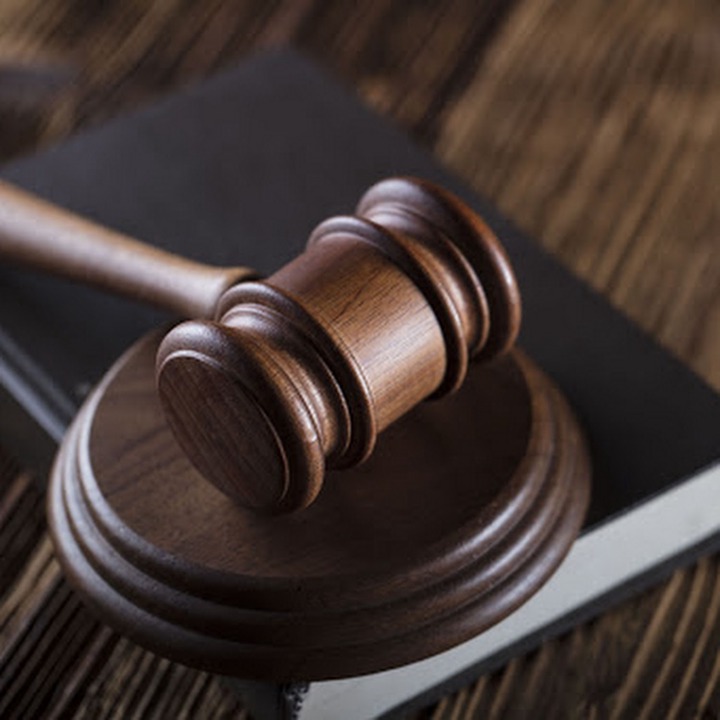 Sibeko has claimed R1 million in damages from the SAPS, which only offered to pay him R80 000 as compensation. However, the court ordered that he should receive R550 000.

In awarding him R550 000 in damages, the judge said it must have been a terrible experience, especially as Sibeko knew he was innocent.

Physically Challenged Man Caught With Fresh Human Head And Hands In Rivers, SEE HOW HE WAS CAUGHT