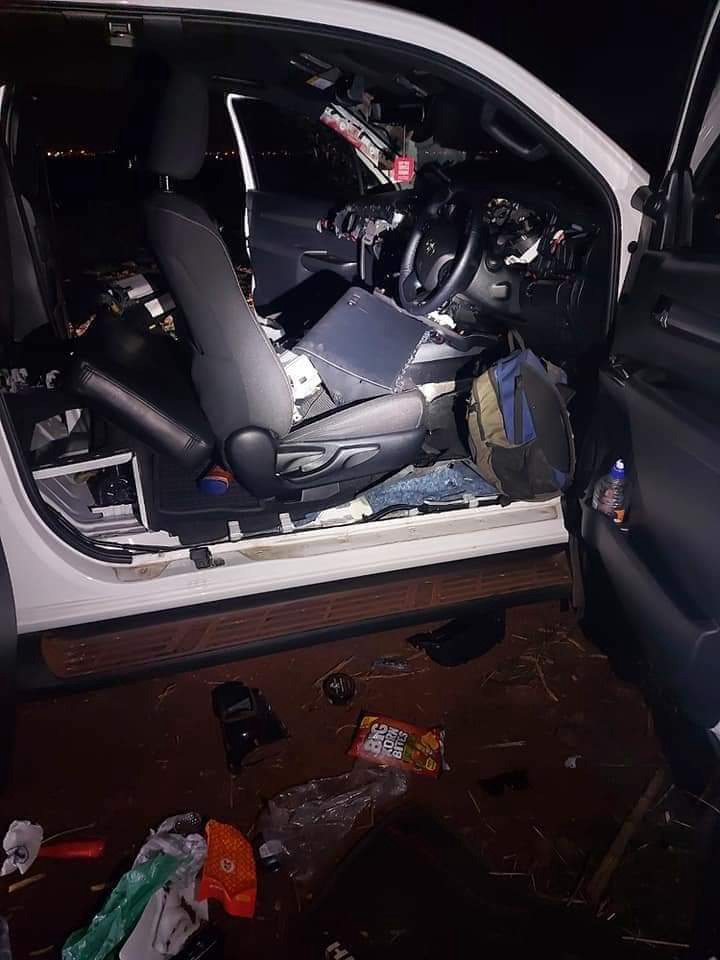 Responding to Tracker's confirmation in Brakpan, Tracker officials found the Toyota Hilux at the time of its release. The victims were found arrested and confirmed to have been abducted on the N3 near Qalabotjha by fraudulent police. 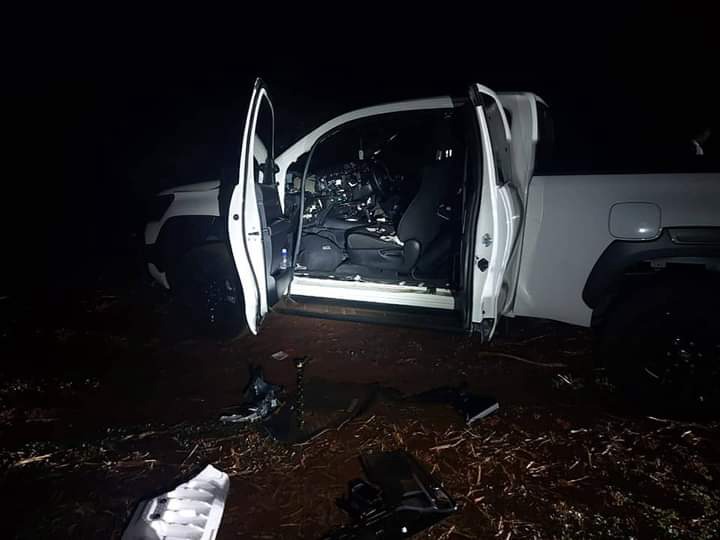 The women appeared to be attracted to 'fake police' in a vehicle fitted with metal and green lights. They were rescued by a tracking company that responded to two signals, one in their vehicle and one from other previously abducted victims. 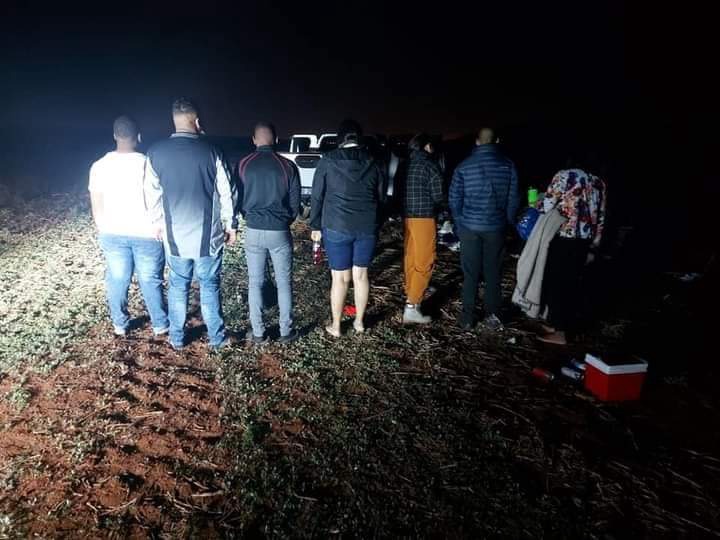 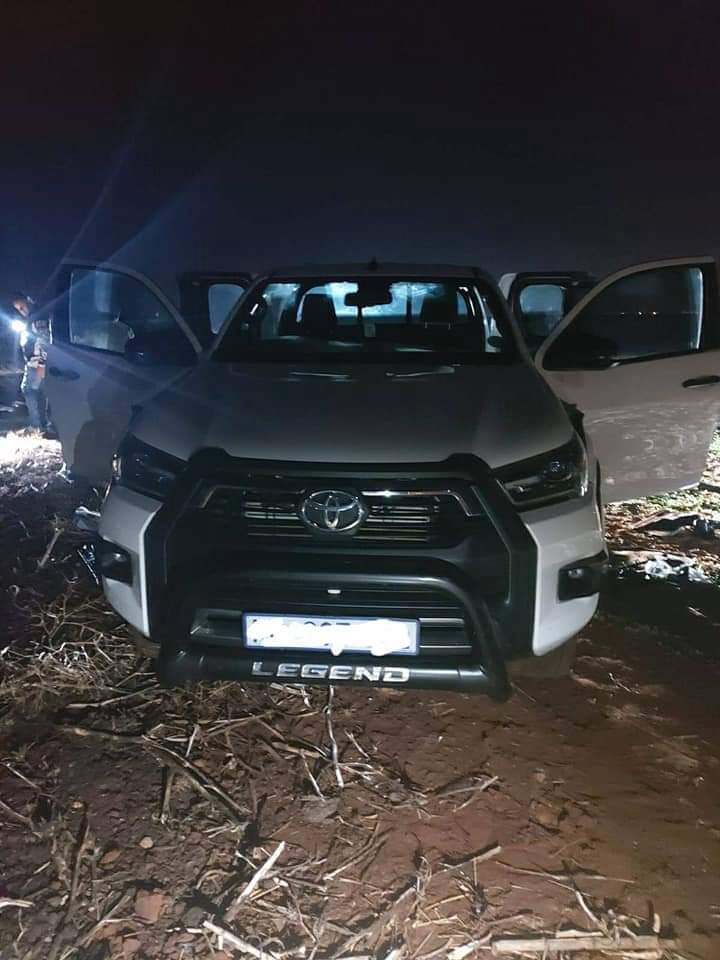 The women and other arrested motorists were released by company tracking officers. 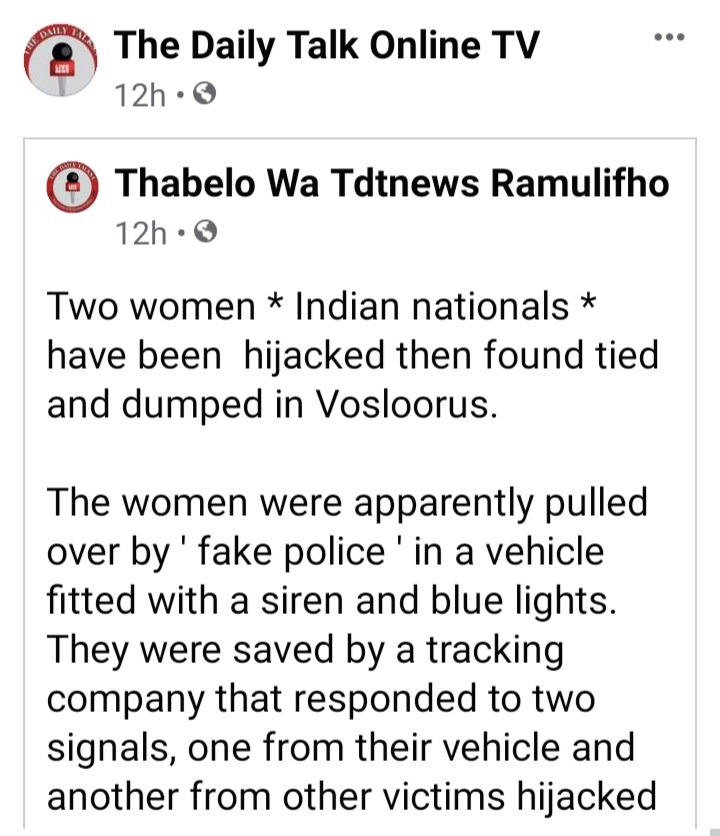 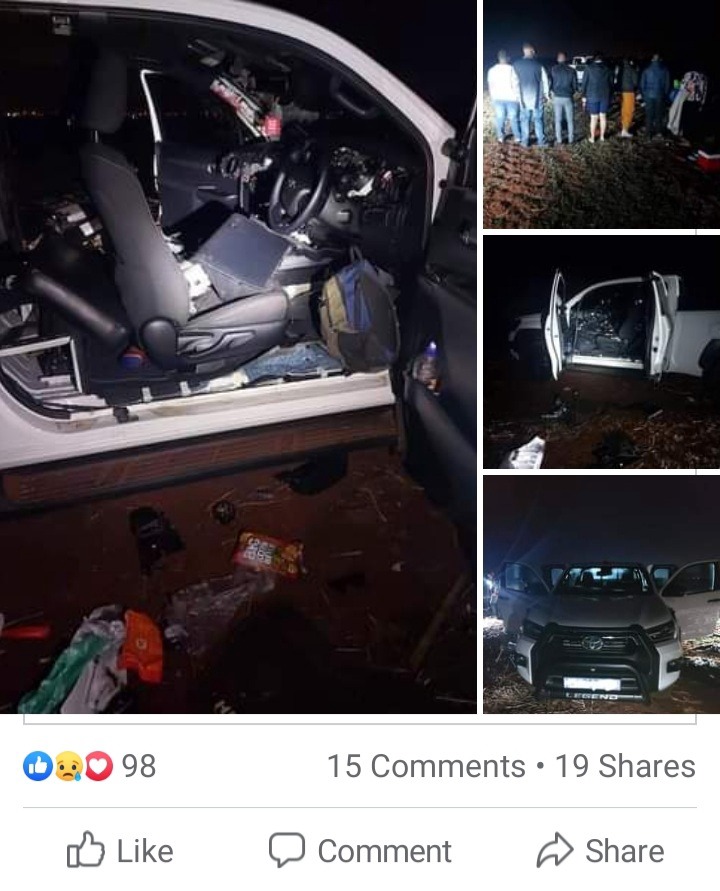 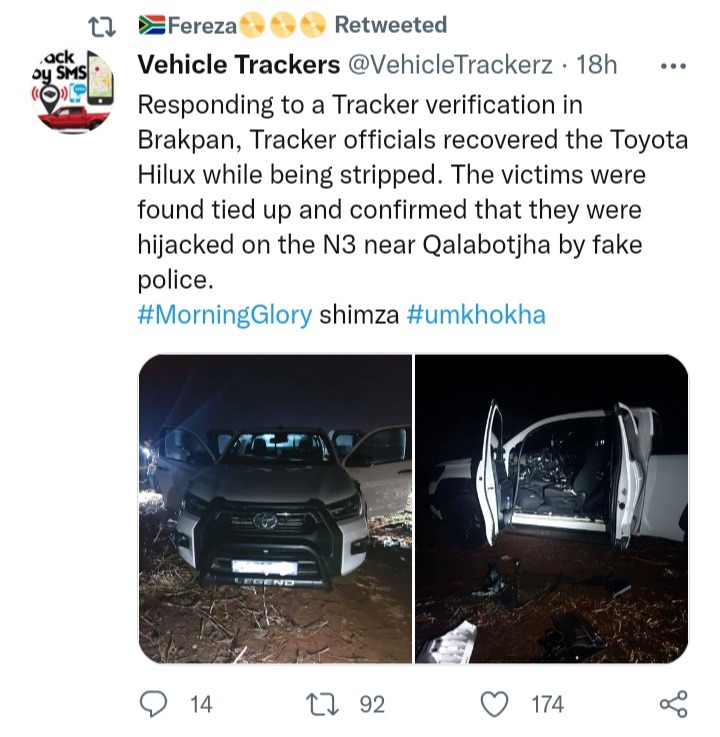 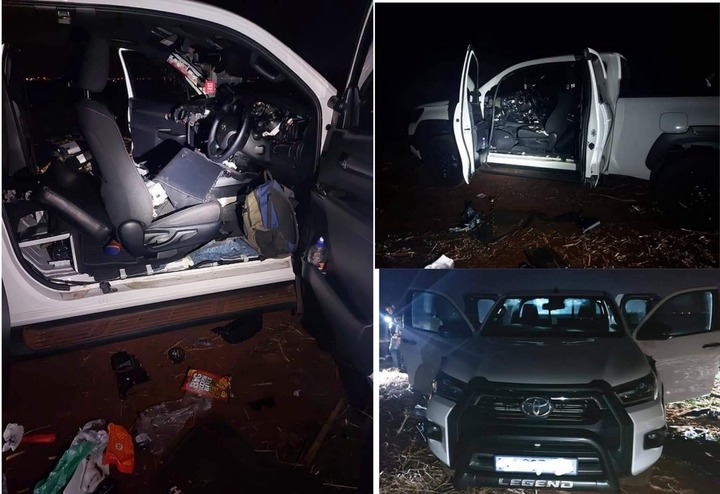 Bad news for South Africans as of 1 December.

The All New Porsche Macan