Today, former Johannesburg Metro Municipality mayor, Mpho Moerane had been laid to rest. This is following him passing away on the Wednesday after the accident he got involved in a serious car accident. 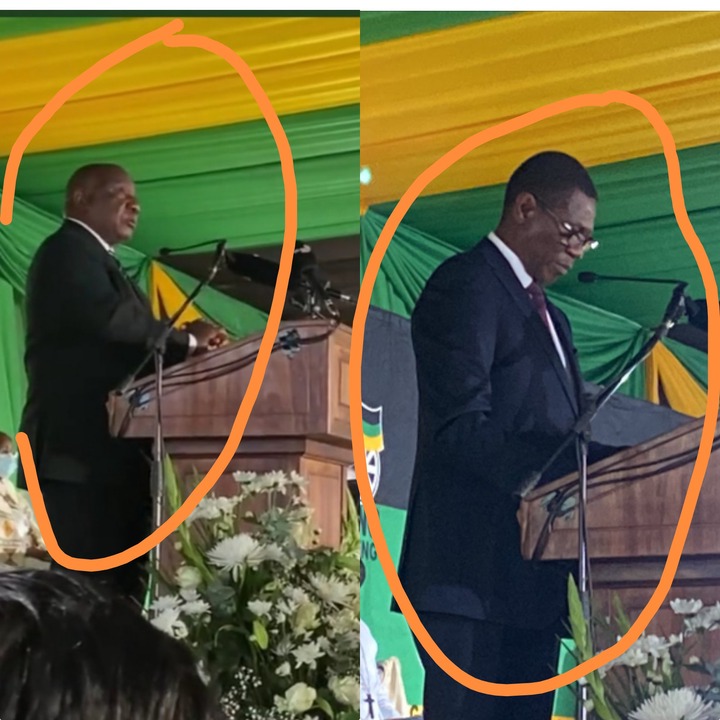 So many people, including comrades from the African National Congress, members of Alexander community, Friends and family, were gathered in Alexandra to paid their last respect.

The General Treasurer of the African National Congress, Paul Mashatile was spotted at the funeral, amongst the guest and he also took a podium to pay his last respect.

President of the republic of South Africa and African National Congress Cyril Matamela Ramaphosa was also spotted at the funeral, seating in the front row.

President of the country, also delivered the eulogy during the funeral of the former mayor of the city of Johannesburg Municipality.

May his soul rest in peace. His death os shocking to many, since he's number three mayor of the city of Johannesburg Municipality to passed on, within the period of twelve months.