The top 10 drug lords : Meet the world's most wanted traffickers, Rick Ross included and 9 others 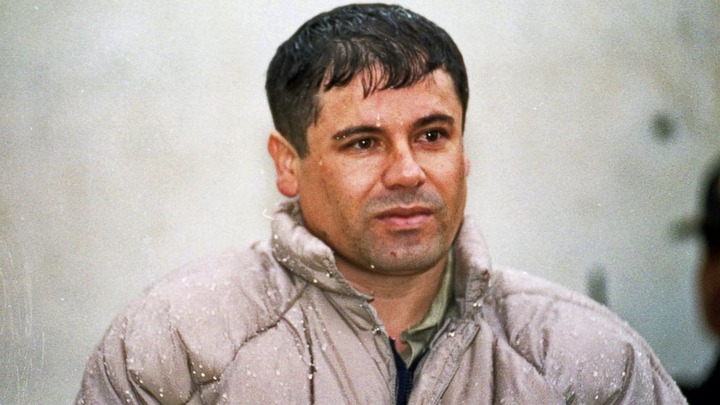 He once escaped from a high security jail by hiding in a laundry basket. But now police in Mexico hope to keep hold of Joaquin Guzman, one of the world's most wanted drug barons.

Known as El Chapo or "Shorty" because of his 5'6" stature, he was the leader of the Sinaloa cartel, which smuggles huge amounts of illegal drugs into the US.

He was arrested in Sinaloa state, in a joint operation with US anti-drugs forces which had offered £3.2 million reward. Worth a $1billion, Shorty was called the "most powerful drug trafficker in the world" by the United States Department of the Treasury, and rated one of the most powerful people in the world every year since 2009 by Forbes magazine. 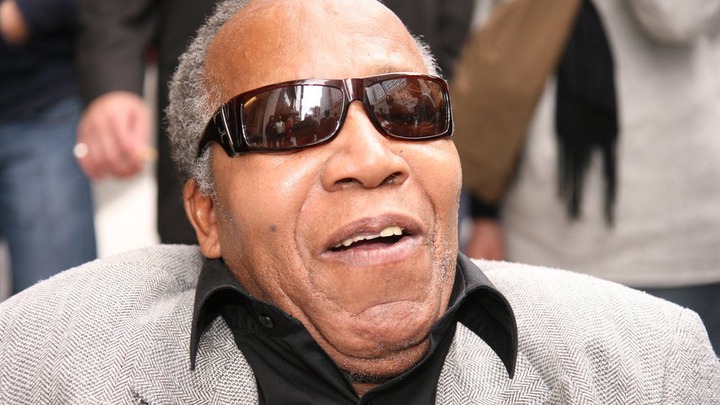 Lucas cut out the middleman and imported heroin directly from south east Asia to the United States, bragging that he smuggled it back in the coffins of dead American serviceman from Vietnam. Denzel Washington played him in the film American Gangster.

In 1976 he was sentenced to 70 years in prison after being convicted of drugs charges.

Five years later behind bars, having turned drugs supergrass he was released and went into the witness protection programme. 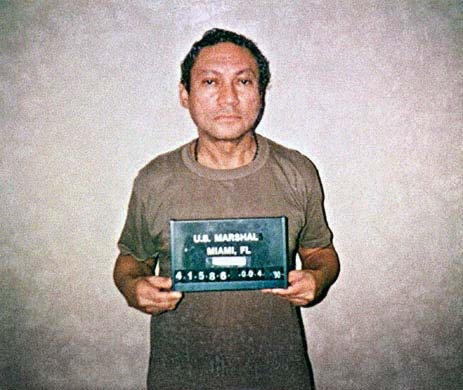 He might have been a major drug lord but General Noriega was the CIA's drug lord. The Panamanian, who was military dictator of Panama from 1983 to 1989, was a prize American asset but was also involved in drug trafficking and money laundering.

He was central to the plan to swap guns for drugs with the Nicaraguan contras.

When the US invaded Panama in 1989, Noriega was eventually captured as a prisoner of war.

In Miami he was tried and convicted of drug trafficking, racketeering, and money laundering, and sentenced to 30 years in prison.

In 2011 he was extradited back to Panama to serve the rest of his sentence.

Formed in the early 1970s by Jonathan and Jose, the Cali Cartel slipped under the radar compared to its ultra violent competitor the Medellin Cartel.

The Cali Cartel had a public face as respected businessmen but were involved in counterfeiting, kidnapping and importing cocaine from Peru and Bolivia to Colombia. 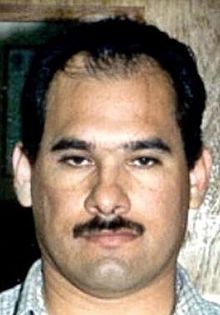 Known as the friend killer, Guillen killed his mentor to take over the Gulf Cartel in Mexico.

As he fought with rival groups he recruited 30 elite soldiers to form his own private army. 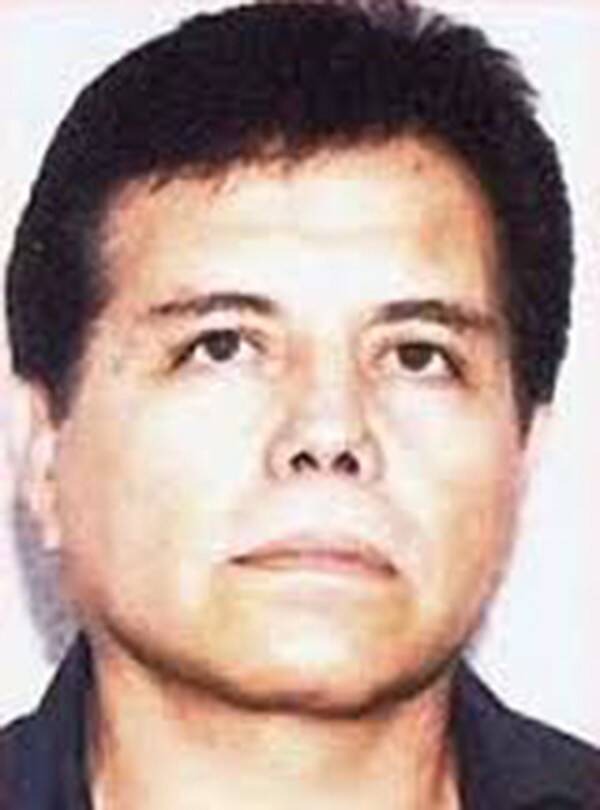 As one of the Sinaloa cartel leaders, Garcia is one of the biggest drug lords in the world. He imports cocaine and heroin into Chicago and other US cities by train, ship, jet and even submarine. 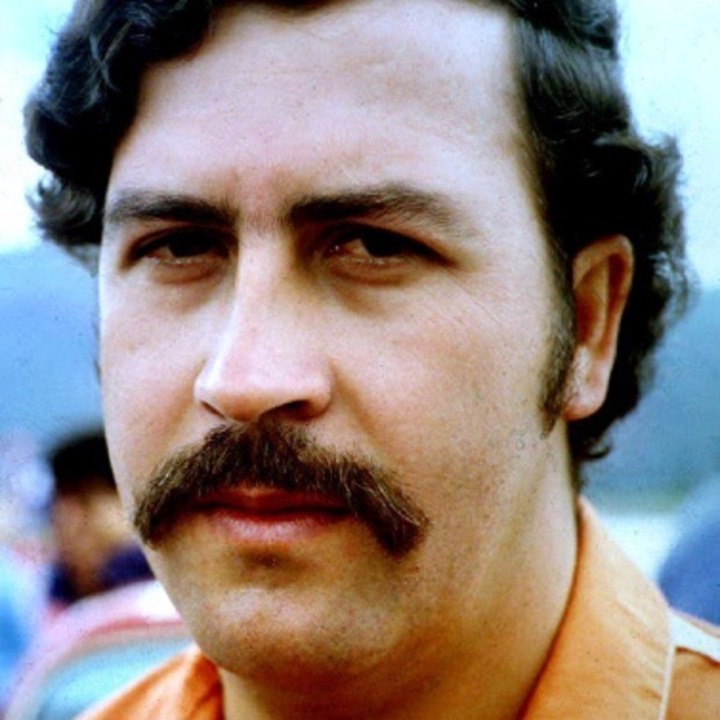 Medellin cartel boss Pablo Emilio Escobar Gaviria was the head of the most notorious and violent Columbian drug gang.

At the height of his power, Pablo Escobar was said to be the seventh richest man in the world, with his Medellin drugs cartel thought to be behind up to 80% of all the cocaine shipped to the United States.

At least 5,000 people were killed by the cartel. 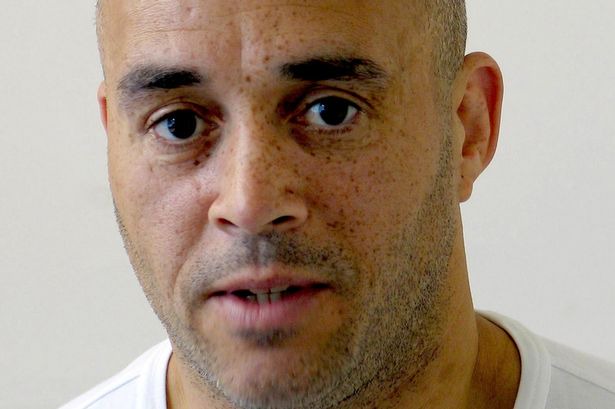 Drug boss Warren was once so wealthy he featured on the Sunday Times Rich List with a fortune of £198m.

The Liverpudlian is currently serving a 13 year prison term for importing £1 million of cannabis into Jersey. 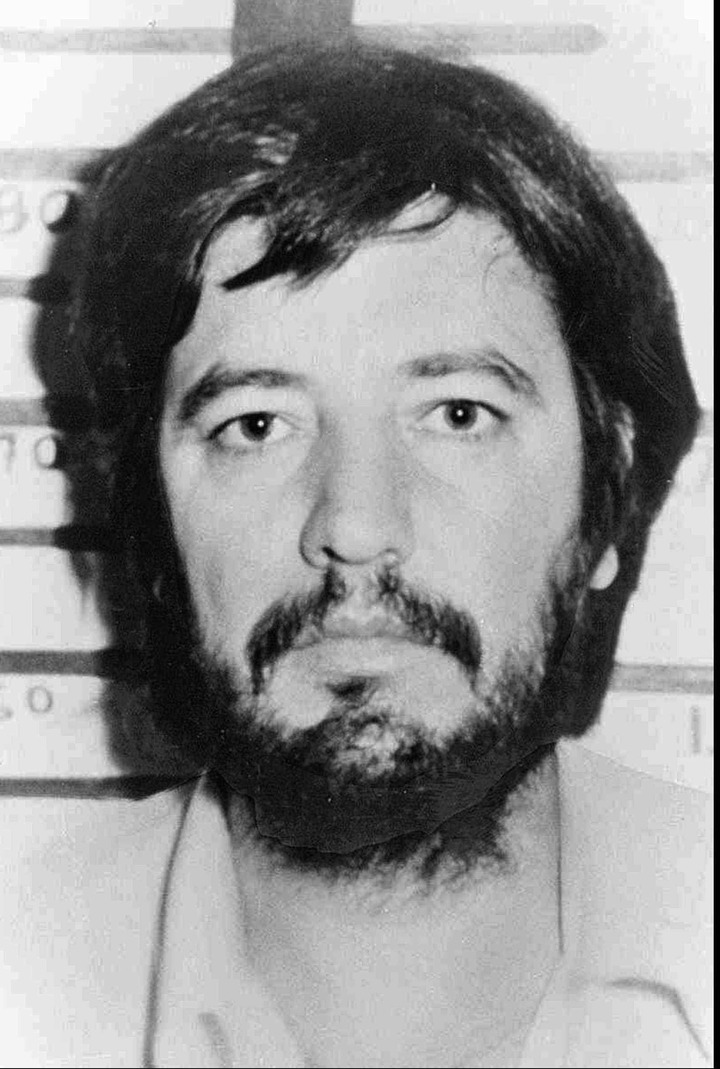 Mexican Fuentes was one of the world's richest men with an estimated $25billion in the bank and was transporting four times more cocaine to the U.S. than any other trafficker in the world.

Known as Lord of the Skies because of his fleet of 727 jet airliners to transport Colombian cocaine into Mexico.

He died in 1997 in a Mexican hospital while undergoing extensive plastic surgery to change his appearance. 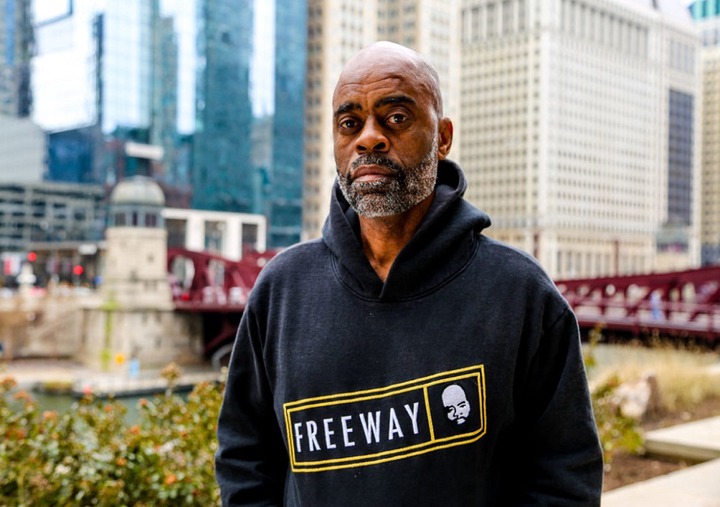 Many name Ross as the man responsible for the crack cocaine epidemic in America.

He once claimed to be selling $3 million of crack cocaine daily.

He was arrested in 1996 sell 100 kilos of coke to an undercover police officer.

In 1996, Ross was sentenced to life behind bars after trying to purchase more than 100 kilograms of cocaine from a federal agent.

He was released in 2009 after the sentence was reduced on appeal and because he was a model prisoner.

How long do muscles last after you stop using steroids?

Julius Malema is playing, what he said yesterday proves that he Don't think (OPINION)

" A Darling Today, A Beast Tomorrow" Woman Exposes Her Boyfriend