The combination of alcohol and large crowds appears to be a powerful recipe for violence. Countless incidents occur in clubs around the world as a result of overconsumption and overexcitement. It's perhaps unsurprising that some of our favourite celebs have gotten into physical confrontations. We'll look at the top five celebrity fights in South Africa.

1. AKA and Cassper Nyovest 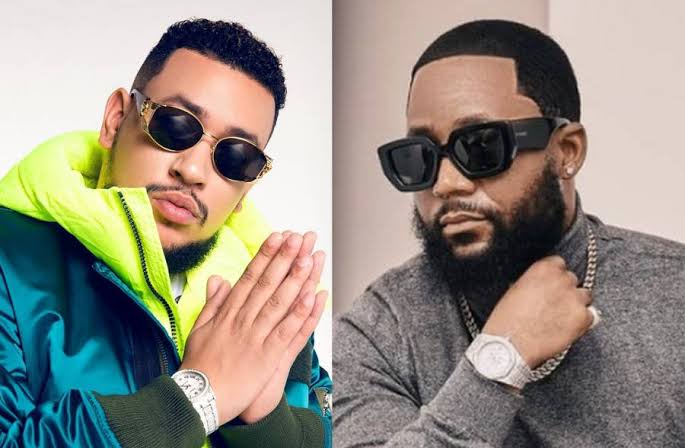 When Cassper claimed AKA had slapped him at a club, he nearly shut down the Twitter trends list. At the time, the pair was embroiled in a bitter rivalry that had threatened to turn physical on multiple occasions. At first, AKA stated that the claims were false and he later admitted that they were true.

When Cassper spoke about the encounter, he explained that he had received a barrage of insults for not fighting back. The two have contemplated staging a battle to settle their differences, but nothing has come of it yet. The two TV personality got into a physical fight just a few weeks ago. The fight was apparently caused by religious beliefs. Bujy threw a bottle at Boity which left her with a bloodied face and shirt. Assault charges were laid and this is still an ongoing case. 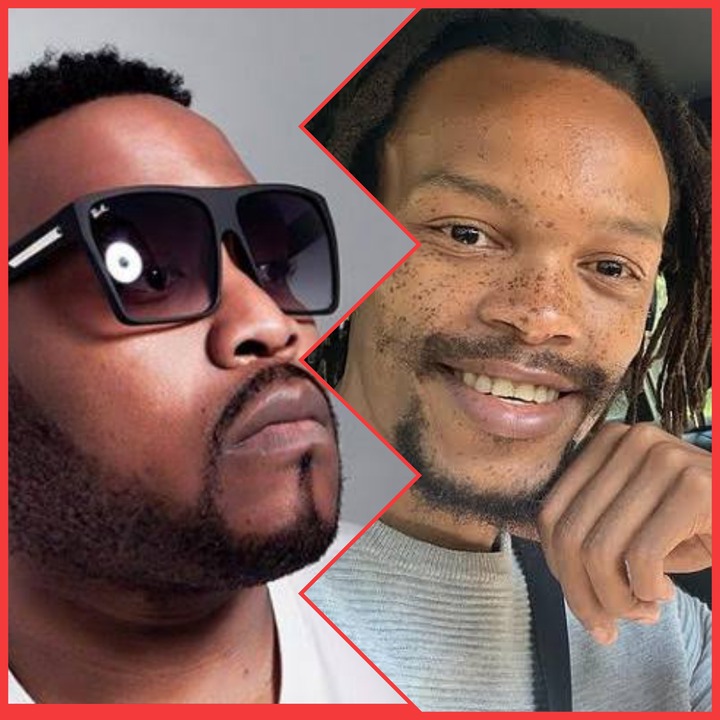 A physical incident occurred between the two a few weeks ago. Nota said that he beat up the rapper after he swung at him at first, Stogie T later apologized for the incident in a statement. Dineo Ranaka, a well-known radio and television personality was accused of allegedly assaulting a woman with a bottle of champagne in a posh Johannesburg restaurant.

Ranaka was accused of allegedly hitting Tehila Nothnagel, with the bottle in the face while celebrating her birthday at the restaurant, resulting in Nothnagel receiving six stitches.

5. Black coffee and AKA Road manager 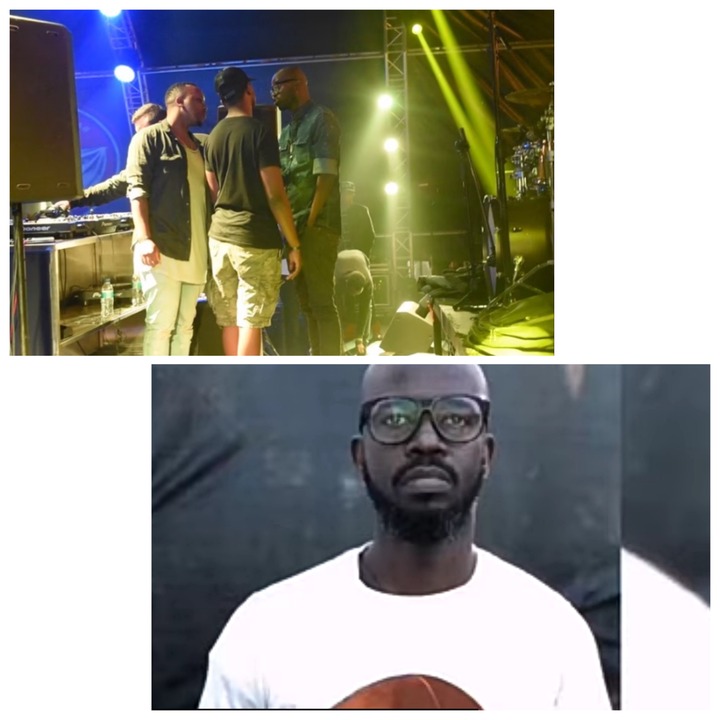 When AKA came two hours late for his show, his band began sound checking while Dj Black Coffee was performing. This enraged the Dj, who smacked Letshwene .

Why You Shouldn't Overuse Toothpicks For Your Teeth