Online users have uploaded incredible before-and-after pictures of Solomon, a little kid who was saved in Akwa Ibom after being labeled a witch by his family and abandoned to perish on the streets. 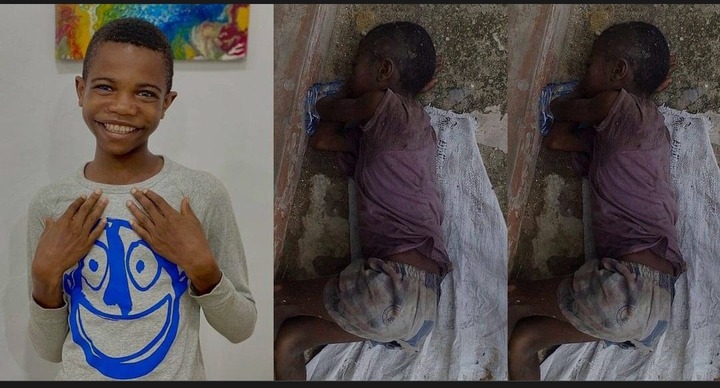 Solomon was located on the street where he had been left to starve to death five years ago on July 30, 2017, and was saved by well-known Danish humanitarian relief worker Anja Ringgren Lovén. 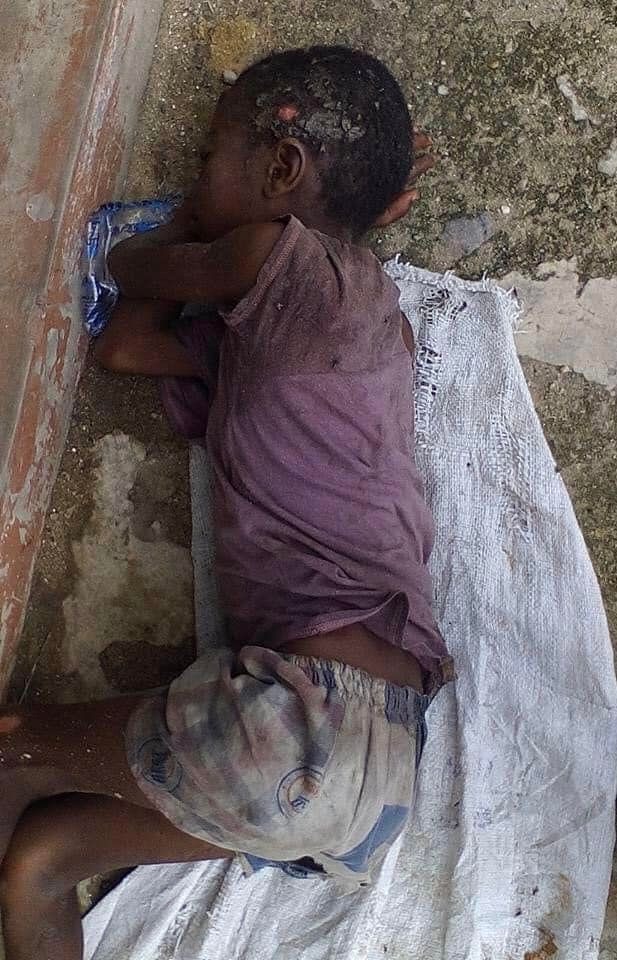 Solomon's before and after pictures were shared by Lovén, who stated,

One of Land of Hope's sponsors recently enquired about Solomon. It's been a while since I gave an update on his progress, not because I don't post images of him. To all new followers, let me say that we saved Solomon five years ago, specifically on July 30, 2017. Because I was in Denmark at the time, I was called right away via Facebook when he was discovered on the street. 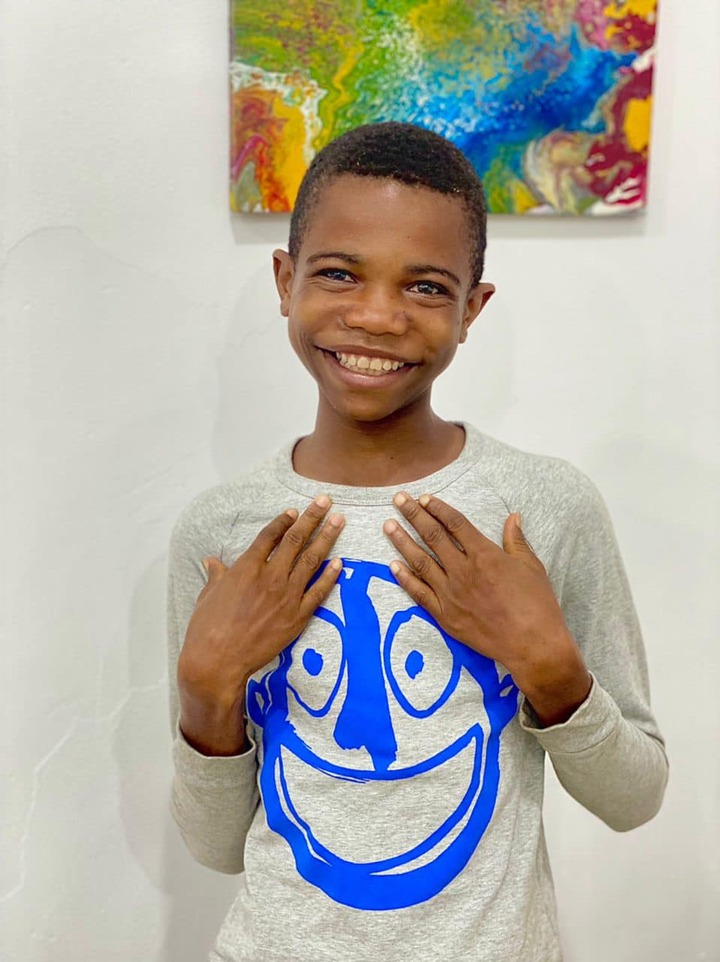 Solomon was saved by our team and we took him to the hospital after I immediately called David. Solomon spent a considerable amount of time in the hospital with Land of Hope nurse Rose. He was in severe condition, so I immediately began a fundraising effort.