A 56 year old man was caught while he was on a joy ride with a car that had been hijacked. The arrest took place in Hazyview.

56 year old Isaac Potlwane was arrested after police had received a tip off that there was a man driving a stolen car.

According to a provincial police spokesperson, Brigadier Selvy Mohlala, the SAPS received information about a Isuzu single-cab bakkie that was hijacked in Acornhoek in May.

Potlwane was enjoying his joy ride and he had even taken the car for a funeral service. 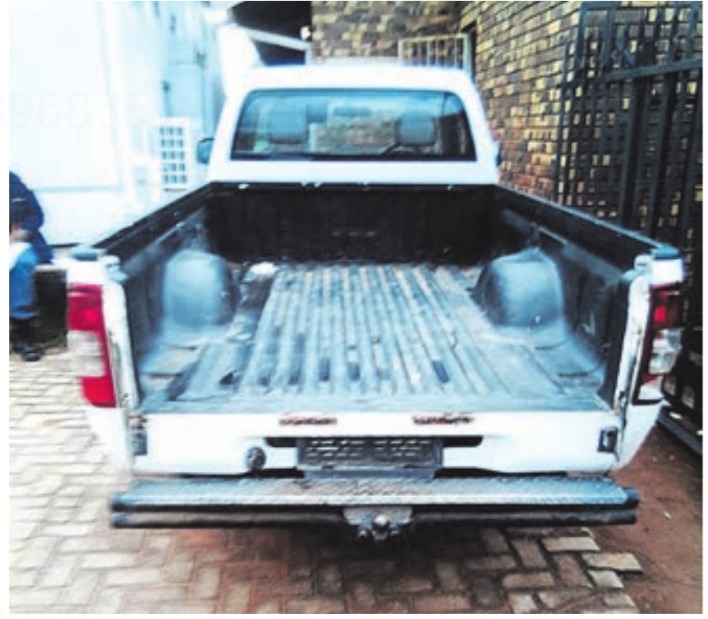 During the funeral service, it is alleged that he boasted to fellow mourners about having bought a new car.

When police arrested him, he professed ignorance that he was driving a stolen car. He was subsequently arrested and he has since appeared in court.

He was also remanded in custody for continuation of trial.

Meanwhile, Hazyview police have been commended for the quick recovery of the car.

Check Out These Stunning Images Of Mzansi Goddess, Sarah Langa Who Was Rejected As A Model