By Xibodze (self media writer) | 9 months ago

DAN VILLAGE- Litsitele police officers have found a man, who reportedly went missing in March, hanging from a tree at mafarana village near R512 Rigorigo. 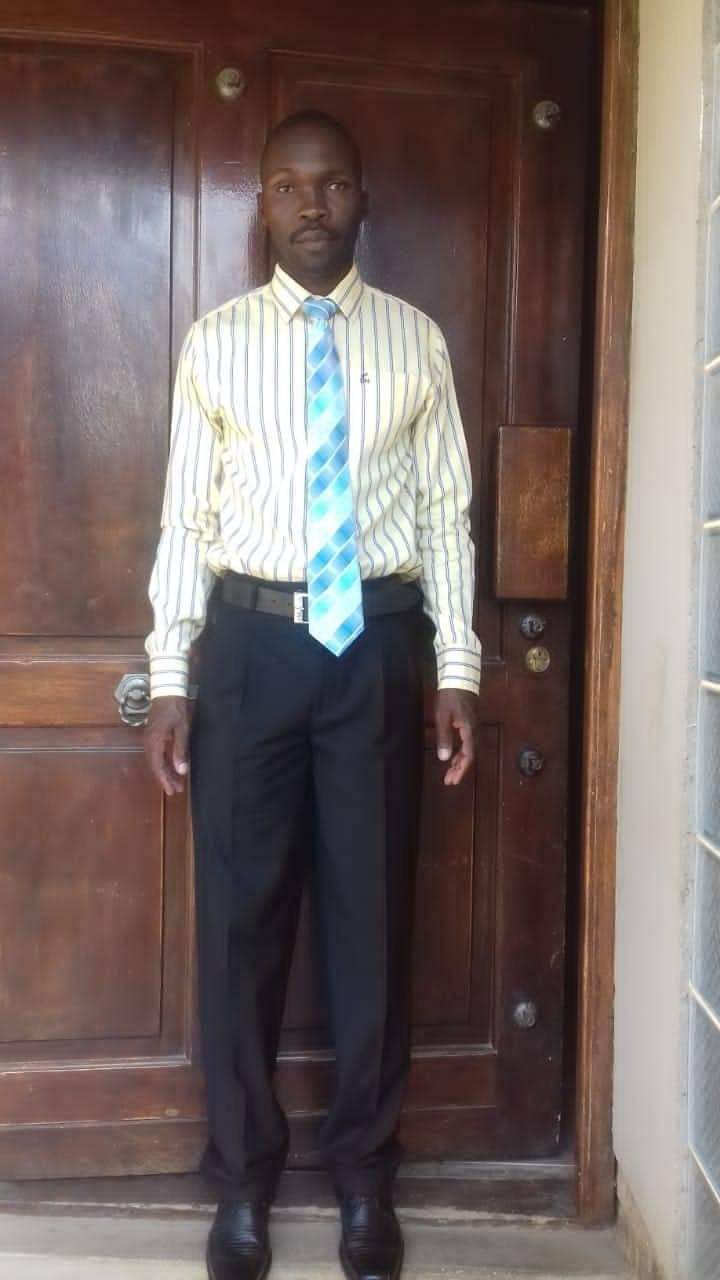 When 39-year-old Timothy Mashele, from Dan village in Greater Tzaneen, was found, his body was in a stage of decomposition, said Litsitele Police Spokesperson Warrant Officer Shivambu

"The cause of death will still be determined by the ongoing police investigations, including the post-mortem examination," he said.

It is alleged that Mashele was last seen on 24 March 2021 while he was in the Flora Park suburb in Tzaneen.

After he went missing police launched a search operation.

According to police reports, it is alleged that his family received phone calls from him alleging that he was kidnapped and they must deposit an amount of cash.

Later the kidnappers demanded another ransom of cash be deposited in Mashele’s person’s bank account which they managed to do.

A partial amount of this money was then withdrawn at Trichardsdal.

The police conducted search operations in and around the surrounding areas without success.#Tzaneenvoice

Mpho malatjieThe fact that we have illegal immigrants which are untraceable I'm really worried about our safety coz they will do as they please knowing that no 1 will catch them.

Eric If it was in America,they were gonna check where the withdrawals of his money happened.

maybe CCTV might have captured the people who were demanding the money,and the time they were calling the family.

the tracing of location must be done, obviously he was killed,I hope our SAPS can try to resolve this kind of cases so faster.

Queen ATMs have cameras now the cops must do their damn job which they obviously failed to do.

When the kidnappers were calling they should have traced the calls and have them located.

Boyce Hmmmm Like I Said Our Justice System Is Very Poor And Our SAPS Are Nyaopic Diarrhoea Minded People, Okay Right a Huge Amount Of Ransom Was Demanded From His Family And They Indeed Deposited Money To Rescue Their Beloved One.

And To What I Know In Trichardtsdal There's Only One Place Where There's ATMs Which Is The Fuel Station, And I Strongly Believe That There's CCTV Monitoring Cameras There Even The ATMs Got Cameras, So I Wonder How Did The Police Failed To Capture This Monster.

I Wonder Why Didn't They Go To The Back And Seek a Bank Statement For The Account Given To The Family To Deposit That Money So That They Can Go To The Fuel Station.

Check Individuals Who Went To Withdrew Money At The Fuel Station ATMs Coz Obviously The Bank Statement Got Time And Date Of Withdrawal.

I Wonder Why Didn't They Traced His Phone's Location The Time He Calls The Family, As Well As Tracing The Monsters Cellphones

shidi SAPS Failed This Family May His Soul Haunt All The Useless Tzaneen Police Stations As Well As The Monsters.

The fact that SAPS doesn't have a lead in the case proves that we are not safe....his killers may never be found.

I'm surprised that his disappearance was never aired,nobody organized search parties 4 this man & he was part of our community.

I'm so heartbroken...also disappointed!!! Nobody put out a 😔"Be on the lookout" 4 this man.....yet u telling us about his murder ai Tzaneen!!!