MPs boil Lamola and Batohi over lack of TRC prosecutions

By ThePublicChoice (self media writer) | 8 months ago

This was after failing to provide the latest information on December 2 to the so-called "Cradock Four" family, who were kidnapped and killed by security police in 1985. During the session of the Justice Department of Parliament on Wednesday. 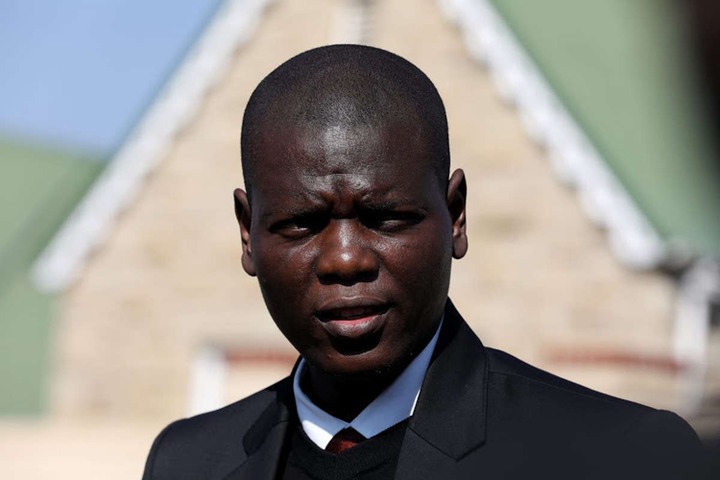 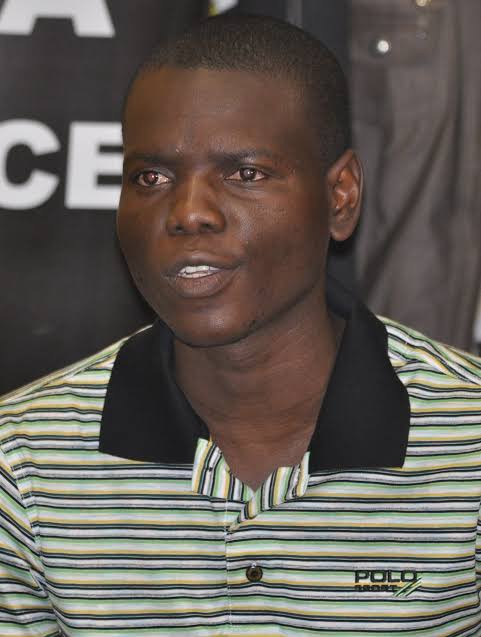 "There is a new dedicated capacity for that problem. There are many reasons why these incidents were not prioritized in the past, but now there is a targeted effort. 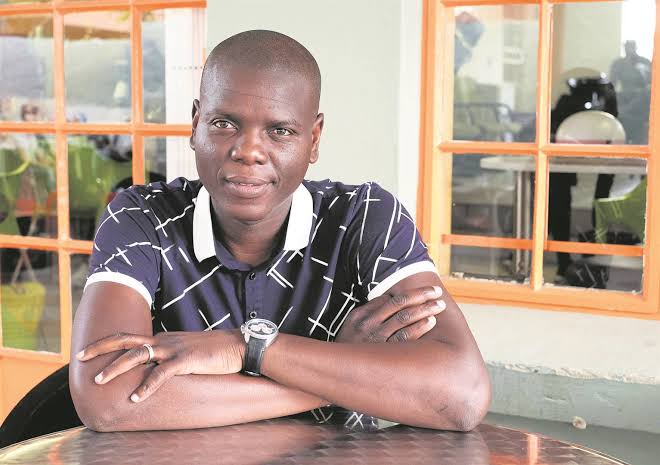 To get results, this You have to take the time to approach. "But the MEP wasn't convinced. They asked Lamola if he understood the plight of families seeking justice and finality on matters which had dragged on for decades.

“We understand their frustration and we are hopeful that the process [in future] will be helpful to the victims, families and to the entire community of SA at large, to bring finality and closure,” he said.

MPs criticised the NPA`s handling of such cases after a presentation on a wide range of issues by National Director of Public Prosecutions (NDPP) Shamila Batohi.

On TRC prosecutions, Batohi admitted it was unacceptable that no significant progress had been made, but committed to working with the families to ensure they reached finality.

ANC MP Qubudile Richard Dyantyi said: “The justification you are making for a lack of progress is not persuasive or compelling ... can the NDPP come back to us with some timelines, not the general presentation she has made.

“The NDPP or NPA has certainly been caught with their pants down on this issue of TRC. No amount of justification is convincing about this lack of progress, it`s actually a shame.”

Ganief Hendricks and Daniel Hendricks of AlJamahah accused the NPA of embracing “Stalingrad” tactics in handling the matters.

Batohi defended the NPA for missing the December 2 deadline, saying communications had been sent to the families' legal representatives, but it later emerged this did not reach the families. Batohi conceded it was unlikely that anyone would be charged for those crimes.

Chairman Gratitude Magwanishe said it was a pity that the case was not prosecuted and was prolonged, forcing many families to take legal action to obtain an answer.

Batohi denied speculation that Harmine Kronier, head of the NPA investigation, had resigned due to tensions in relationships.

She assured MP that a suitable candidate, perhaps another qualified woman, would be found in the office.

"NPA, will work closely with the Minister to begin the recruitment process to identify a new head of identity department. The process is rigorous to ensure that the right people with the right skills are providing performance. There are no leadership gaps. "

POLL | Do you believe government is taking GBV and femicide seriously enough?

R.I.P. Paul Maoto Died After Being Stabbed In The Neck