Here is the number of people evacuated so far in Ladysmith following the floods . 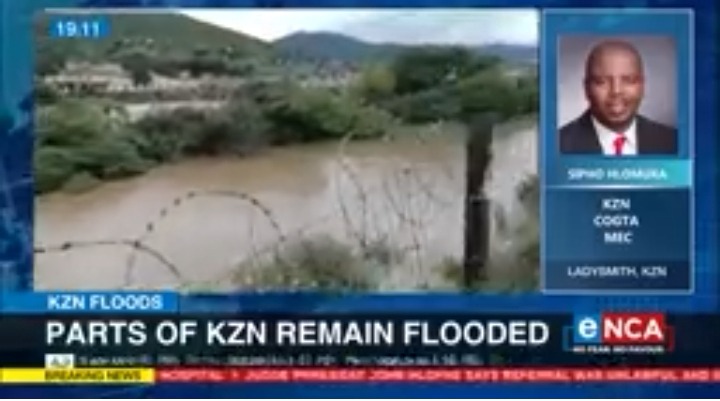 The torrential rain that hit parts of Kwa-Zulu Natal led to the flooding in Ladysmith . As a result , many people lost their homes and had to be evacuated . There are 150 people who have been evacuated so far.

The MEC for Cooperative Governance Mr Sipho Hlomuka was interviewed to give more information regarding what was taking place in Ladysmith .

He was asked regarding how many people had been evacuated and taken to a better place that was safe . In response , the MEC said that they had managed to evacuate 150 people from the affected area of Ladysmith . It was revealed that they had been placed at the community centre where they were getting assistance . 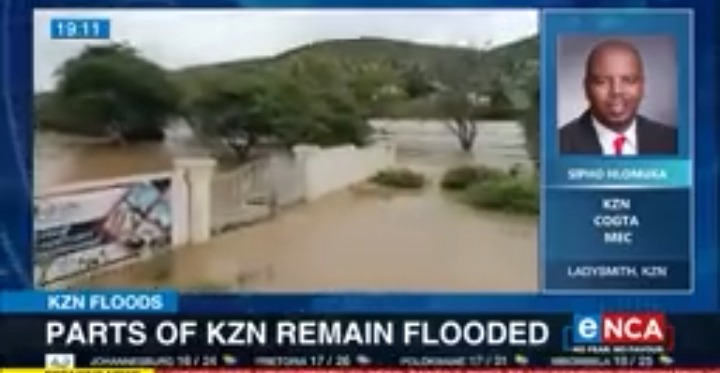 The person has not been confirmed dead yet and the rescue team is still in the process of searching for the missing person . The MEC was asked when people would be able to be back to their own normal lives . He responded by saying that they would only be able to have a way forward next week . 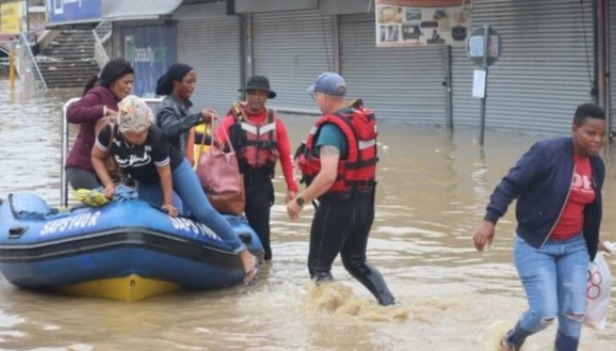 It was revealed by the MEC that they were currently working on monitoring the situation . The Disaster Management team was reported to be on the ground taking note of what was taking place to ensure that everything is done in a proper manner .There is no fatality that has been confirmed yet.

Fuel theft is becoming a reality in South Africa. A VW Polo driver ran away without paying for fuel.

Nine Room House Burnt Down to Ashes: Here is What Caused the Fire