By MaduvhaTshivhulungi (self media writer) | 12 days ago

The South African Police Service (SAPS) has said that an old man who is 34 years of age in Limpopo is suspected to be the mastermind of the disappearance and killing of seven women , this happened this year around August and October. 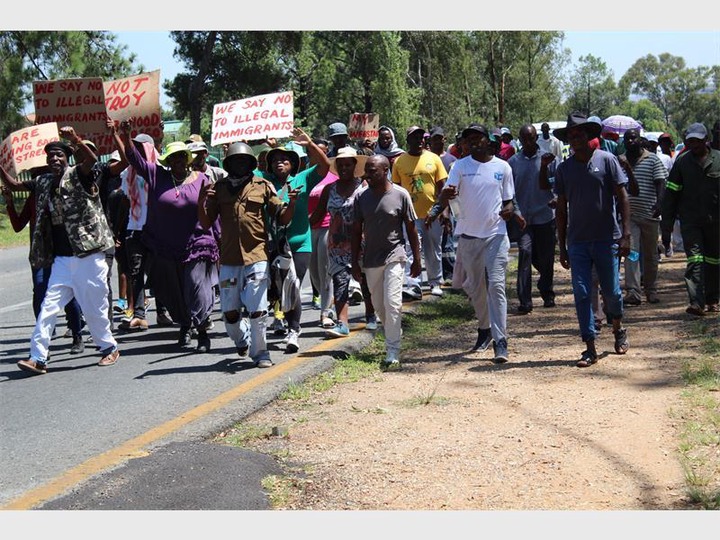 The dead bodies were found in locations which are different, namely , Polokwane , seshego and Westernburg.

All those who have been killed have been positively identified by their next of kin. The illegal immigrant who is a suspect robbed them by promising them jobs through social media .

SAPS said the illegal immigrant had been arrested for stealing cellphone but when investigations were going further it pointed to him being mastermind of killing people.The body of the deceased were found in the bush .

Brigadier Motlafela Mojapelo said they have arrested a suspect who is 34 years of age who they believe to be responsible for a series of murders.

The leader of the Economic Freedom Fighters (EFF) , Julius Malema , has been criticised highly especially from his home town of seshego for not saying a word about this devastating news .

Malema has always defended Zimbabweans that they are his African brothers and he will never allow them to go back home to suffer because they are hungry .

An independent research which was done shows that the people of South Africa are losing confidence in the EFF due to their border policy .

It has being confirmed now that Zimbabweans foreigners are leaving Polokwane with immediate effect after receiving numerous threats from the communities of the people who are affected. 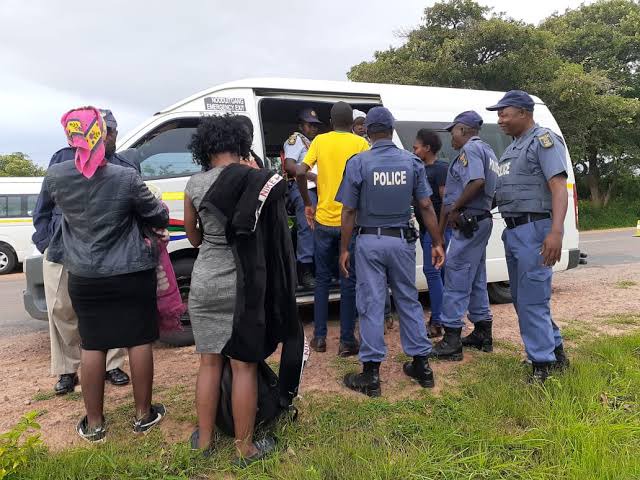 The people of Polokwane said what the Zimbabwean illegal immigrant has done was unforgivable and they will end up putting the law into their hands to make their communities free from foreigners.

Some sources are saying that Zimbabweans are not actually going home but relocating to other places around South Africa .