By Mkhakha.com (self meida writer) | 1 months 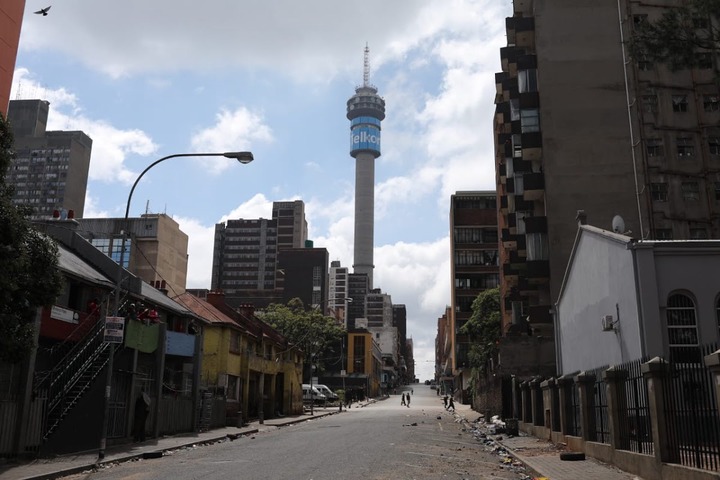 The streets of Johannesburg we empty at the beginning of the nationwide lockdown for contravening lockdown regulations. Six people were arrested the latest gatherings. Johannesburg police have been on high alert to prevent incidents of violence stemming from fake and malicious claims about clashes between two groups which is Zulu's and Zimbabwean. 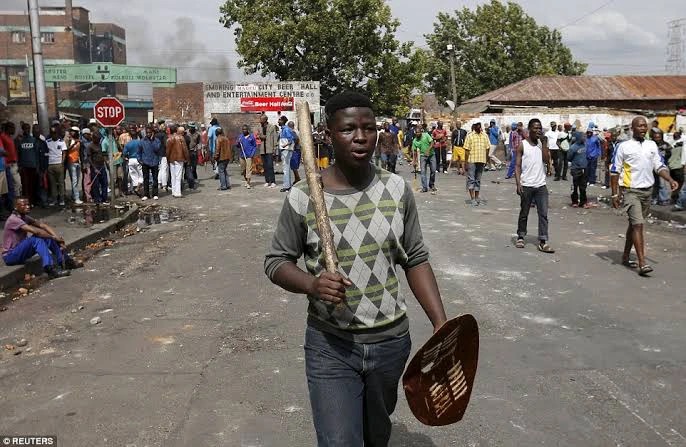 Social madia had some circulating videos claiming there were violent confrantations between these groups. These videos including footages of crowds of people coursing riot, singing and shouting in the streets. The other video is showing a large group of people seen marching on the streets brandishing sticks, axes and shavels. 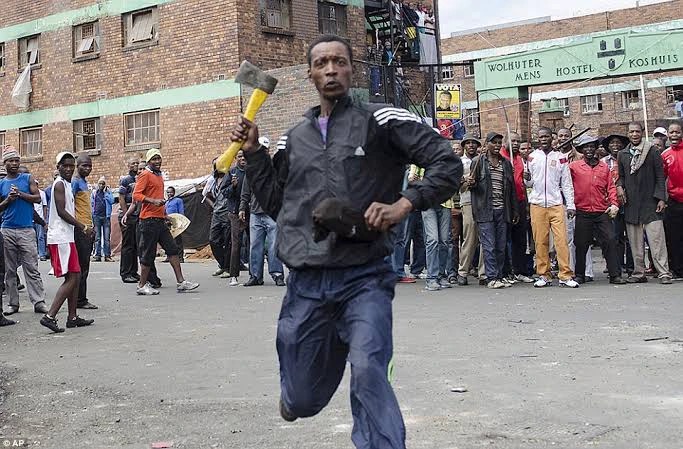 Later police cars were visible in another with sirens blaring as people run, And these incidents allegedly set in motion a revenge attack. Anonymous voice note purporting havoc between Zulu people and foreign nationals from which the number of people killed since January. Police spokesperson Brig Mothaphelo Peters said they wish to dispel this voice note and related reports of violence in Hillbrow as fake and malicious news. 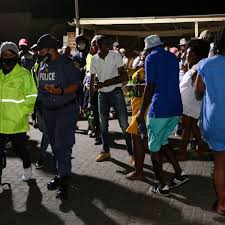 his clip have been circulating previously in January. Public order police dispensed an illegal arrested five suspects for contravention of the lockdown regulations, A six suspect was arrested for discharging a fire arm in a public space in Hillbrow on Wednesday following the Nigerians we seen robbing a taxi driver.

These reports and allegations raises questions of what the least to expect in future between these two groups. Most incidents have been trending news involving foreigners and South African citizens been involved in clashes. What Is Your Take?

Content created and supplied by: Mkhakha.com (via Opera News )

Charity Ramabu dropped a bombshell on Kwaito about his father, see the details below

Watch: 6 Celebrities Who Are Banned From Other Countries