Estcourt woman arrested for alleged hit on her husband

By BookRat (self media writer) | 25 days ago 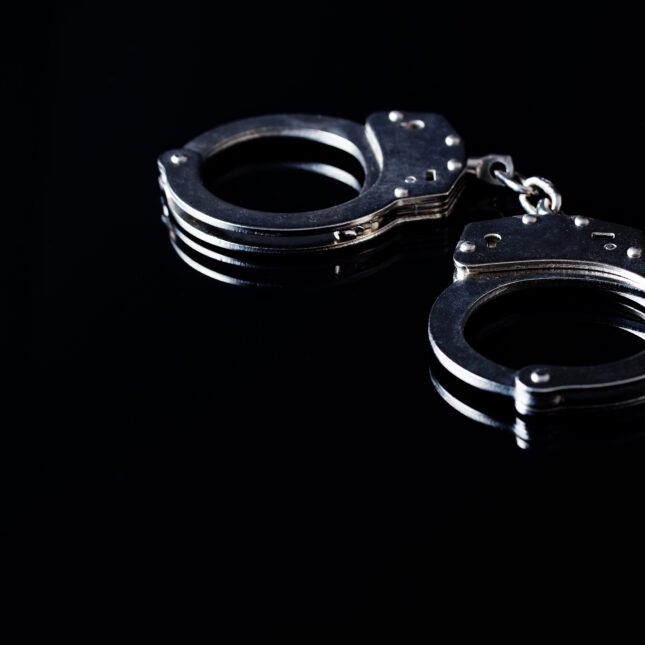 Last week Wednesday a 39-year-old woman was arrested by Hawks members from the Pietermaritzburg Serious Organised Crime Investigation Unit for conspiracy to commit murder and fraud.

Mbalenhle Xaba was arrested after Hawks received information that she allegedly hired a hitman to kill her husband. Spokesperson Simphiwe Mhlongo says the couple was going through a divorce.

“It is alleged that the couple was in the process of filing divorce papers when she decided to kill him. In November 2020, Xaba allegedly bought a motor vehicle and handed it over to the hired hitman as payment. The said hitman did not execute the hit.”

Mhlongo says they were informed when Xaba demanded the return of her vehicle to allegedly compensate another hitman. The matter was reported to the Hawks members and an intensive investigation was conducted.

Xaba was then arrested and charged with fraud and conspiring to commit murder. She appeared in the Estcourt Magistrate’s Court on Thursday 16, September 2021 and was remanded in custody. The case was postponed to 21, September 2021.

Content created and supplied by: BookRat (via Opera News )