The circumstances behind Namhla's death are bizarre. People in her immediate vicinity were aware that she was being abused, but they remained silent. Not a single member of her family attempted to contact the authorities. Namhla was allegedly shot in the head in front of her mother, but the killer has yet to be apprehended. The gunman who killed Namhla Mtwa continued shooting shots at her while her mother screamed in terror and pleaded with him to stop. This was revealed by Namhla's brother, Siyabonga Mtwa, who spoke to a crowd of 20,000 outside the Mthatha Central police station in the Eastern Cape on Wednesday. So, the mother witnessed the entire thing and is a witness, yet no arrests have been made? 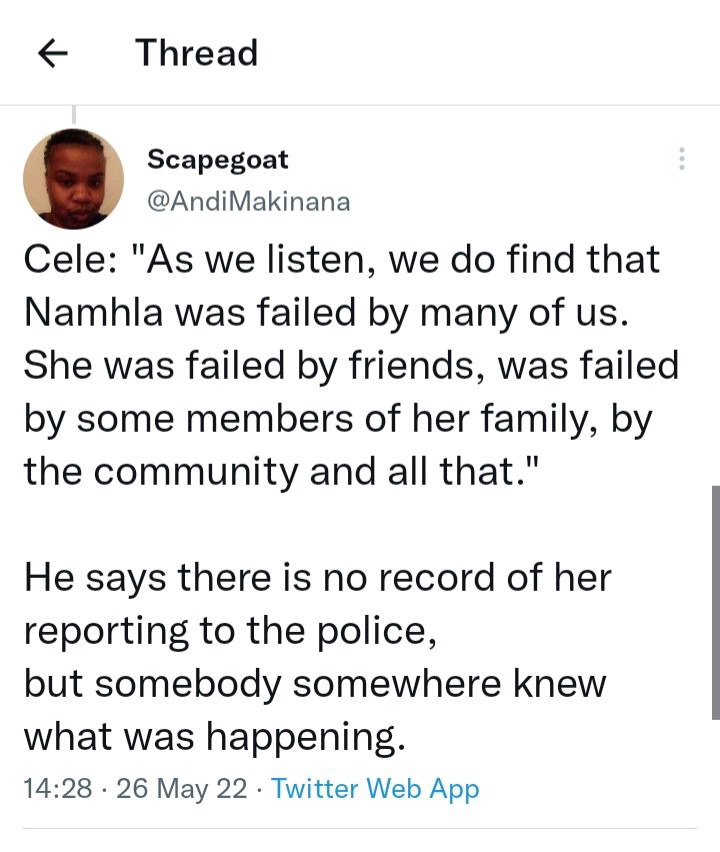 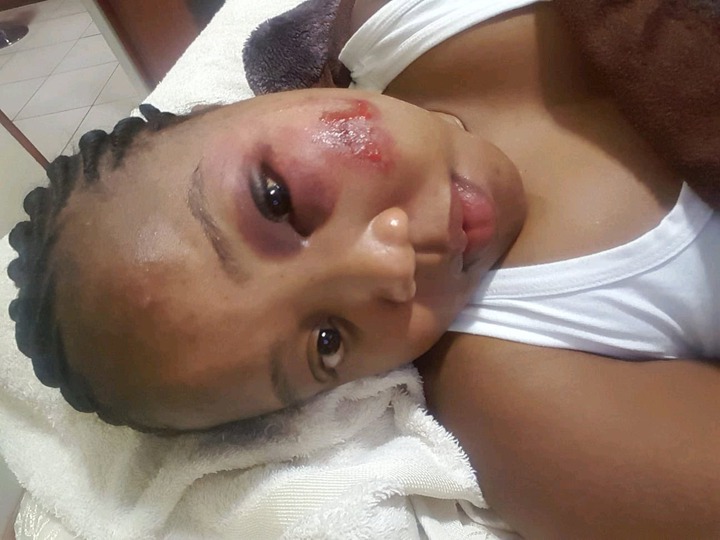 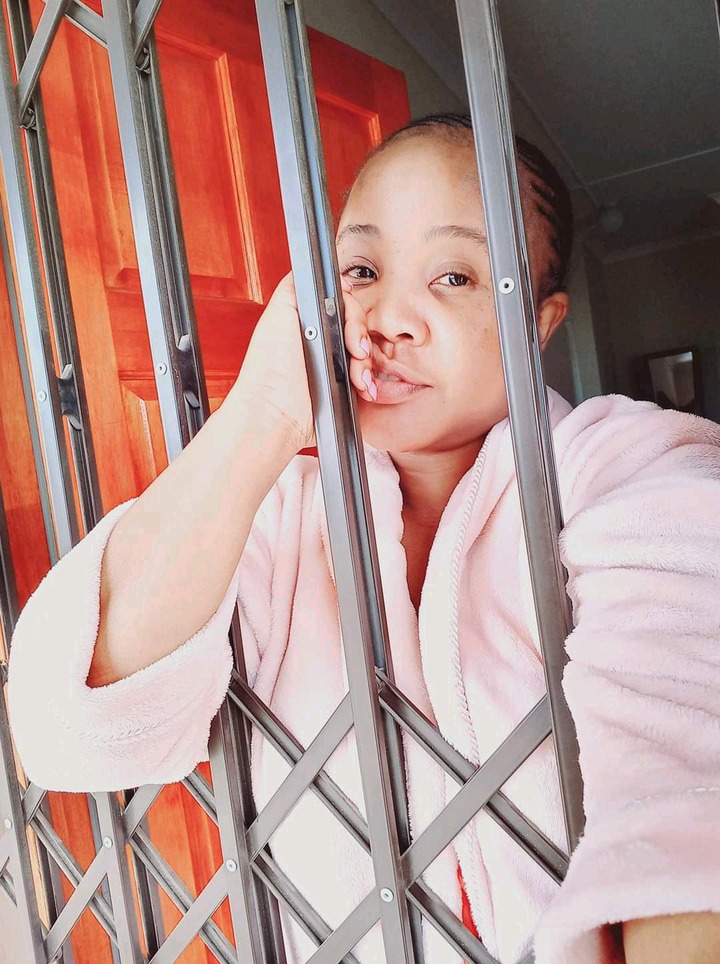 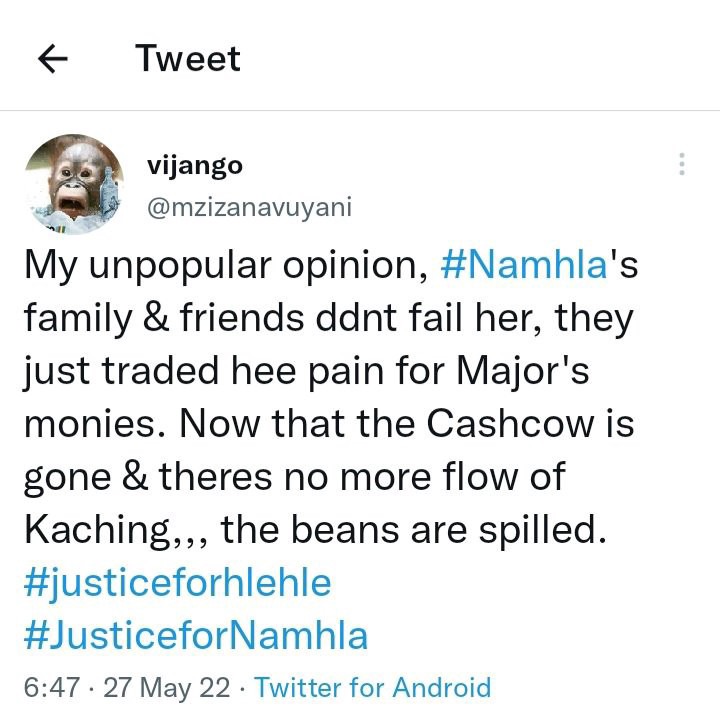 hen one Twitter user expressed his "unpopular perspective" on the subject, it piqued my interest. Namhla's family and friends, according to Mzizana Vuyani, did not fail her; rather, they simply swapped her agony for Major's money. "The beans are spilled now that the cashcow is gone and there's no more flow of 'Kaching,'" Vuyani suggests.

But, aside from the police, Namhla was betrayed by her family, friends, community, and coworkers. How could they allow the person to still have access to her after all the abuse she endured, based on what I've seen on social media? They're now using screenshots to gain sympathy. They took screenshots of their interactions with Namhla while she was still alive. They didn't say anything after she told them everything. What sort of influence did this Major have over them?

Bheki Cele, the Police Minister, has also expressed his displeasure with Namhla's family and friends. Bheki Cele has chastised persons close to Namhla Mtwa for being silent while knowing about her harsh conditions. Cele claims that intimate friends and family members are to blame, claiming that they are among those who failed Namhla. He claims they were aware of what was going on but did not raise the alarm.

What should I do if I have reason to believe or know that someone is being abused?

A fraudulent report of abuse is extremely unusual. As you listen, resist the want to discard or belittle what the individual has said. Report the abuse to civil authorities if you know or think someone is being abused. Then assist the person in contacting additional sources of safety and healing, including as medical assistance, Church leaders, and professional counselors. Just don't be deafeningly quiet!