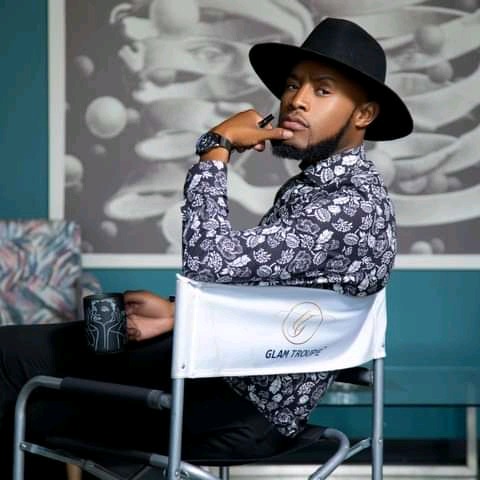 Johannesburg- Somizi Mhlongo's ex husband, Mohale Motoung has had his dream come true and he is very excited for it.

Mohale has been through a lot this year with the news of his divorce coming to light after a recording of him confessing that he was being abused by his estranged husband, Somizi Mhlongo.

In August, we reported on Mohale breaking down on how Somizi has been abusing him emotionally and even tried to kill him at some point. He had such a difficult period around that time as others judged him and supported Somizi. Mohale was even dragged that he is making this up or he just want to take Somizi's properties and flee.

Contrary to popular belief, Mohale had stated that he wants nothing to do with Somizi's estate as he is not interested in it but merely wants justice.

Fast forward, Mohale seems to be picking up the pieces and moving on very well with his life post the trauma he went through. We had reported that he had found a new radio gig at Radio Opulence.

Not only did he get a radio gig but he also got an MC gig and the one he had recently saw his dream coming true. It was when he met the superstar, Makhadzi. 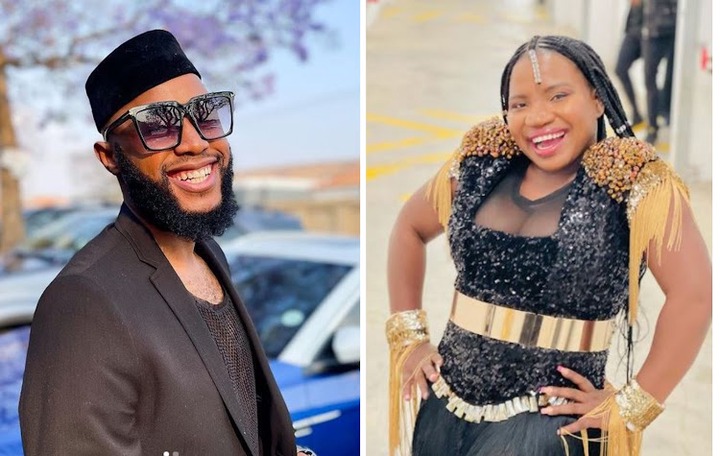 Mohale Motaung could not hold his excitement as he finally met his fave Makhadzi on Sunday night while hosting at Ayoba Cafe Shisanyama, and they were both lit on stage.

If you follow Mohale on the socials then you know that he is one of the biggest Makhadzi fans, he literally worships her. He was so excited to finally get the chance to breathe the same air and share the same stage with the Limpopo-born hitmaker.

Mohale was the host with the most at the filled cafe, which was in full-on groove mode, getting the stage ready for the Red Card hitmaker. Makhadzi showed up and the pair did a high energy dance on stage as the crowd went crazy.

The excitement that he was in when he met the Ghanama hitmaker can not be explained but to say that he was beside himself with happiness.

On his Instagram stories he wrote: “ My queen is the greatest of all time (GOAT). That's all.