Over 180 000 ZEP holders will lose their legal status and be unable to remain in the country after December 31st, causing widespread disruption. Some of those who would be impacted have expressed concern about returning home and adjusting to the new circumstances.

Sylvia Dobi, a female asylum applicant, arrived in South Africa in 2008. She applied for and received a Zero-Engagement Permit (ZEP) after two years, allowing her to remain in the nation for another decade. However, throughout the past decade, Sylvia has established her own life in the area, with a job, a local credit history, and a local bank account. Unfortunately, this will soon come to a stop, as the bank has given her until the end of June to present a new permit or they would cancel her account. Sylvia claims that she has settled down in the United States and that she has no plans to return to Zimbabwe. Because their parents are now undocumented, more children will miss out on starting first or eighth grade because their parents' permits have expired. This obviously has far-reaching consequences beyond just those who are returning home. It will be challenging for them to return to their homeland after being away for ten years and begin life anew there. 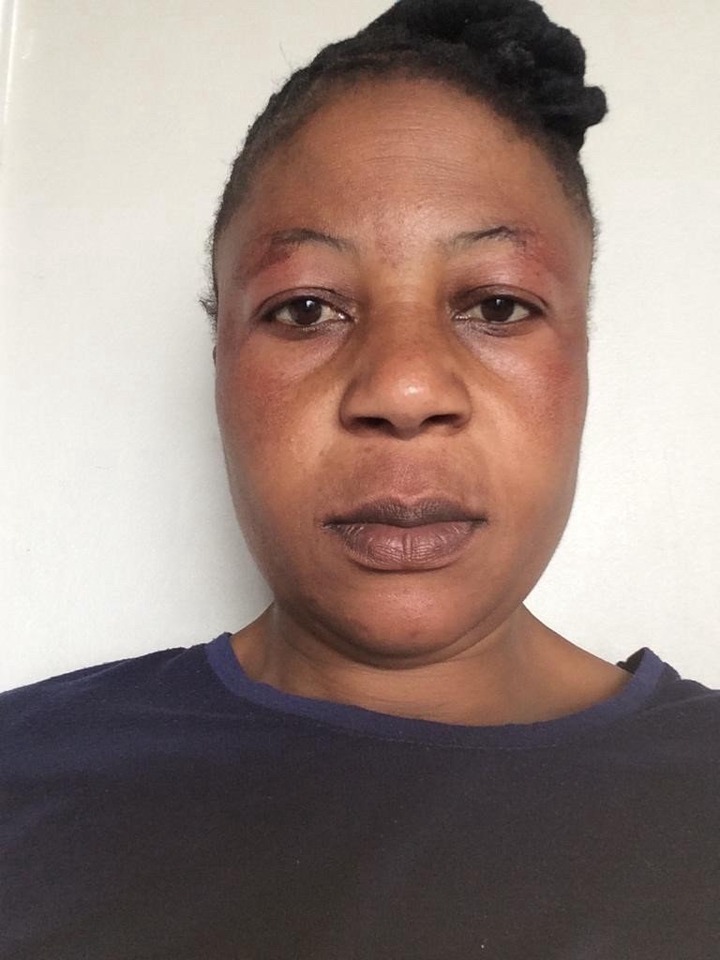 Sylvia Dobi has pleaded with the South African government for at least two years to allow them to make necessary preparations for their return home. Sylvia said she has no idea where to begin in Zimbabwe because everything she has ever known has been in the United States.

ZEP holders are in a difficult position. Since ZEP holders have been permitted to remain in the country for so long and lawfully, they may perhaps be eligible to apply for permanent residence. Therefore, the government's attention should be directed at people who have recently entered the country illegally. 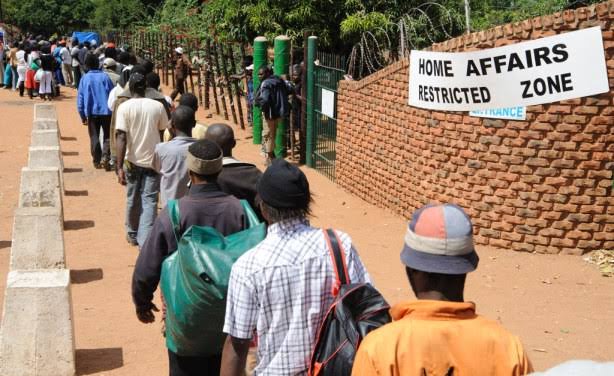 At the end of the day, Zimbabweans are human beings who should be treated with respect. People in South Africa should at least pardon those who have ZEPs and let them stay in the country.