Robber left dead, two guards injured after CIT robbery. The perpetrators of crimes are always looking for an opportunity to do their criminal activities and it seems like this time around they did not succeed, despite them coming and many numbers.

The Cash in Transit vans are always traveling with two security guards and sometimes with others in a private vehicle at the back, but it is clear that the suspects got more than they bargained for because they definitely did not expect the security guards to be shooting back at them.

They thought that this was going to be an easy time whereby they just approach and the security guards will lie down on their bellies, but they met the wrong kind of security guards who are willing to put their lives on the line in order to see Justice Being Served.

So this is something that is definitely good for the society at large because it shows that the perpetrators of crimes cannot always get away with their horrible criminal acts, we really cannot live in a society where crime is allowed to thrive because it will give the perpetrators of crimes the impression that South Africa is an all-you-can-eat buffet.

A shootout between cash-in-transit security guards and a gang of armed robbers has left one suspect dead and two guards wounded, the security guards put up a brave fight in this incident.

And this is something that has been recognised by many members of the public who acknowledged that sometimes it's not a good idea for them to fight, because if you were to look at the money that they earn it's like they do not even put their lives in danger on a daily basis

The truck with 3 security guards, was travelling on Lower Road when it was ambushed by the robbers. The suspects didn't do much in terms of trying to stop the vehicle or when the perpetrators of crimes would crash their vehicle into the cash van to stop it and but this time around they simply opened fire hoping that this security guards will be able to give in.

One suspect was fatally wounded whilst two security guards sustained gunshot wounds, the unknown number of suspects then proceeded to flee the scene after realizing the trouble they had gotten themselves in. 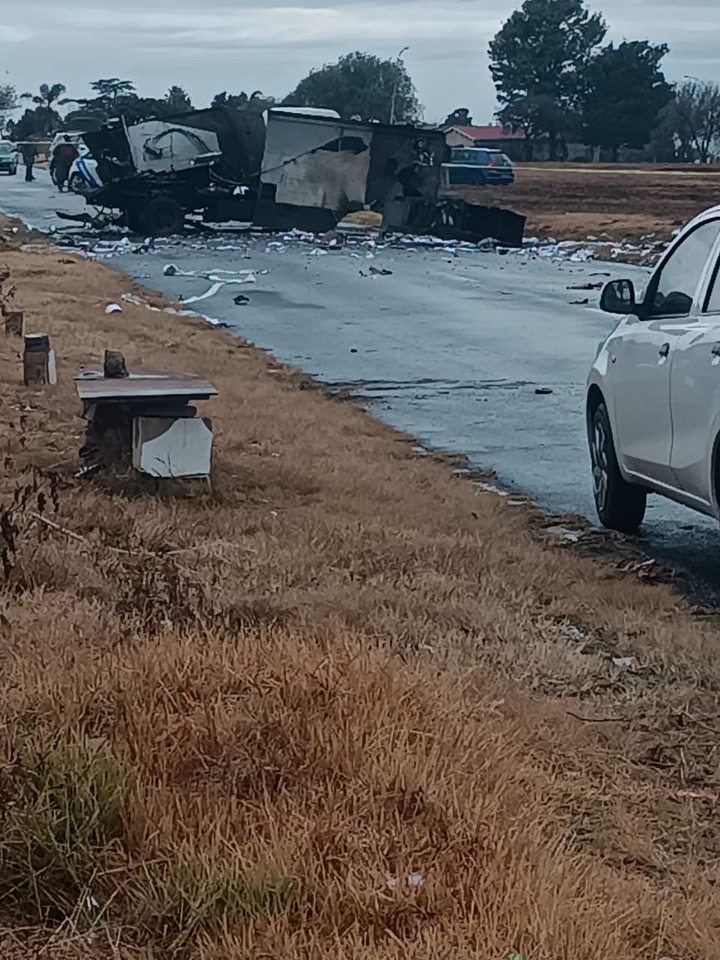 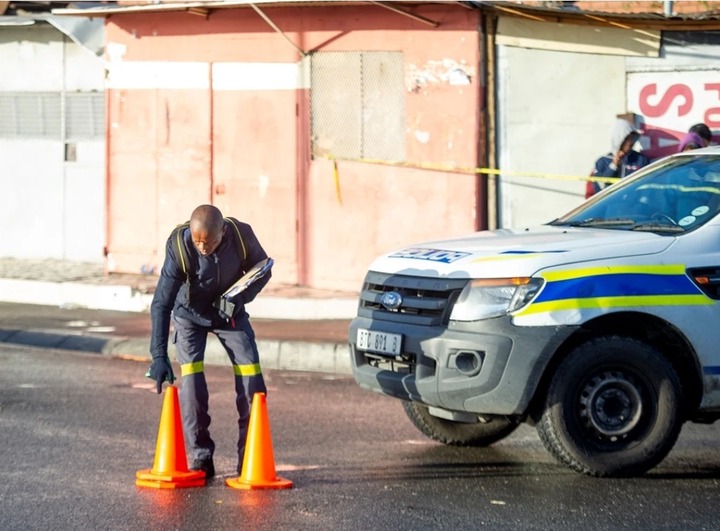 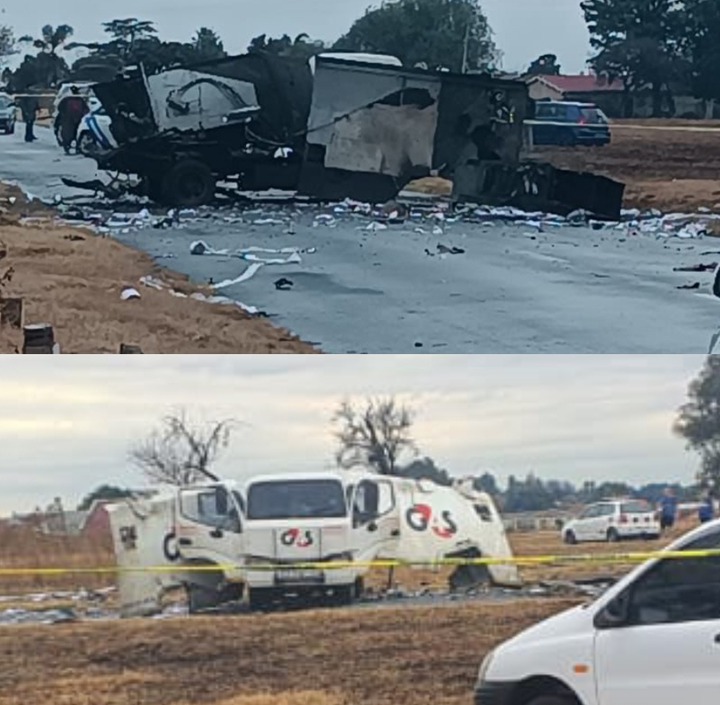