By Sasatjie (self media writer) | 13 days ago 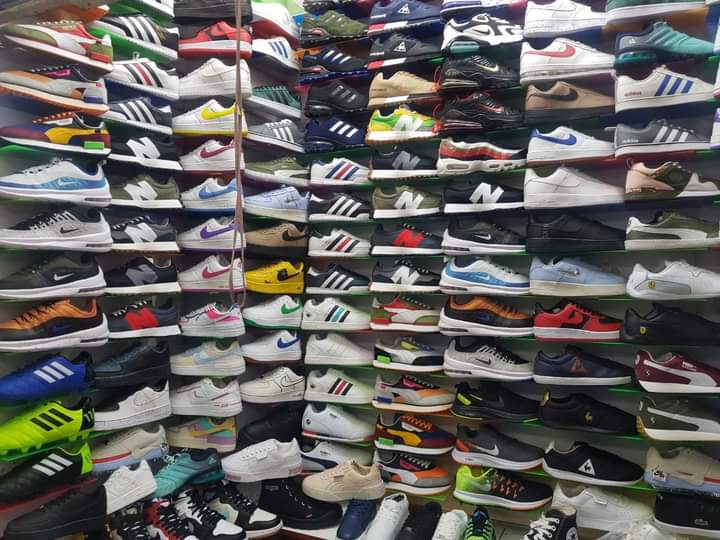 There have been many rumours regarding foreign nationals selling counterfeit goods. Some import fake labels which are selling like hotcakes, while others are selling illicit cigarettes. Law enforcement has been seizing many counterfeit goods sold by street vendors in markets. 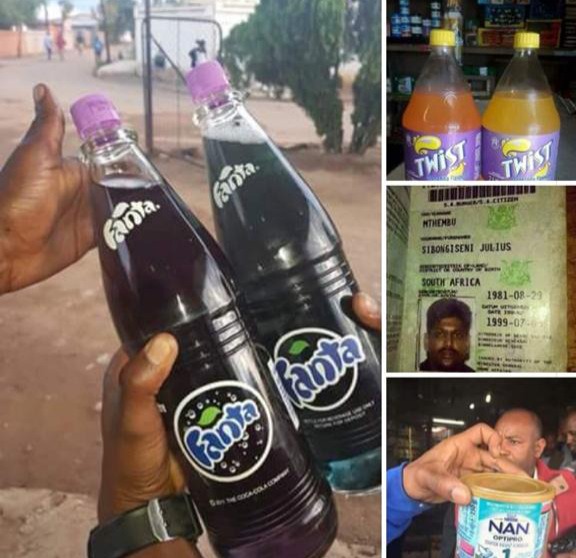 What is more shocking is when they sell fake products that people consume. Just recently, it was reported that three children died after they allegedly ate noodles. It is not yet known what was in the noodles or where they were bought. 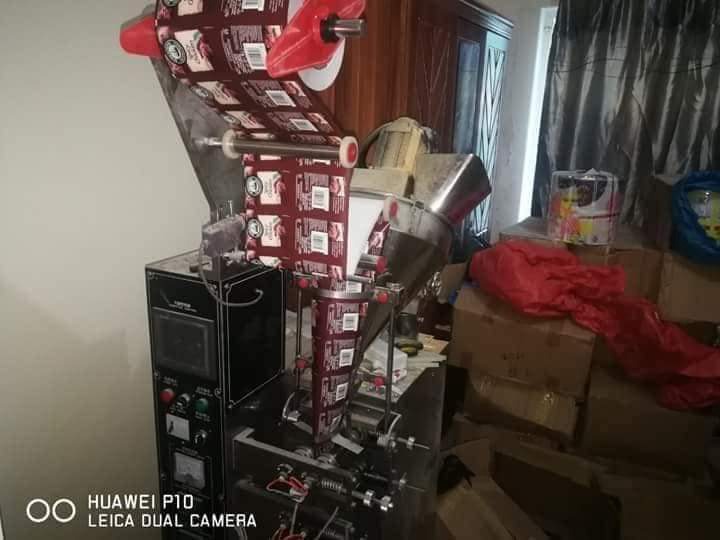 A year ago, police in Haartswater discovered a factory owned by Somalians where they were making fake goods like Robertson spices, rice, yeast, and Koo beans. This does not come as a shock because come to think of it, most products sold in these shops are way cheaper than genuine goods sold by their competitors. 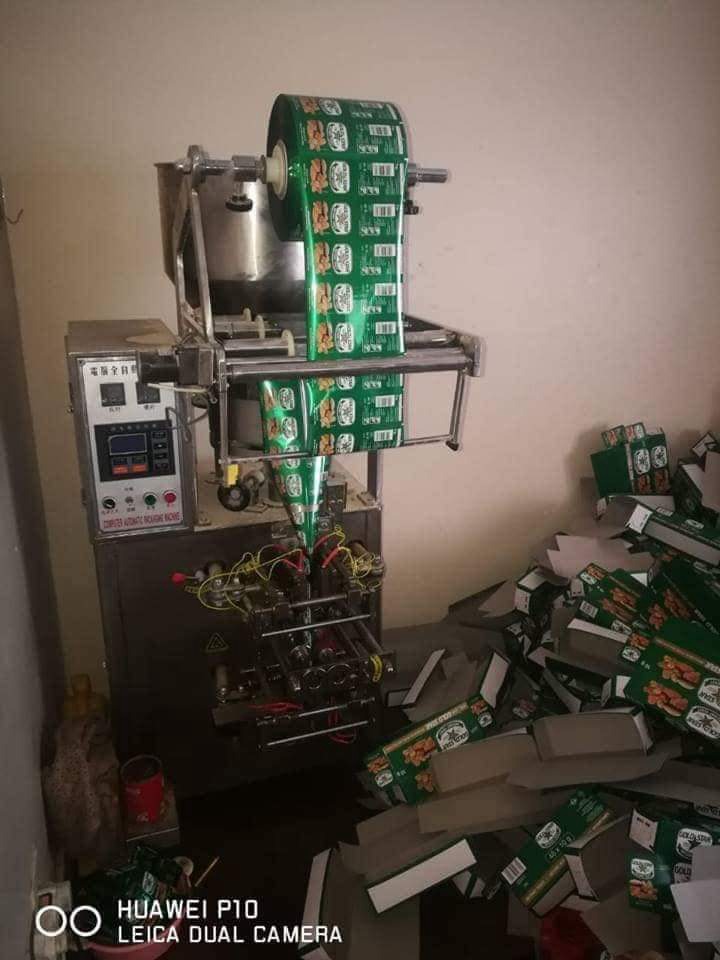 There is a trending rumour that a group of foreign nationals (not clear if they are legal or illegal) was caught slaughtering monkeys to make Shwarma fillets. This rumour and several images to support it have been making rounds on social media platforms, and the masses have been warning each other to be careful where they buy cooked food. 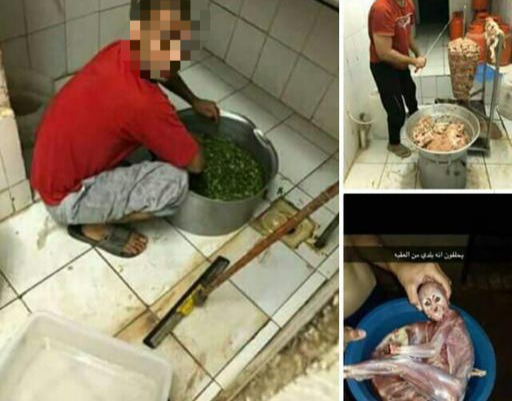 The masses are scared, and they have been warning each other to only buy goods from registered retail shops. Some are saying that illegal immigrants are always coming up with ways to make quick cash and that they do not care who they hurt. 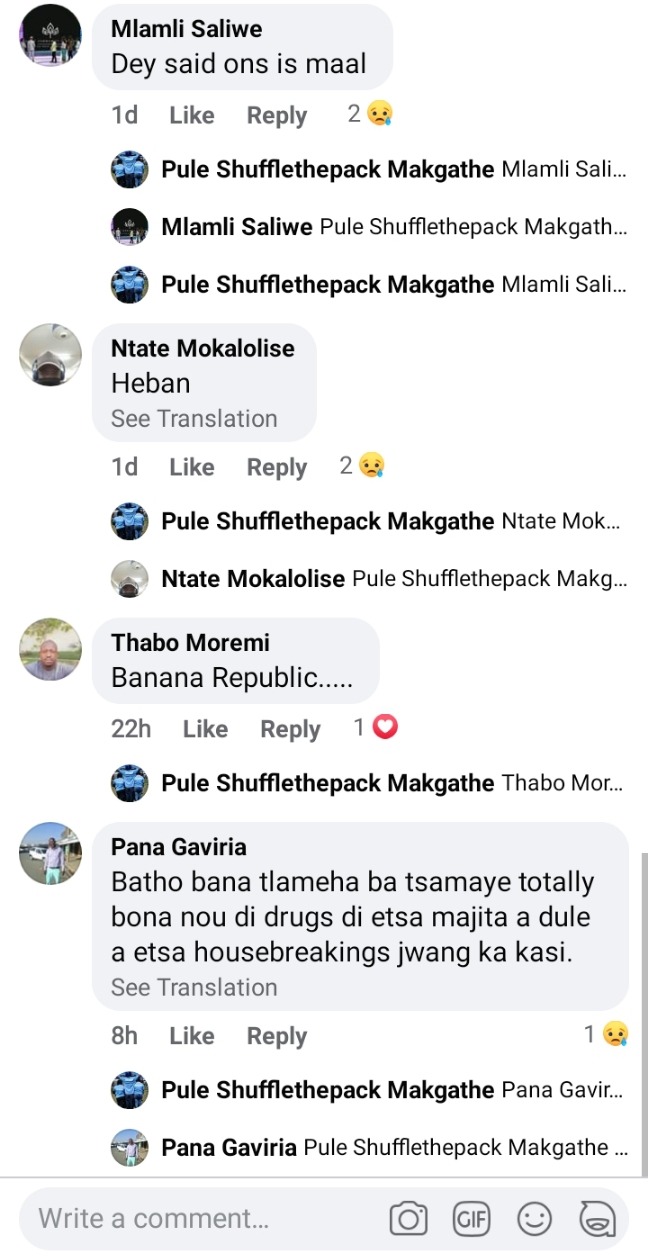 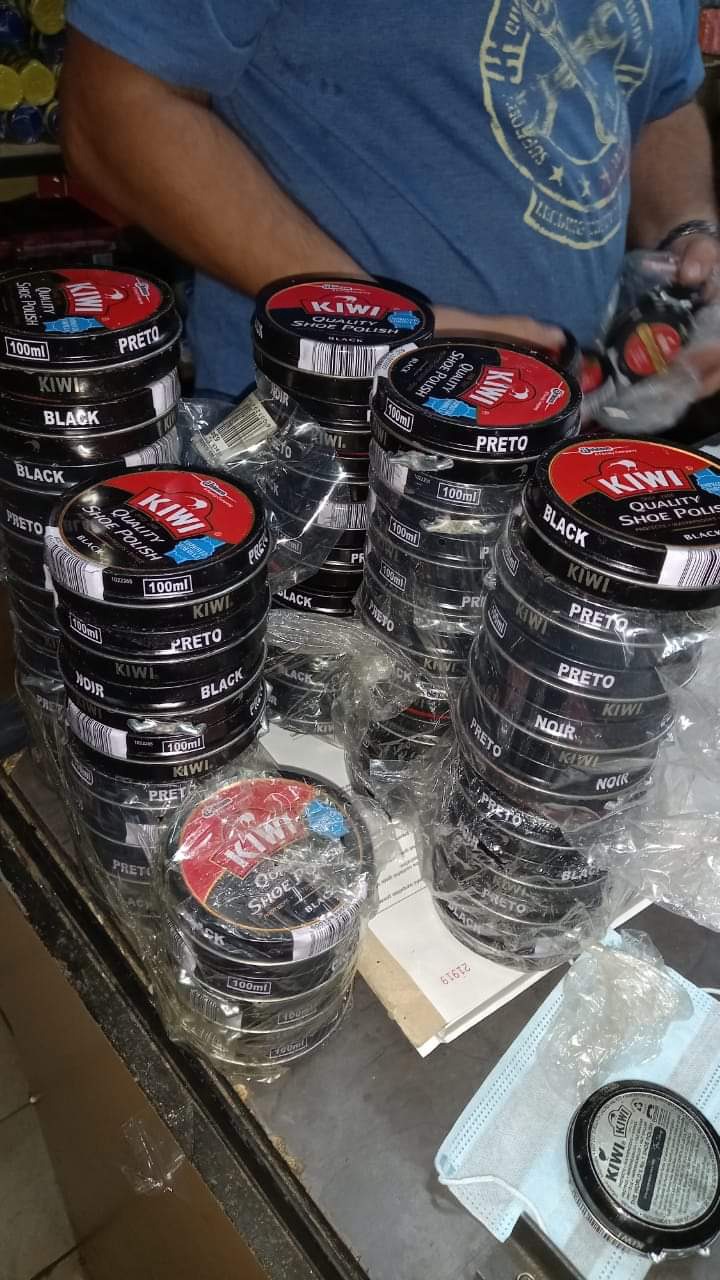 Sadly, most people can not distinguish between fake goods and those that are genuine. People rush to buy cheap products, claiming that the cost of living is too high. Buying fake clothes is one thing, but food? That is a health risk.

Regarding the monkey rumour, many people eat weird animals. Some eat crocodile meat, while others eat frogs. The point is, if the rumour is true, then maybe the suspects were preparing the meal for themselves or they did not know that they cannot sell monkey meat to people. 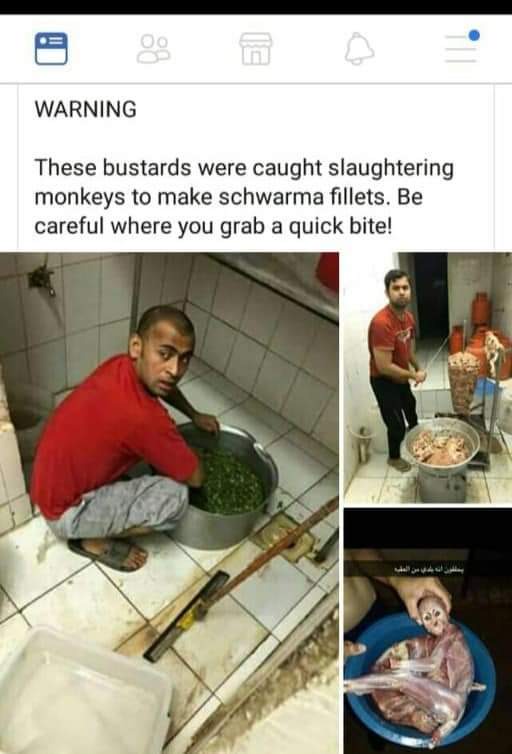