Three of the twelve escaped Mount Frere inmates have been apprehended again.

By Phillipkitimi (self media writer) | 20 days ago

CAPE TOWN – Three males who eluded law enforcement have been apprehended in the Eastern Cape, according to police. 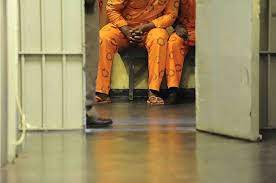 This comes after 12 inmates escaped from the Mount Frere Police Station holding cells on September 30 in the early morning hours.

According to her, 12 inmates are thought to have fled via the hole.

The perimeter fence near the cell block had also been cut, according to additional inquiry.

“Police are advising the community that these prisoners are dangerous and should not be approached,” Naidu said at the time. 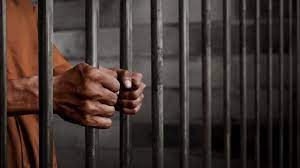 The following are the names of the suspects who have gotten away:

A 72-hour activation plan was promptly implemented by the police.

Ngcopheni was detained at his Nkungwini location house in Mount Frere on Friday at 11 a.m., according to Naidu.

Lumphumzo, the second suspect, was apprehended later that same day in Bislan.

Madzikane, the third suspect, was apprehended in the Section B informal settlement on Sunday.

The task teams assigned to recapture the convicts, according to Naidu, are still on the lookout.

Major-General Zithulele Dladla, the acting provincial police commissioner for the Cape, has cautioned members of the public not to harbour the offenders because they will be committing an infraction and, if caught, will face charges of aiding and abetting. 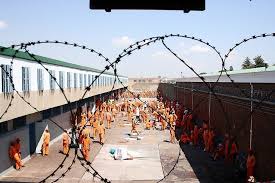 He stated, "We ask to the communities to keep a watch out for these dangerous offenders and to collaborate closely with us to achieve their swift arrests."

All information is kept private, and callers have the option of remaining anonymous.