Durban – Jeetendra Jaikissoon, one of the men captured for homicide during the savagery in Phoenix in July, has kicked the bucket in a medical clinic.

Jaikissoon was in care at Westville Prison when he griped of chest agonies and feeling unwell. 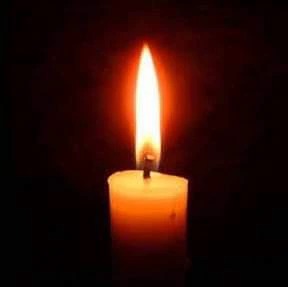 "The remand prisoner was moved from Durban Management Area to King Edward VIII Hospital in the wake of griping about trouble in breathing and chest torments. An itemized examination will be dispatched and will be helped by a dissection report in deciding the reason for death," Nxumalo said.

SABC detailed that Jaikissoon had been debilitated since Tuesday.

Three men blamed for killing Mondli Majola in Phoenix during common agitation fight to get bail; posthumous affirms casualty was shot and cut

Phoenix killings remembered in court, body to be uncovered

New bend in Phoenix turmoil murder case: Was the casualty cut or shot?

His uncle let the public telecaster know that when they visited him in jail, he was grumbling of chest torments.

Jaikissoon had been captured close by siblings, Dylan and Ned Govender on July 22. They were blamed for homicide and endeavored murder following the uproars that broke out in pieces of the territory prior that month. In excess of 30 individuals were killed in and around Phoenix at that point.