Cities that are built near the banks of rivers are prone to floods. Riverbanks break and overflow to all surrounding areas during heavy raining seasons. Without an effective drainage system or dams built, the only people left to suffer are residents of affected towns. 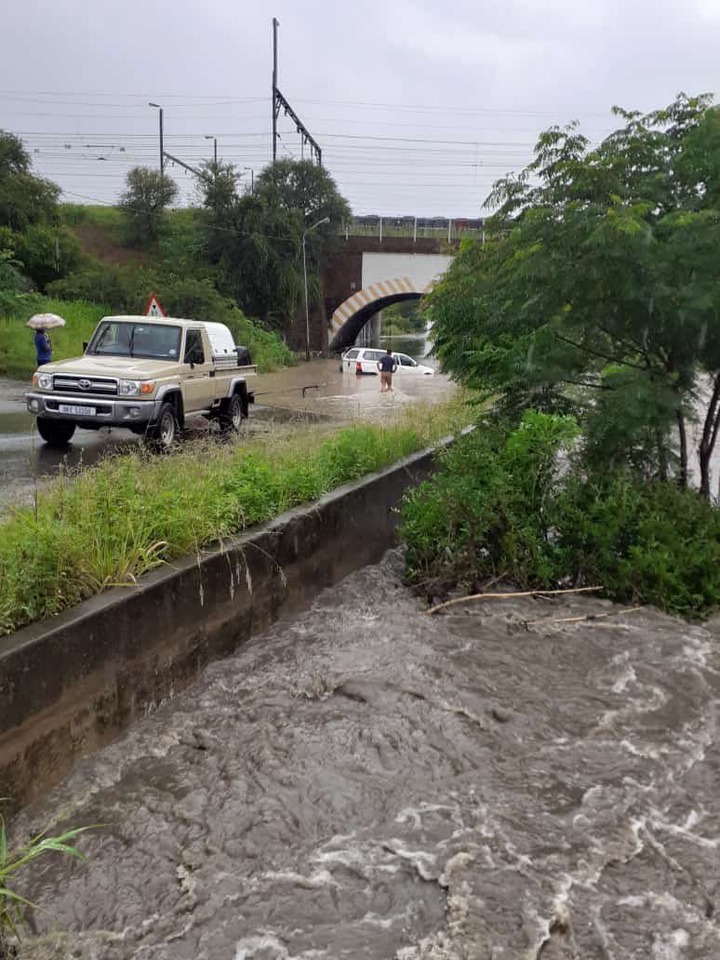 In most cases, town planning is at play. When towns have a dam upstream that feeds the river that goes through the town or rather where towns have circled a river, rains end up causing massive floods and without a drainage system in place, the town opposes the flow of the water. Towns built where there are flood plains suffer during heavy downpours. 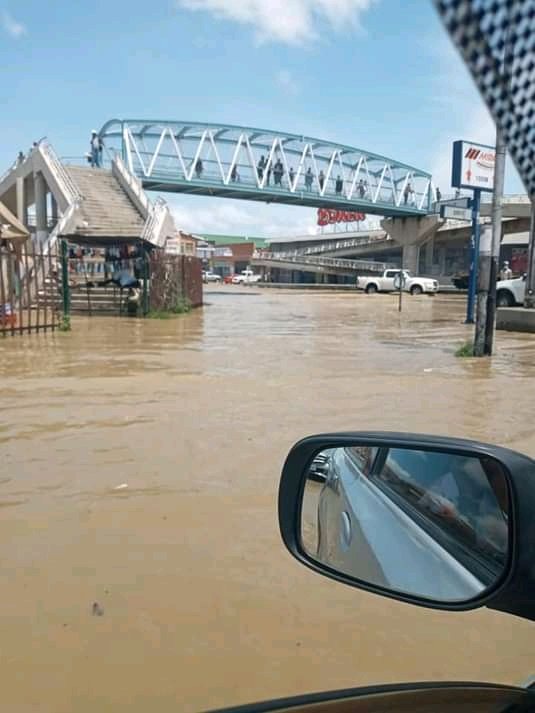 Due to the heavy floods in places like the Northern Cape, Pietermaritzburg, Ladysmith, Escourt, and East Rand of Johannesburg, 25 people have sadly lost their lives while some were rescued. The floods have caused massive damage to many homes and businesses, leaving communities in despair. 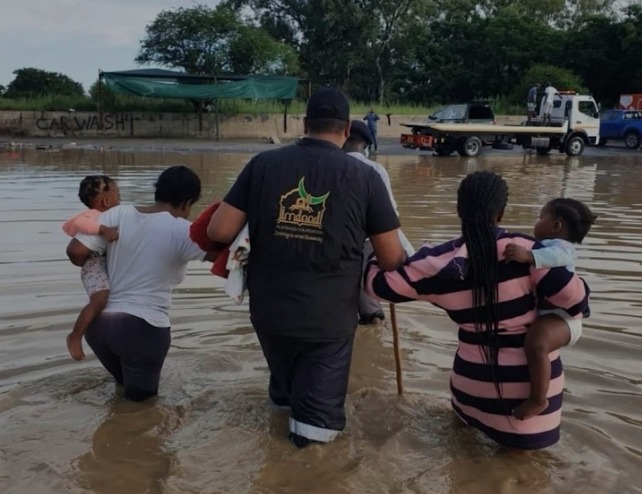 Nonprofit Organizations have come out in numbers to aid all vulnerable people affected by the floods and calling to all citizens to give a helping hand and provide food and clothing to affected citizens. Ladysmith is currently in a state of disaster, and shelter has been provided for all the people that have been rescued from the floods. 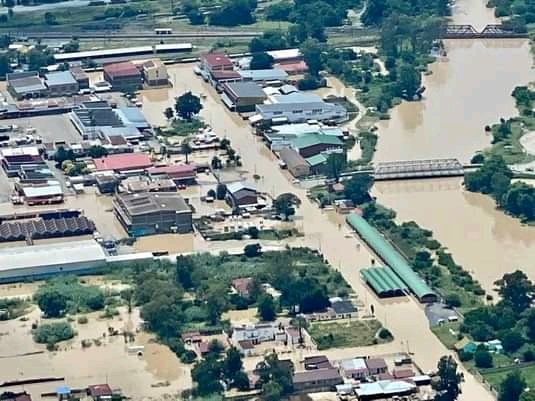 Building inside a meander bow or on the flood plain is not wise. Once the Anglo-Boer war was over, towns like Ladysmith should have been planned and developed away from the flood plain. 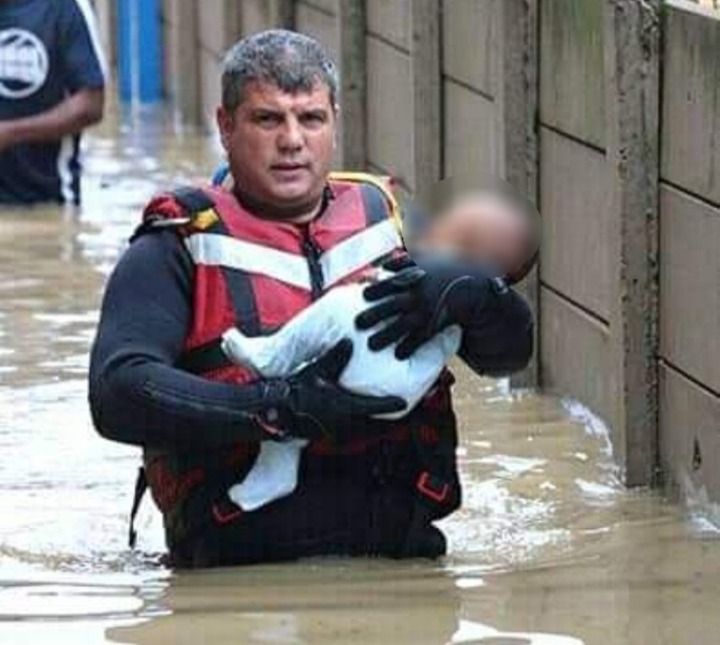 This is an example of poor drainage for water and a sewerage problem. All South Africans should be in solidarity with the people of KwaZulu-Natal and the Free State provinces who are affected by floods. The government must do something to help the victims. People lost loved ones and their possessions. Properties and businesses have been damaged. All they need is a helping hand. 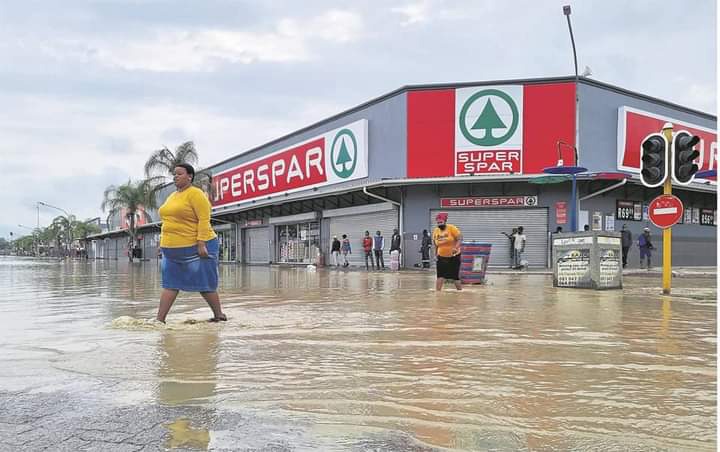 Cyril Ramaphosa Has Released Good News To The Public

Underwear Mistakes That Women Should Avoid