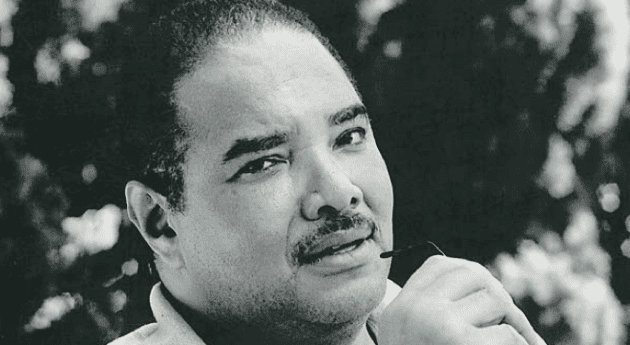 Vusimuzi Linda Make was born in Boksburg in 1934, the son of a priest, and later moved to Evaton.the son of an African Methodist Episcopal minister,Make grew up in Mohlakeng township of Randfontein.His family subsequently moved to Evanon near Vereening.Make attended Tiger Kloof and Healdtown high schools and later studied law through the University of South Africa. 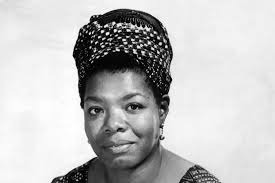 In 1956, Make, Joe Molefi, Solly Nathie and Bob Asmal were re-arrested for treason and Make was the youngest accused in the Treason Trial for their association with ANC. Make escaped from his banishment in Sibasa in Venda and fled to Africa. Make left ANC and joined PAC and he became an assistant head of the South African United Front, SAUF, a PAC, SAIC and ANC alliance), in Cairo after the Sharpeville massacre. In Cairo, that is where he met Maya Angelou, the famous African American poet and activist and they got married from 1960-1963, during his time in Cairo. He went to lecture at the University of Monrovia in Liberia between 1968 to 1974. He died in 2006, at the age of 75 following car accident injuries.