A gay man alleged being denied lubricant by nurses because he is not a woman at a state clinic.

By TheeMentalist (self media writer) | 1 month ago Being gay is still considered taboo in many circles around the world especially those who are deeply religious or hide behind such notions. In South Africa the LQBTQ community still live in fear of attack and humiliation.

The Constitutional of the Republic of South Africa guarantees the rights of all citizens irrespective of race or sexual orientation. Everyone is equal before the law. 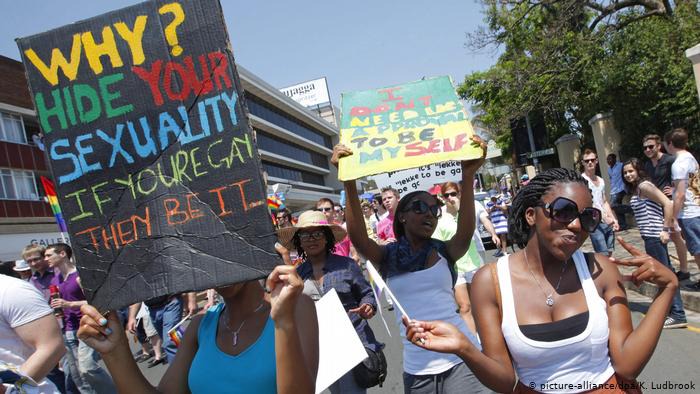 A man cried foul in Limpopo after he was denied lubricants at a state clinic because nurses said he is a man. The gay man went to clinic seeking help with government provided lubricants but was turned away by shameless nurses.

On another occasion he alleged that nurses teased him about sleeping with other men while he does not have female organs. This was done in full view of other patients. He said he felt embarrassed and humiliated.

It is wrong for anyone to discriminate on the other based on race or sexual orientation. South Africa prides itself as a rainbow nation, but it seems gay people are not included in that rainbow nation.

Being gay is not a lifestyle choice but a sense of being. It is wrong for people to discriminate against those who are gay just because they are uncomfortable. An education might also be relevant to try and conscientise people about bay gay and proud.

Children do not need parents permission to get the Vaccine, according to new image.

Top 8 Embarrassing Health Conditions You Should Know More About