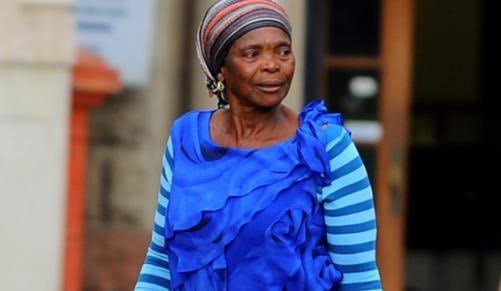 Yesterday was a very sad day on the socials after Amanda Du-Pont revealed that Jub Jub once subjected her to gender based violence and raped her when they where still dating back in the day. Jub Jub's mother was not immune from this situation because she is also entangled to shady dealings that involve the Ithuteng Trust she founded in the late 2000s. Join as we unpack some the things that she did. 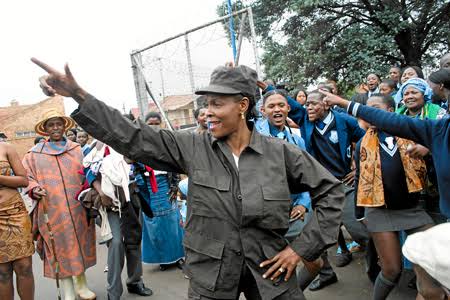 In investigation by the magazine revealed that Jackey Maarohanye’s school was not legit as she claimed to be. The students where subjected to traumatic events and where forced to lie in order to be funded by companies and wealthy individuals. Some of the people that contributed their money into this school includes:

Based on reports which where released, Oprah donated a staggering R1 million. She was later charged with kidnapping and assault along with the infamous Generations The Legacy actor known as Cosmo (who's real name is Ronnie Nyakale).

She was jailed for human trafficking 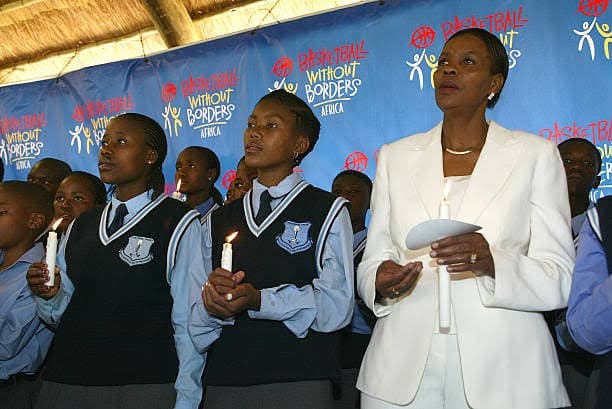 I'n 2016, she was found guilty for selling two orphans to a couple. A lenient sentence of 12 years was given to her with a 5 year suspension. Part of the charges includes the fact that she ran an unregistered orphanage that was a front for her illegal dealings.

Some of the beneficiaries that attended the school also jumped into the bandwagon to share their own traumatic experiences that was caused by Mama Jackie. They have futher indicated that most of the stories where fabricated in order to get empathy and funding from donors.

I was also not aware of this story up until yesterday when it trended on Twitter. This shows that this family has been under the spotlight for a long time and they have a rocky past. Jub Jub's has two allegations as it stands and i believe more stories are going to be shared over the cause of the week. Imagine telling students to lie about the death of their parents, who are still alive just so that you can get money from wealthy individuals - how cruel. Share your thoughts about this story in the comments section below and remember to follow us for more informative articles like this one published daily. 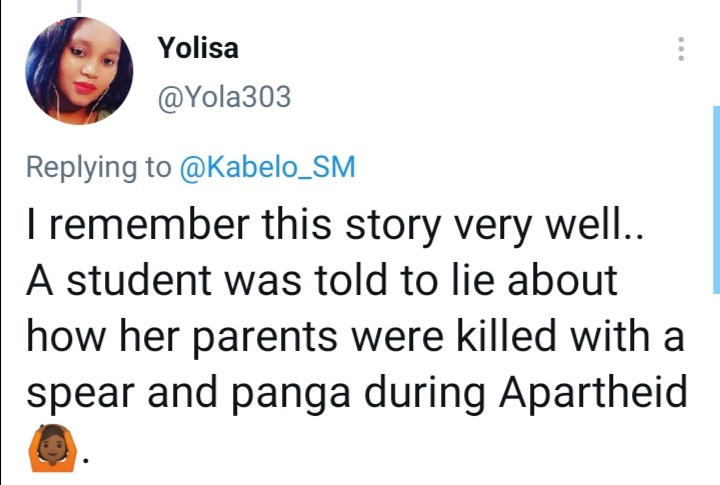 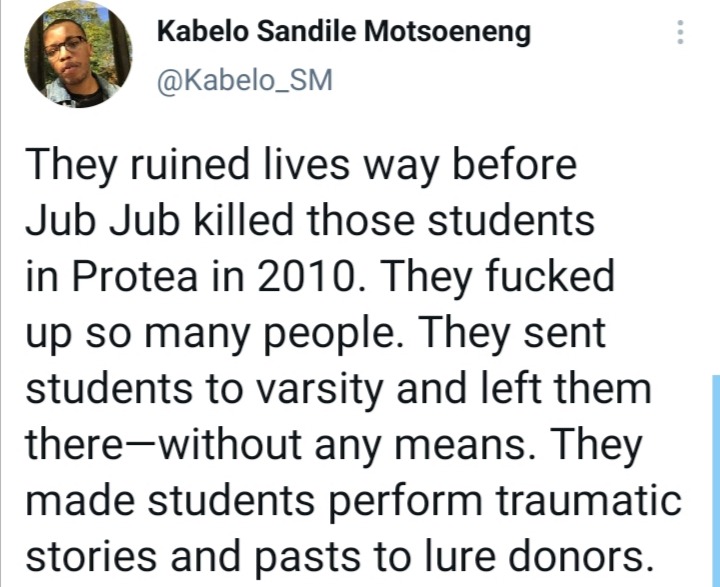