People from a town in Uitenhage, in the Eastern Cape, were left in absolute shock and disbelief when it was reported that a local man was murdered. What hurt his family, friends and people across the country the most was the fact that his murderer mutilated his body. 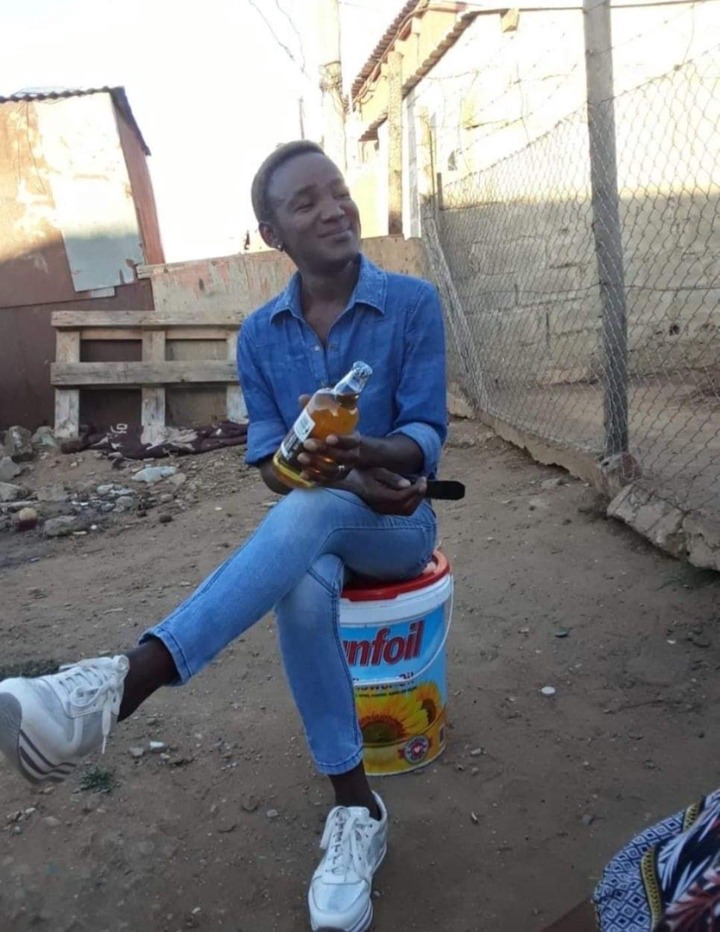 The young man was a member of the LGBTIQ+ community. Everyone in his town, Kwanobuhle, knew that because he was no afraid of being himself and he was loved by many. 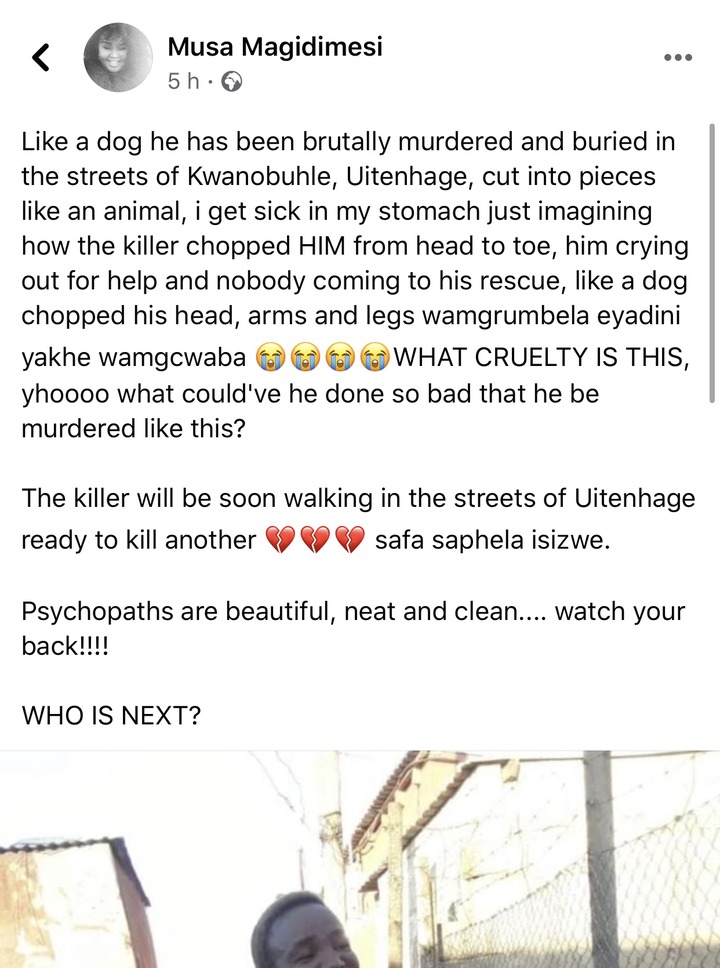 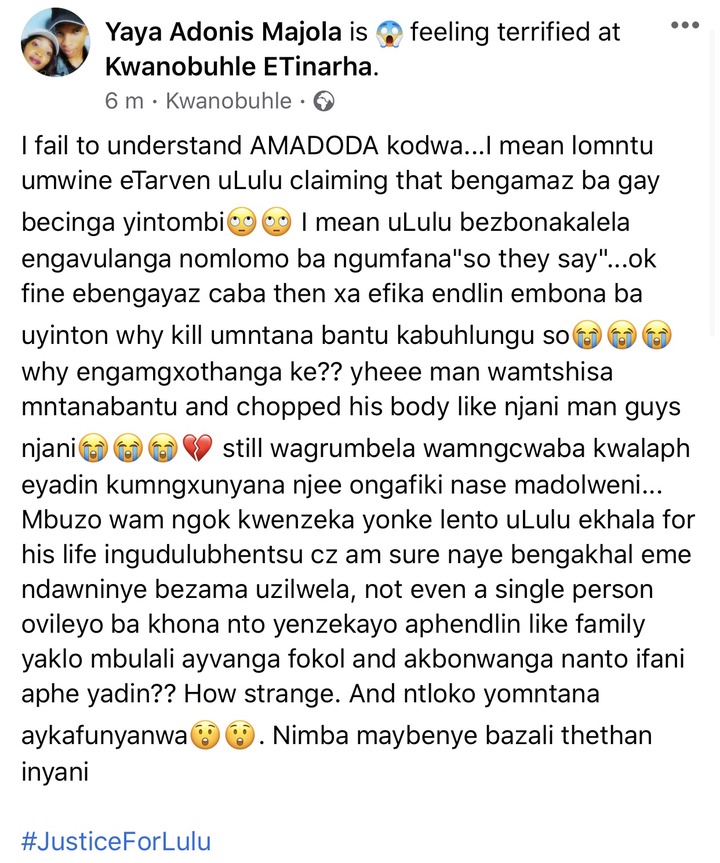 Lubetho, who is popularly known as Lulu, was killed by a man who allegedly thought that he was a woman. Lulu’s murderer claimed that he met Lulu at a tarven, they left together and went to his place. When they arrived, he realized that Lulu was not a woman and decided to viciously kill him. He later buried him like he was trash. 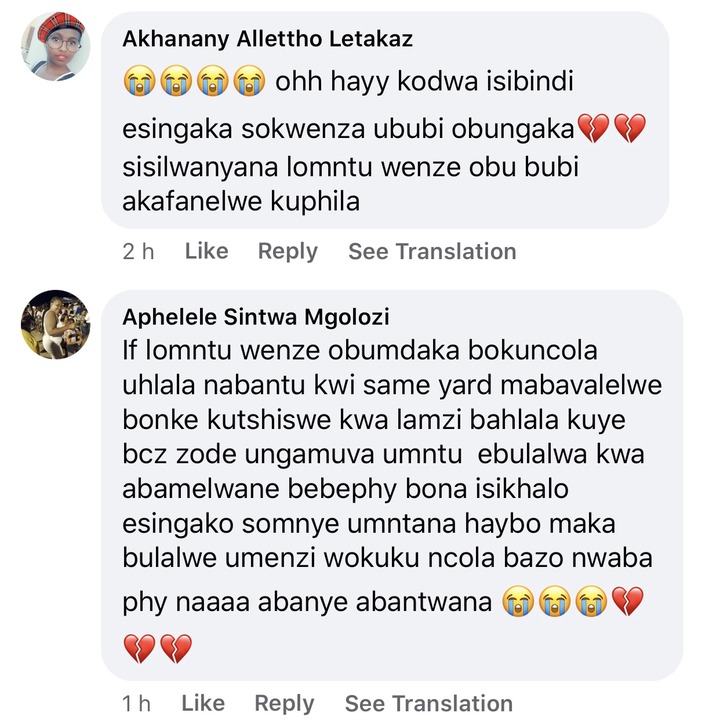 People who knew Lulu didn’t buy his story, because they claim that it was very obvious that Lulu was a guy. 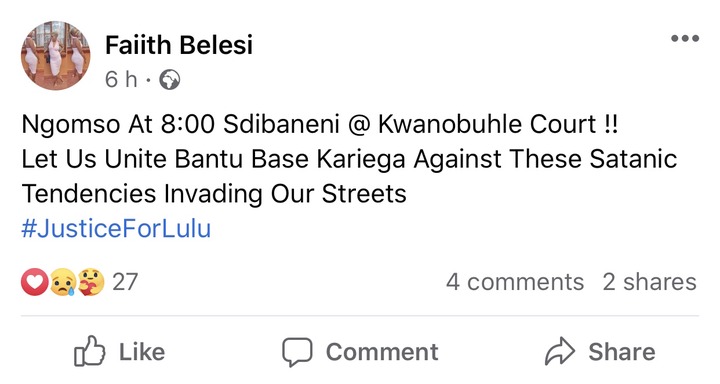 This man is still roaming the streets like he didn’t do anything. He is ready to kill his next victim. This is the man that is responsible for the cold blooded murder of an innocent soul: 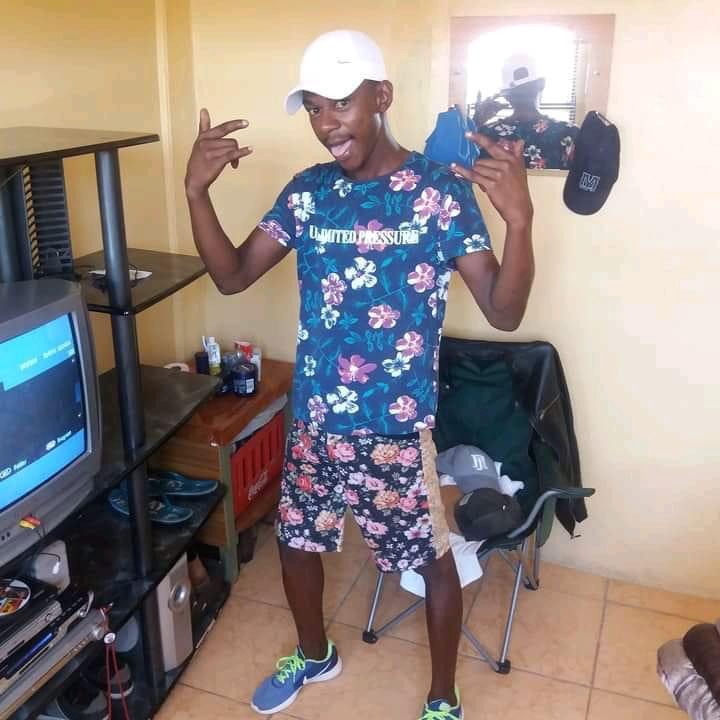 Taxi maths is easy...Do not stress read below.

The Man Who Was Causing Drama Just Dropped A Bombshell About The Royal Family.

How cats can live for a long time?

That must be closed up fast.

Opinion: Is Junior Khanye the only man who survived 15 car accidents in South Africa?

Know how to cook the food inside

R.I.p: A student did what is unexpected after he was blocked from registering

Here Is The Commoner Who Was Causing Drama At The Royal House, 'This Is What He Said.

Gunmen Randomly Pulls Out An AK-47 and Shoots||Scary Scenes.