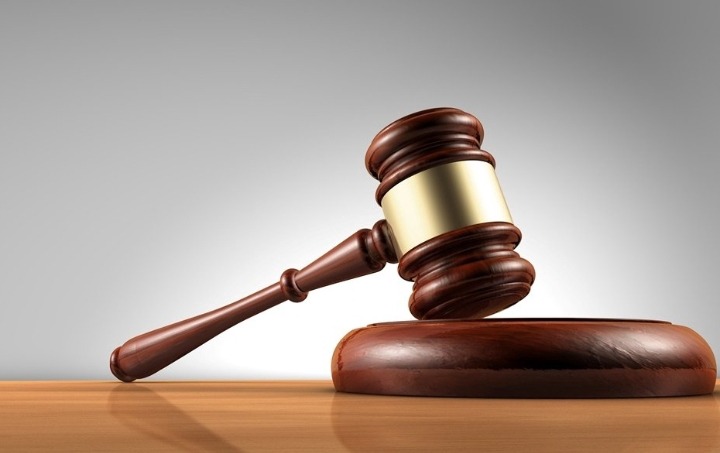 The 23-year-old murder suspect from North West , Onkarabetse Monare is set to apply for bail in December . This comes as she is facing murder charges for the death of her cousin , the 42 year old Onneleng Mothupi .She got arrested on the 20th of November 2021 and made an appearance in court on Monday in North West.

In accordance with the report , the deceased had decided to visit his mother. When he went there , he was in the company of his girlfriend . When they got there, the suspect was there . It was heard that an argument came about between the two.

Ladies, please stop using liners every day, instead do this : OPINION.

What did Bathobile Mlangeni do with the R4 million? Look at what she has been eating all along

"I Sold My Unborn Son For Money" Lady Narrates

David Mabuza Has Just Revealed Crucial Information To The Public.